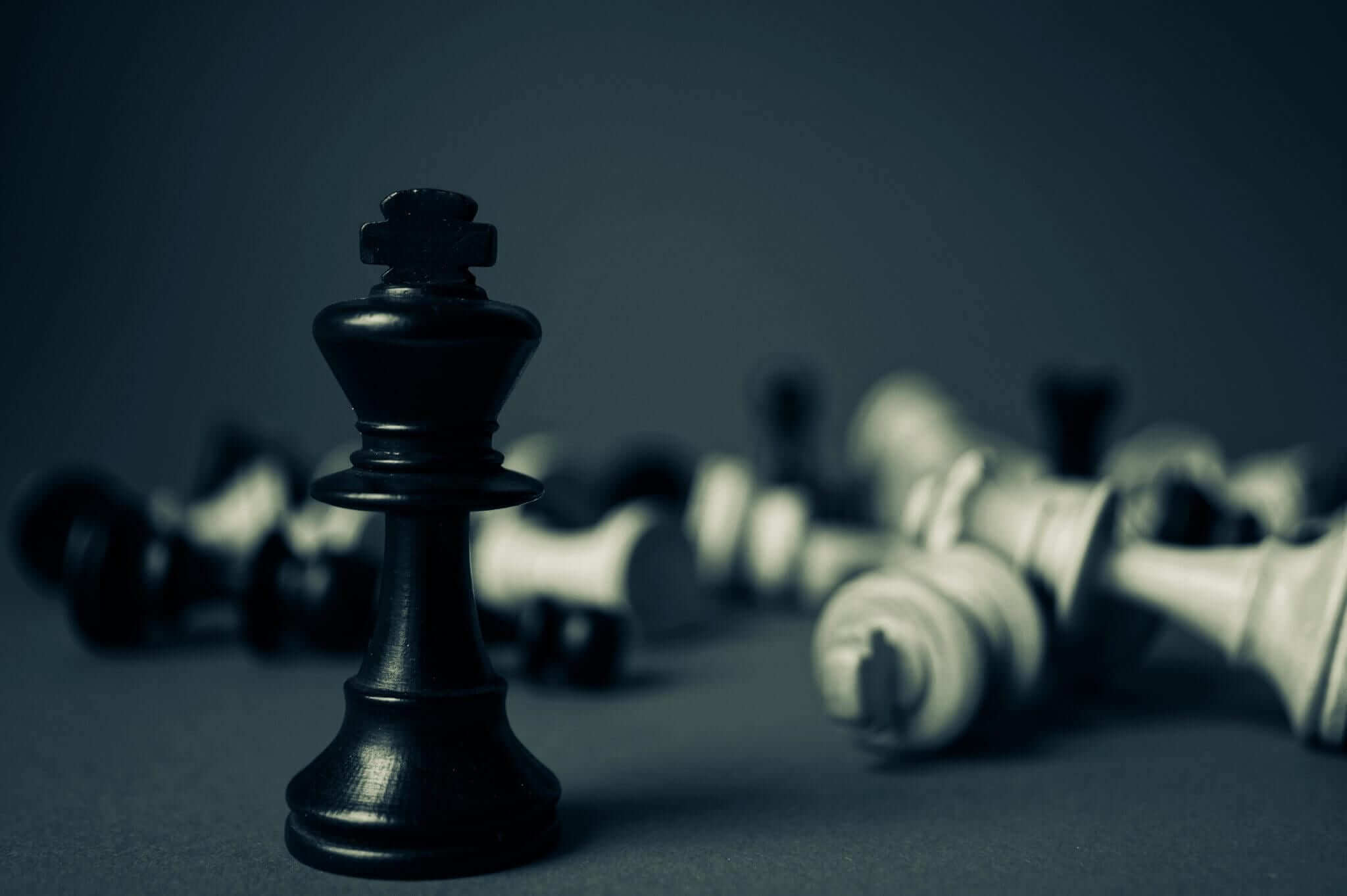 In a recent commencement speech at the American University of Beirut, Black Swan’s author, Nicholas Nassim Taleb used a precise definition of success. Rather than a set of rules to follow Taleb uses a simple heuristic:

You look in the mirror every evening, and wonder if you disappoint the person you were at 18, right before the age when people start getting corrupted by life. Let him or her be the only judge; not your reputation, not your wealth, not your standing in the community, not the decorations on your lapel. If you do not feel ashamed, you are successful. All other definitions of success are modern constructions; fragile modern constructions.

Taleb‘s definition of success, based on the idea of “antifragility,” a term that he coined. The novelty of Taleb‘s way of thinking is based on what I like to define “the black swan mindset.”

According to Taleb, the world can get divided into three categories. It is fragile, the robust and the antifragile. These three groups exist in any domain. What is the difference between the three? Let me introduce you to three characters: Mr. Fragilista, Mr. Robusto, and Mr. Stoico.

Mr. Fragilista is a successful academics. He devoted his life to formulating economic theories. Yet he never tested them in the real world. He spends his days lost in thought. Anything he sees is an opportunity to draw conclusions and create new models of the world.

He is a strong supporter of the efficient market hypothesis, and anywhere he goes he brings with him a bunch of newspapers that give him the impression of having a deep understanding of the economy, political system, and society. Mr. Fragilista is extremely rational, and he blindly believes in science.

He thinks that the world works linearly and he developed a consistent model to find patterns anywhere. In fact, he dispels advice to anyone. From investors to politicians he has a say about anything.

He doesn’t care about money but only about recognition. The worst thing that could ever happen to him in life is hearing anyone saying to him, “you are wrong.” When this happens, Mr. Fragilista gets somewhat aggressive in public but extremely depressed in private.

Mr. Robusto is a stock investor. He is incredibly smart. Even though he only has a diploma he learned to value stocks at an early age. He is now a millionaire. His capital is all invested, as he believes that the key to eliminating risk is diversification.

From a low-income family, Mr. Robusto became obsessed with wealth since a very young age. He enjoys sophisticated food, such as caviar, accompanied by Champaign even though he only learned to like them recently and now he cannot live without them.

To be part of the establishment, Mr. Robusto built relationships with aristocrats. To feel accepted, he became part of an exclusive club that although costs him several thousand per month makes him feel important. Mr. Robusto has gone through many crises in his life, and this created an unshakable optimism.

There will be no event able to break him. He believes that financial markets are not efficient, yet he feels safe in investing in stocks. In fact, he likes to invest in large companies, which according to Mr. Robusto are “too big to fail.”

Mr. Stoico is a former options trader. Since childhood, he didn’t show a particular intelligence. On the other hand, he strived to understand the real world as much as he could. He didn’t like theoretical finance or sophisticated financial models.

Yet his thirst for understanding real-world problems, made him become an expert in probability theory and applied mathematics. Mr. Stoico never liked sophisticated food or people. He gets along with ordinary people.

He often makes friends with the cab drivers and the doormen. Mr. Stoico believes that the world is too complicated to be fit in a model. Also, he thinks that often reality tricks us. For such reason, he studies the most advanced psychological advancement, related to human biases.

He knows for a fact that people often see causality where there is only randomness. Based on that he doesn’t like stocks. Therefore, he invested 90% of his money in Treasury Bonds, while he uses the remaining to speculate on rare events through options.

We don’t live in a deterministic world. In short, the past becomes predictable only after it unraveled. And the ones that are tricked to believe that things were supposed to happen that way they did fall into an insidious trap called “hindsight bias.”

How can we avoid this trap? We have to live our reality like we would in a Montecarlo Simulator. What is that? It is a tool that allows us to see all the possible outcomes once a set of variables is taken into account. Take for instance this example: we have two individuals, both flipping a coin but with a different degree of probability of succeeding.

This is not a sure thing in the short term. For instance, we make them bet 100 times. It may happen that person B will do slightly better compared to person A. Why does it happen? This is due to the law of small numbers. In short, probability tells us how the world works in the long run.

In this scenario, we may be tricked to think that person B has a better strategy compared to person A. Yet, person B is doing well out of pure luck!

If we change the scenario and make them bet 10,000 the incredible will happen. In this case, person B would be inevitably broke, while person A would be doing exceptionally well. Why? This is due to the law of large numbers.

In short, in the real world, we tend to judge people based on their success. Their success may be due to pure luck. Therefore, we fall into the so-called “survivorship bias.” To avoid that, we must think like a Montecarlo Simulator and ask, “In other parallel worlds, how many chances of success would that person have?”

If in most of the worlds that person is not successful as it is in the “real world” we must deem that person as extremely lucky. If we run this simulation in our head through the day, we will discover a new incredible reality. Things don’t seem as confident and concatenated as they appeared before.

Going back to our three characters. Who do you think will survive in a Montecarlo Simulation? Well, the chances are that Mr. Stoico will be the one who thrives. Why? He is antifragile.

In short, if we take Mr, Stoico and place him under the Montecarlo test, he will come out intact if not satisfied in most of the cases. While the other two characters will easily blow-up in the long-run.