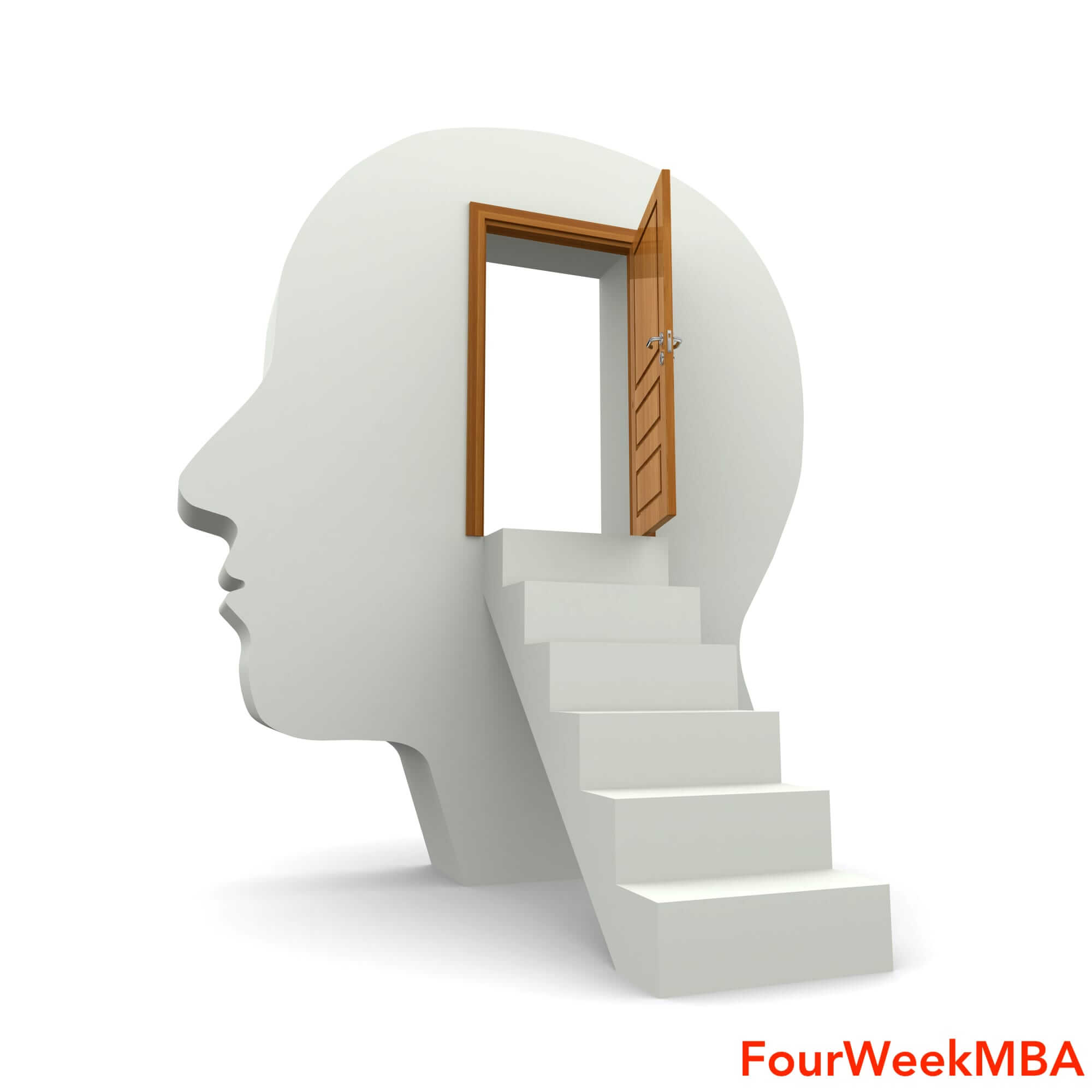 Revealed preference, is a theory offered by the American economist Paul Samuelson in 1938. The theory asserts that consumers’ behavior – assuming a constant income and item’s price – is the best indicator of their hidden preferences. In short, that is how people reveal what they really want.

The axiom of revelation of preferencesstates the following: you will not have an idea about what people really think, what predicts people’s actions, merely by asking them –they themselves don’t know.

As highlighted in his article “How to be Rational about Rationality” revealed preferences move around three axioms:

This theory of rationality moves around a few key points which can shift your perspective and make you a better business person.

As science has been so successful in certain fields (take physics) over the centuries, we matured the belief that scientific principles developed by hard sciences could be applied to soft sciences, or to human nature in general. This beliefe brought to the rise of scientism, or the core belief that things could be stripped from their “irrational” part to make them rational.

Here rationality, though, is measured in terms of beliefs rather than the actions that come from those beliefs. And this is the primary fallacy scientism falls. A person imbued into scientism will criticize religion, yet she will believe in economic theories that narrow down reality to model that is not only far from it, but that from the collective standpoint might have negative consequences for society overall.

Understanding that the scientific method can be used in certain fields, but it loses value in other domains, is critical. In the realm of human, messy affairs, it is essential to have a different mindset. While experimentation, it’s still the key, it will have a different meaning.

Rationality based on survival of fit actions

Your eyes are not sensors aimed at getting the electromagnetic spectrum of reality. Their job description is not to produce the most accurate scientific representation of reality; rather the most useful one for survival.

Still, in his article “How to be Rational about Rationality,” Taleb highlights how eyes are wired to survival rather than giving an accurate or scientific representation of reality.

This view highlights how rationality is not about logical explanations. As many things in the real messy world can’t be explained, as there is a hidden meaning, which might not be revealed. We need to trust more the subconscious side, which calls up to look us for actions that survive time, rather than explanations and how those might fit the current context or prevailing intellectual view.

Skin in the game

What matters, in the end, is what they pay for goods, not what they say they “think” about them, or what are the reasons they give you or themselves for that. (Think about it: revelation of preferences is skin in the game).

Another core concept connected to this revealed preference view is that of skin in the game or the fact that in order to reveal what people really want, one way is to have them pay for something, as this implies an action, which isn’t frictionless, thus if performed might reveal strong subconscious preferences, hard to explain rationally, but work as a strong hidden signal.

Beliefs are cheap; actions do cost

For beliefs are … cheap talk. A foundational principle of decision theory (and one that is at the basis of neoclassical economics, rational choice, and similar disciplines) is that what goes on in the head of people isn’t the business of science. First, what they think may not be measurable enough to lend itself to some scientific investigation. Second, it is not testable. Finally, there may be some type of a translation mechanism too hard for us to understand, with distortions at the level of the process that are actually necessary for think to work.

For the sake of understanding this theory, it’s essential to look at actions!

How Does IBM Make Money? IBM Business Model In A Nutshell