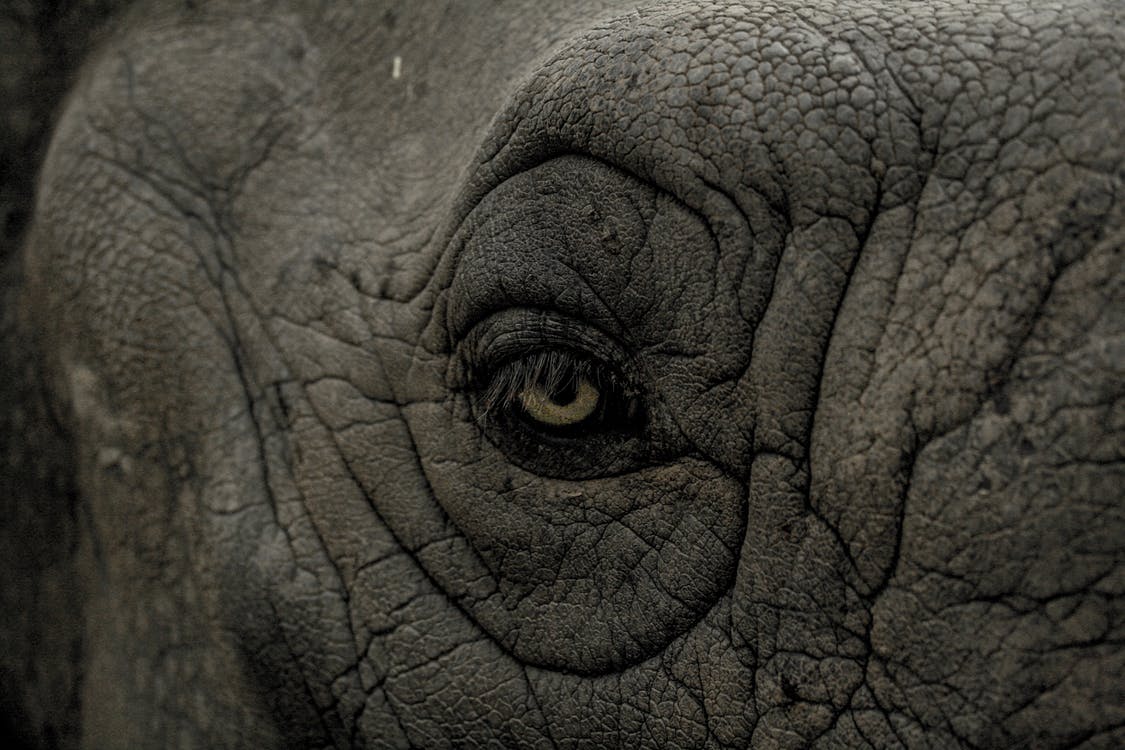 When I was twenty, my hero was Alan Greenspan. I know you might think who in the world – at twenty years old – has such a hero. The point is that economists and central bankers are often portrayed by media as the ones that control the economic, therefore personal destiny, of billions of humans. No surprise then that young men want to become like those heroes. That is also why I’m not surprised to see young men, in their twenties, which have as the primary aspiration to become just like Alan Greenspan. Of course, the former president of the FED is the scapegoat used for the crisis of 2008. However, the system itself allows those people to make decisions that influence billions of people without paying the price for their errors.

I was awakened from this youth deception by the book series, Incerto, by Nassim Nicholas Taleb. His book, currently available in French (Jouer sa Peau) or Skin in The Game addresses a critical issue of modern society: how we address risk.

In fact, in Taleb’s words, modern bureaucracies have created a militia of interventionistas or men that make decisions for millions of people, but then don’t pay the price for their mistakes. In fact, the book moves around three central issues of modern societies.

First, the uncertainty of knowledge and how to filter the BS. Second, the symmetry in human affairs and why hidden conflicts of interests can be neutralized by having the person making the decision also paying for its errors. Third, and foremost, rationality in complex systems is much more bound to survival mechanisms, rather than intricate psychological patterns, like many modern “scientists” make us believe.

What are the main traits of those interventionistas?

Why is this important at all?

In short, when dimensionality increases (more variables come into play) also the volume of the space increases exponentially. Therefore, the data that before was used to describe a phenomenon becomes sparse, thus worthless. In other words, it loses statistical significance. Almost like a dog chasing its tail, that data becomes useless, that is the “curse of dimensionality.” That is because the data needed grows exponentially with the dimensionality.

What’s the third trait of interventionistas?

How to get rid of those interventionistas?

Taleb mentions how in ancient Rome, less than a third of emperors died in their bed. In fact, most emperors when declaring war were also the first ones in line for the war. If the battle got lost, their paid with their lives. Yet that is not how modern society works. Today, those who make decisions aren’t those who take the risk neither the ones who pay for their mistakes.

Zero to One: Sales and Distribution Lessons from Peter Thiel

What is one of the greatest myth startuppers tend to believe?  That is that "if you have a great product...