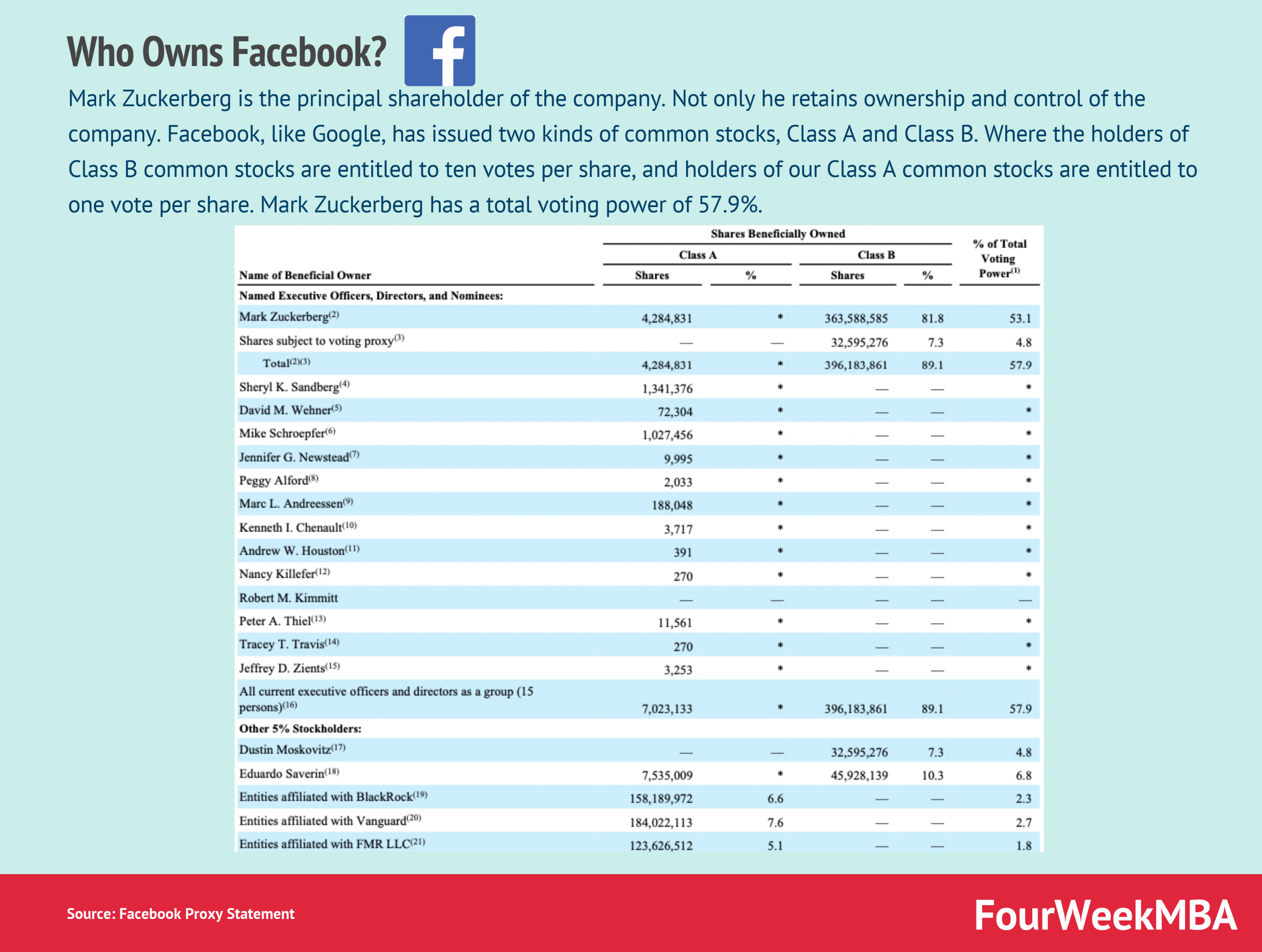 Who is Christopher Cox?

An American lawyer and former Chairman of the U.S. Securities and Exchange Commission, a 17-year Republican member of the United States House of Representatives. Christopher Cox attorney, teacher, and entrepreneur.

Who is Sheryl Sandberg?

Sheryl Sandberg is an American businesswoman. She served as a chief operating officer of Facebook since 2008. In June 2012, she was also elected to the board of directors by the existing board members, becoming the first woman to serve on its board. Before Facebook, Sandberg was Vice President of Global Online Sales and Operations at Google.

Who is Eduardo Saverin?

Eduardo Saverin is a Brazilian internet entrepreneur and investor. Saverin is one of five co-founders of Facebook (together with Mark Zuckerberg, Dustin Moskovitz, Chris Hughes, and Andrew McCollum). As of 2012, he owns less than 5% of Facebook’s shares.

Who is Peter Thiel?

Who is Marc Andreessen?

Marc Andreessen is an American entrepreneur, investor, software engineer, and multi-millionaire. He is best known as co-author of Mosaic, the first widely used Web browser; as co-founder of Netscape Communications Corporation; and as co-founder and general partner of Silicon Valley venture capital firm Andreessen Horowitz.

Facebook is based on the advertising business model. In fact, even though there are several sources of income, most of the revenue comes from ads:

2. Payments and other fees (almost 2% of total revenues):  it consists of the net fee received from developers using Payments infrastructure or revenue from the delivery of virtual reality platform devices and others

What is Steemit? Steemit Business Model And How It Makes Money

Steemit is a platform that combines blockchain technology, social media, and cryptocurrency for the creation of user-generated content and community...