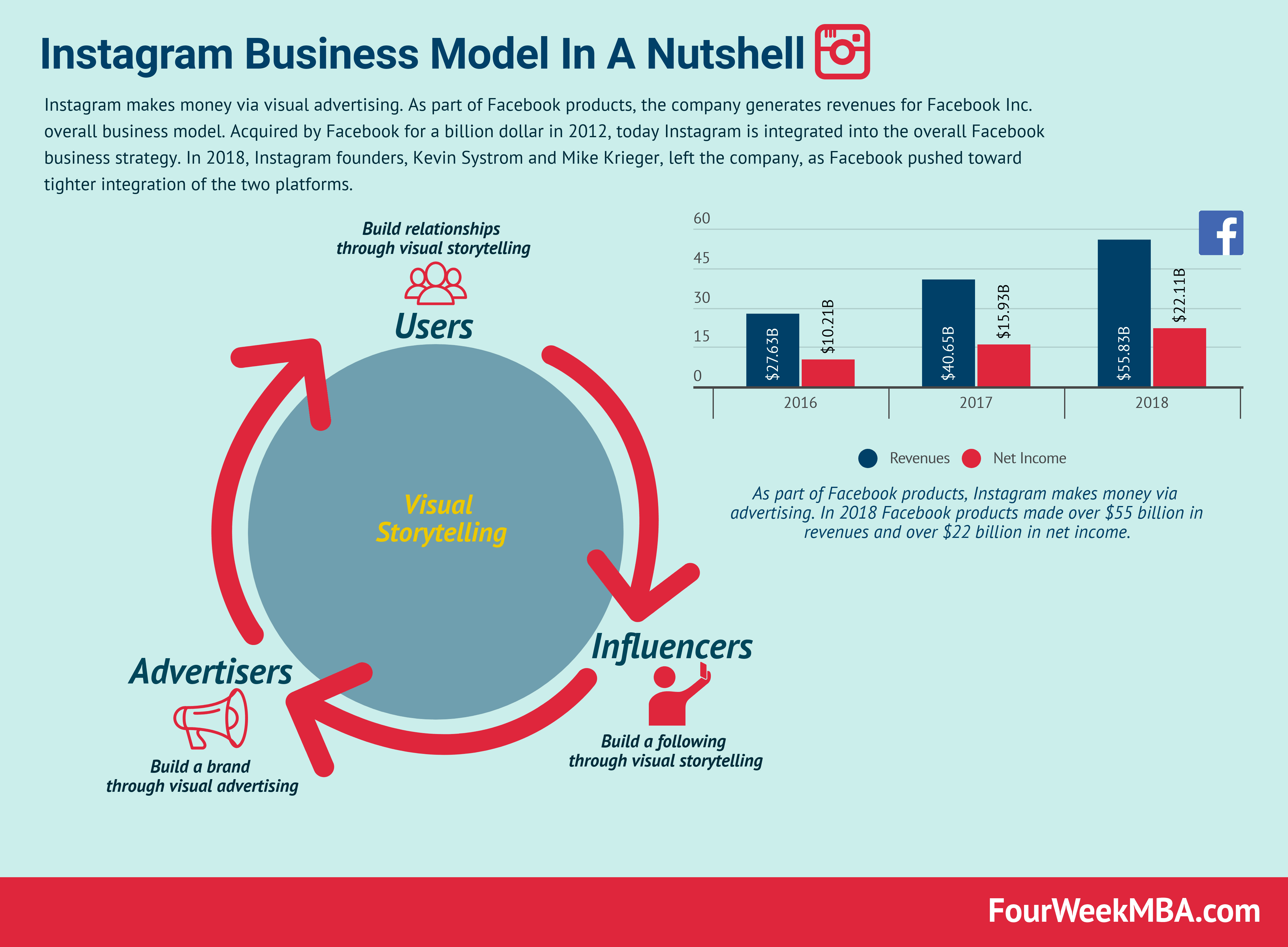 Instagram has been one of the most successful startup stories of the last decade. It quickly turned into a multi-billion dollar company, with millions of users. It is worth exploring some key facts that surround its story, as it will show how what in startup lingo is called “pivoting” or changing course (but it really just means understanding what people want and what problem they’re experiencing that you can solve) is critical to get your startup off the ground!

Speed of execution and pivoting by keeping it simple

Before Instagram would become one of the fastest-growing apps in the world, it was called Burbn. Kevin Systrom had secured an investment, which allowed him to focus on that app for a few months. Mike Krieger – which would also become Instagram co-founder – was a power user of Burbn, and so he joined Kevin Systrom to get Burbn off the ground. However, after a few months, the whole project seemed doomed.

As Kevin Systrom pointed out on an Interview for the Tim Ferriss Show:

We decided to pivot, and this is where keeping it simple comes in. We actually got to the idea for Instagram by taking away features from Burbn, not by changing it all. A bunch of the features of Burbn: one, you could check in at a place, but two, you could add a photo of what you were doing at that place.

and he went on:

It turns out people kind of liked the check-ins; they thought it was pretty lame because it was a “me too” thing, but they loved showing people what they were doing. They loved taking a picture of the bar, the restaurant, the whatever. We realized to keep it simple, we were going to have to cut every other feature of Burbn — which we did — and we just kept the photo part.

Thus, rather than keep focusing on all the features that the app offered. Kevin Systrom and Mike Krieger circled down to a very few basic features that would make the app special.

And then it came to the idea that would transform Burbn into Instagram. Systrom was exhausted as he struggled to get the app off the ground. And while on vacation, he was having a walk with his wife. On the walk, he asked her, why she thought the app wasn’t exciting. As pointed out in the Tim Feris Show interview, Systrom’s wife said:

I don’t think I’m going to use it because my photos aren’t that good.

Systrom remarked to his wife:

Why don’t you think your photos are good?

And his wife replied:

Well, all your friends post these amazing photos and they’re all filtered and stuff.

That’s because they use filters!

And so his wife said:

Well, you should probably add filters!

As soon as back to their room, Systrom added the first Burbn filter:  X-Pro II.

When we started working on Instagram, we tried to imagine what the world would be like if everyone could contribute media to an open, transparent, and international community.

This was at a time when Instagram had 80 users! When Systrome announced the photo app in October 2010, he communicated three key problems Instagram was trying to solve:

As soon as Instagram launched it reported explosive growth. As Systrom, Instagram founder recounted: “We crossed 10,000 users within hours, and I was like, ‘this is the best day of my life.’ This is amazing, right?” he said. “At the end of the day, it kept growing so much I thought, ‘are we counting wrong?'”

When Instagram launched it was solving three key problems at the time:

If there is one strategy Facebook‘s Marck Zuckerberg has mastered over the years is the acquisition of wildly successful products to integrate within Facebook.

Facebook acquired Instagram for $1 billion in 2012. As pointed out by the NY Times at the time “It’s a notable move for Facebook, which has exclusively focused on bite-size acquisitions, worth less than $100 million.”

At the time Facebook wasn’t that strong on mobile, and the move to acquire Instagram made perfect sense from that standpoint. As pointed out by Mark Zuckerberg at the time:

That’s why we’re committed to building and growing Instagram independently. Millions of people around the world love the Instagram app and the brand associated with it, and our goal is to help spread this app and brand to even more people.

On a separate note on the Instagram blog, in April 2012, Kevin Systrome announced:

When Mike and I started Instagram nearly two years ago, we set out to change and improve the way the world communicates and shares. We’ve had an amazing time watching Instagram grow into a vibrant community of people from all around the globe. Today, we couldn’t be happier to announce that Instagram has agreed to be acquired by Facebook……It’s important to be clear that Instagram is not going away. We’ll be working with Facebook to evolve Instagram and build the network. We’ll continue to add new features to the product and find new ways to create a better mobile photos experience.

Indeed, only in 2015, ads would be widely available on Instagram. For an organization, coming up with a sustainable revenue model that can be integrated into its overall business model is a critical step. And Facebook completed successfully this transition between 2015-2016.

Fast forward 2018, as Systrome pointed out on a blog post:

We’re planning on leaving Instagram to explore our curiosity and creativity again. Building new things requires that we step back, understand what inspires us and match that with what the world needs; that’s what we plan to do.

While there was no confirmation from Systrom on a clash with Zuckerberg, Bloomberg reported:

Lately, they were frustrated with an uptick in day-to-day involvement by Zuckerberg, who has become more reliant on Instagram in planning for Facebook’s future

Our mission is to bring you closer to the people and things you love.

Thus, Instagram emphasizes on creating relationships through visual storytelling. This is the primary payoff for users. However, as Instagram makes money through advertising, it also promises to businesses, willing to advertise on the platform to get “proven results” on the platform.

Therefore, we have three primary payoffs for each of its key partners:

Why influencers matter so much to Instagram overall business strategy?

There is a power user, the influencer – become a digital profession for many – able to produce higher quality content, for free, for the platform. Thus, the user-generated content produced by the influencers gains strategic and critical importance.

The, it is then important to understand the relationship between the digital platform (Instagram) and the influencer. While influencers with a monetizable following do make money with their content by selling sponsored posts and campaigns on their profiles. Instagram was not able to capture directly that value.

But as the platform grew it offered functionalities, like “swipe ups” that enabled influencers to monetize their following, by tracking the actions people take on their content.

To understand how Instagram capitalized on that we need to look at how the platform makes money.

Instagram has a set of features that allow users and businesses to monetize their presence on the platform.

It is possible for advertisers to create campaigns within those stories, and invite users to take action, to generate conversion for their brands.

Brands can also monetize their presence on the platform via photos, videos, collections, and carousels. Indeed through the Facebook Ads Manager, it is possible to launch paid photo campaigns on Instagram.

Those businesses can perform ads based on:

The metrics that advertisers can look at when promoting their brands follow into three categories:

Is Apple Completing Its Transition To Becoming The Luxury Tech Leader?

Apple is among the key tech companies (FAANG) that managed to influence our culture and capture our imagination. Each company...