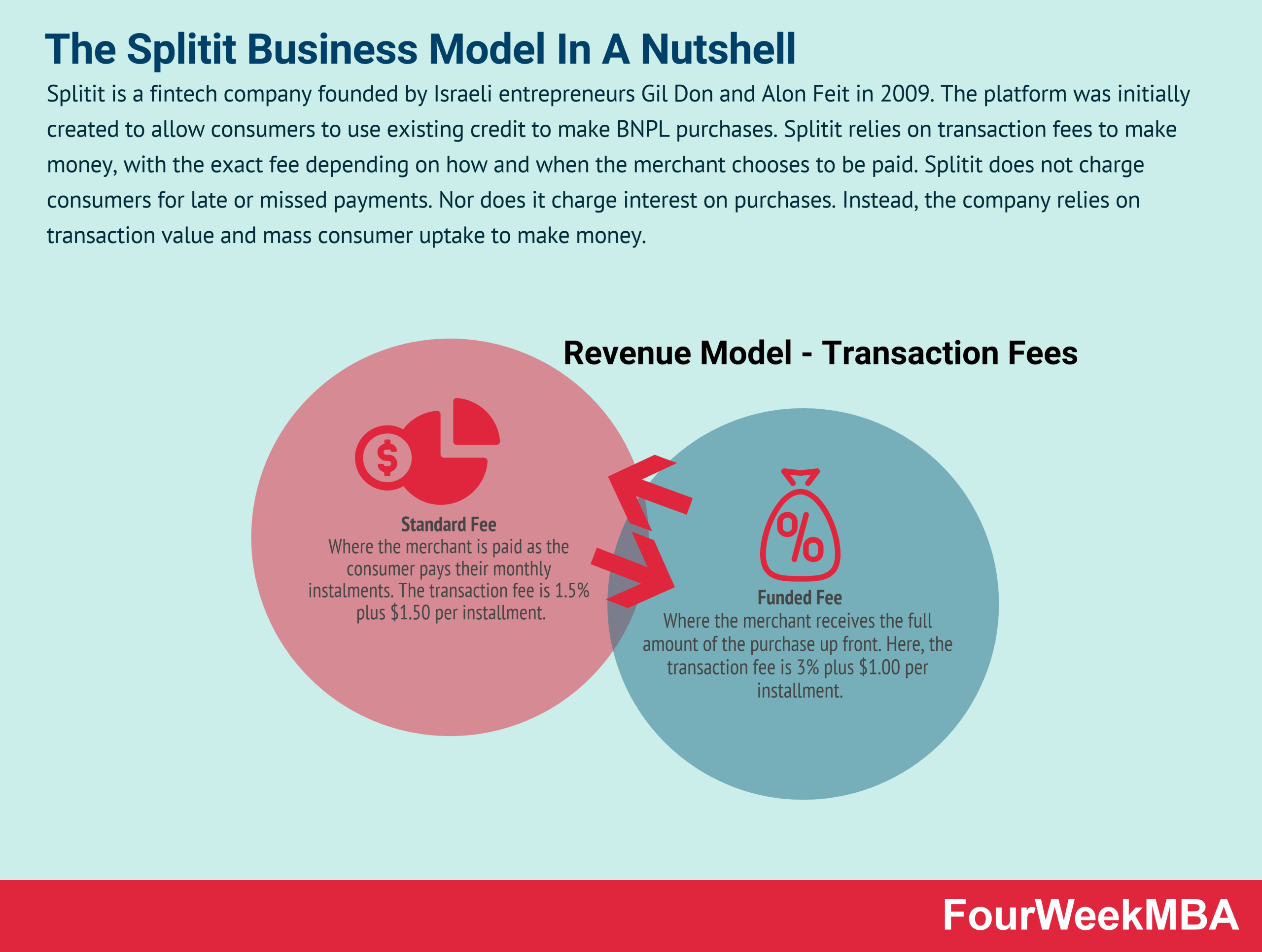 Splitit is a fintech company founded by Israeli entrepreneurs Gil Don and Alon Feit in 2009.

Don and Feit used their extensive experience in finance and information technology to create a somewhat unique platform in the buy-now-pay-later (BNPL) space. The pair envisioned Splitit to be a service enabling consumers to use their existing credit to break a purchase into smaller, interest-free purchases.

To that end, they filed a patent for “a system and method for facilitating credit transactions, which may allow for the division of a given purchase or cash-withdrawal transaction amount, into periodical installments by enabling the financing of said transaction.”

After five years of hard graft, Splitit was launched as PayItSimple in the United States in 2015. The launch coincided with the company moving its headquarters from Tel Aviv to New York City. At the time, very few companies in North America were offering similar services.

In May 2015, the company secured a $10 million round of funding. PayItSimple then expanded into the British market and rebranded as Splitit two months later. In 2018, the platform added debit card payments and became integrated with platforms such as Magento and Salesforce. Emulating the path of many other BNPL players, the company held a $12 million IPO on the Australian Stock Exchange in January 2019.

Since 2019, Splitit has expanded rapidly as larger competitors such as PayPal look to establish themselves in the BNPL market. The company secured millions in successive rounds of funding and established additional presences in Japan and the Middle East, among other initiatives.

In March 2021, the company announced that annualized merchant sales volume grew to $345 million – a 180% year-over-year increase.

Splitit’s primary source of revenue is transaction fees, which are paid by the merchant when a customer selects Splitit as a payment option either online or in-store.

Transactions fees vary according to how quickly the merchant wants to receive their money and the country they operate in.

In addition to offering credit as a BNPL option, Splitit differentiates itself from other providers by not charging fees to consumers for late or missed payments. What’s more, Splitit does not charge interest on purchases.

To maximize revenue, the company instead focuses on increasing the total transaction value and the number of shoppers utilizing its platform.

How Does Venmo Make Money