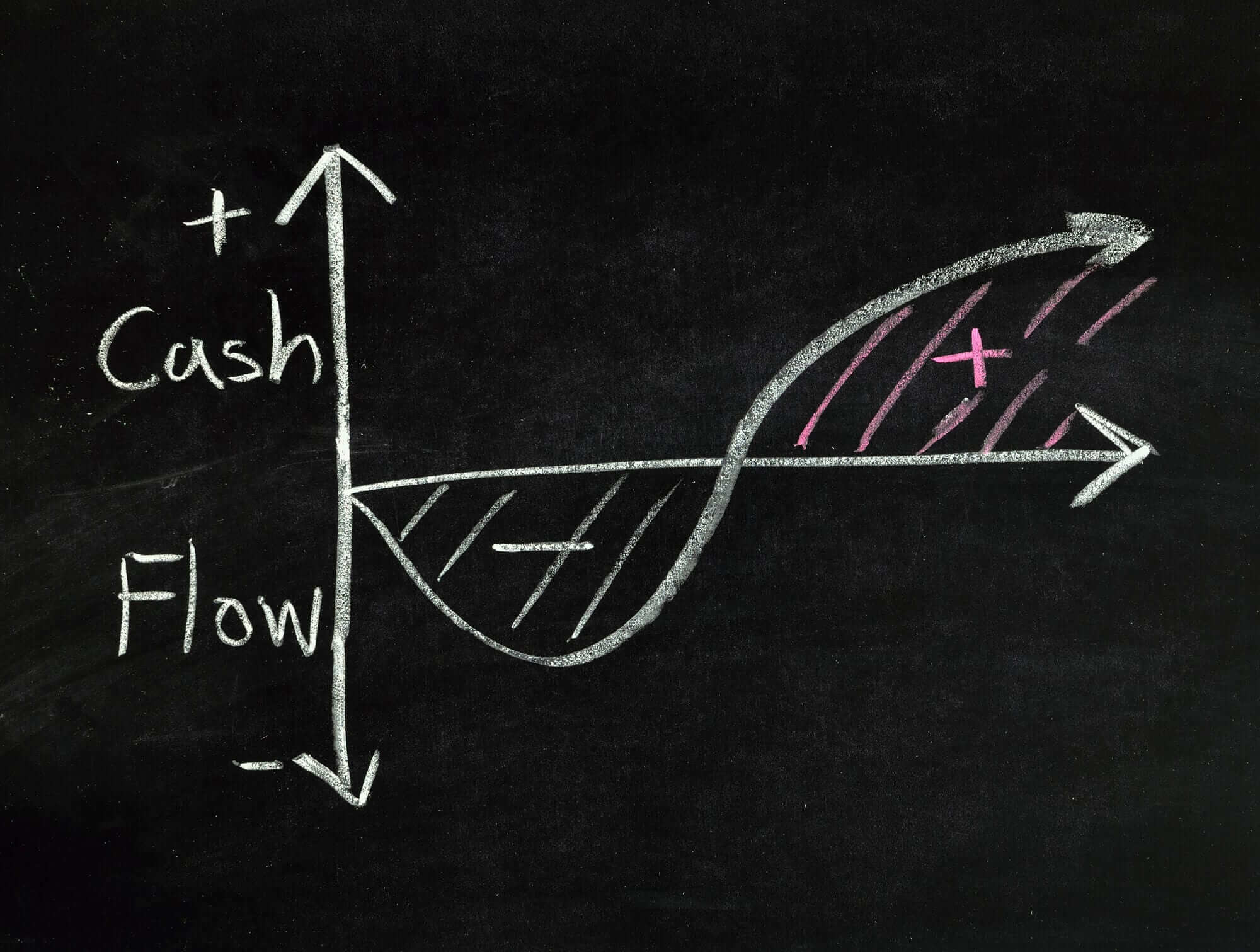 Free cash flow is the cash a company generates through its operations, once you take off the non-cash expenses, changes in working capital and capital expenditures. Thus this is the cash “free” to distribution that a company can potentially invest back into the growth of the business.

In free cash flow, we trust

When you look at the financials of tech companies, be it Tesla, Amazon or any other so-called unicorn startups or tech company an interesting aspect is how bad they perform if you measure them in terms of the bottom line.

Indeed, when you look at revenue growth, many of those companies seem to be doing fine. Yet when you look at the net profit (the money left after you deduct all the expenses from operating the business plus tax and interests), you are left with nothing, if not a net loss.

Does it mean those tech companies are worth nothing if they are not able to have a net profit? Not necessarily but of course the bottom line is still an important metric. When we enter the startup and tech world, we often need other parameters to measure their impact, for a few reasons.

Often, tech companies are opening up new spaces, industries and operate with new business models. Those industries, areas and business models are not stand-alone, and they often need several pieces to come together before a company can start being profitable.

Think for instance how Salesforce began to operate with – at the time – a new business model for enterprise SaaS, which relied on a subscription-based revenue model. While Salesforce grew consistently and quickly in terms of revenues, it was unprofitable for quite some time:

Indeed, Salesforce in 2018 finally posted a net income, after years of net losses. Today the SaaS business model has become the norm for most tech startups and massive industry. Yet it took years to build a context which would allow a single company, like Salesforce to make a profit:

Another critical element is about growth. As startups try to dominate a niche, space, industry, and marketplace, they emphasize growth rather than profitability.

In many cases, tech companies are not only offering new products but also adopting new business models that open up spaces that before didn’t exist. In this scenario, market domination becomes the rule.

Thus, metrics like user acquisition become the primary elements those companies focus on to judge whether the business is going in the right direction. When you focus on growth, profitability will in many cases be affected negatively.

Thus, to build a more sustainable business model, often companies – that have been focusing on growth for years – will have to slow down a bit and allow its bottom line to keep up with the growth pace.

If you looked at Amazon’s financials in the early 2000s, you cloud notice a negative bottom line. Indeed, Amazon between 2001 and 2002 was operating with a net loss of over a hundred million dollars.

However, already in 2002 Amazon was generating cash from its operations. Indeed, Amazon has been able over the years to create a built-in cash machine mechanism for its business model to generate a massive amount of cash independently from its profit margins:

Thus, if we were looking at Amazon purely from its bottom line, we would assume the company would not be worth much. Yet Amazon – at the time of this writing – is among the tech companies with the highest market capitalization in the world.

Amazon managed to disrupt several industries and grow at fast speed thanks to its cash conversion cycle and its ability to generate cash from its operations.

Do we need to forget about the bottom line?

When Google showed its numbers back in the 2000s not only it was a company growing at a fast speed; it was also extremely profitable. Indeed, besides the year 2000; in 2003 Google had already passed the billion revenue mark and had over a hundred million in net profit.

The same applies to Facebook. When the company made its IPO back in 2012, it had already a billion in net profit and over three billion in revenues. Both companies would become the largest tech giants of our days.

They had created new businesses, technologies, and operated new business models; yet they were highly profitable. Thus, looking at the bottom line in combination with other metrics more focus on cash generation is still critical.

However, it is essential to make a critical differentiation. Where a company is not able to be profitable due to its inability to figure out a sustainable business model, that makes it way riskier than other companies that instead are not profitable because they decided to emphasize on cash generation and growth.

In other words, the fact the Amazon chooses to keep its profit margin low is a strategic decision. Compared to an upcoming startup, that instead is operating at a net loss only because it can’t figure out yet a business model. In the latter scenario, the bottom line still matters!

How does Amazon compute its free cash flow?

Example of how Amazon computes its free cash flows, from Amazon Q1 2020.

Microsoft Mission Statement In A Nutshell

Microsoft's mission is to empower every person and every organization on the planet to achieve more. With over $110 billion...