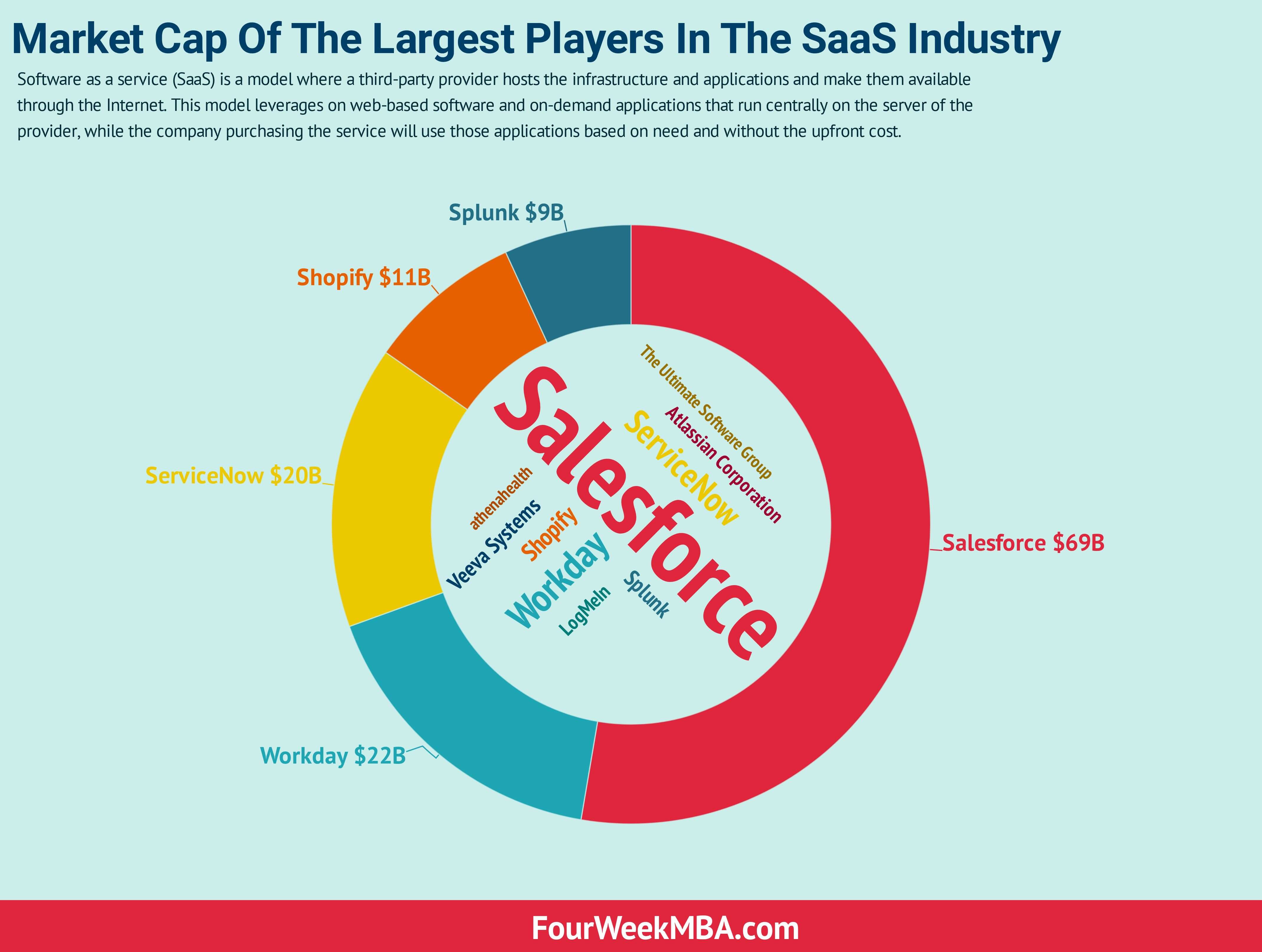 Software as a service (SaaS) is a model where a third-party provider hosts the infrastructure and applications and make them available through the Internet. This model leverages on web-based software and on-demand applications that run centrally on the server of the provider, while the company purchasing the service will use those applications based on need and without the upfront cost. SaaS is a subcategory of a broader phenomenon and industry, based on cloud services. This also comprises other models like IaaS (infrastructure as a service) and PaaS (platform as a service).

The software industry before the internet

The main rule of software applications between the 1970s and 1980s was centralization. In short, a company provided a centralized mainframe-based system. At that stage company needed massive resources to install, manage, and maintain the software and the hardware infrastructure required to run those applications.

That implied a high risk and expense from businesses willing to implement those solutions at the enterprise level. That means a software market only available to large corporations with large budgets.

That changed in the late 1990s when an organization could centrally run, maintain and operate the hardware and software, while any company, small or large could plug in any device to access the applications and services.

That also implied the need for more computational power. Thus, as computers got more powerful. And the internet faster, those applications could finally be run by any organization to automate and improve their services. Things like the difficulty of deployment and high costs of ownership made it impossible for small businesses to take advantage of that technology.

When the on-demand becomes possible

The internet has opened up new business models, especially in the media industry. Where content could be consumed at the fixed schedule (think of TV and Radio) with the Internet, higher computing power, lower infrastructural costs, it becomes finally possible to consume content on-demand.

Companies like Netflix, Spotify, and many others have become the rule. Those business models make it possible for small organizations to run applications to automate their marketing processes at little cost.

This is a paradigm shift, as finally companies of any size could use applications once used only by Fortune 500 companies, all becomes outsources, scalable and tailored to the business operations.

The rise of the cloud economy

After the success of a few large players that reached billion in market capitalization, more and more startups joined in. As of the time of this writing, thousands of small companies around the world compete to offer SaaS solutions for any corporate need a company might have. But most of all from healthcare, legal, fintech, transportation and many others provide services based on the cloud.

Other large tech companies, like Amazon, Microsoft, Google and IBM are competing to dominate the cloud space:

It all started from the CRM industry

One of the companies that lead the way in the SaaS industry was Salesforce. That is a CRM application (customer relationship management) which for a monthly fee allows automating internal processes of small and large organizations. It is worth then to look at the player the opened up the way to this industry.

When we started the company in 1999, we had a vision that businesses would move to the cloud and subscription-based services. organization">Salesforce led the industry as the first to bring cloud, social and then mobile to CRM.

Marc Benioff, founder of organization">Salesforce, incorporated the company in Delaware in February 1999 and introduced its service offering in February 2000. The aim was clear, to offer a hosted service at low-cost, easy-to-use and quick to deploy the application.

This also implied a high level of customization, integration with other software applications. While this idea might seem trivial today, it was quite visionary back then. Indeed, before a concept like that would be successful, it also needed ecosystems to be built around the cloud. Before this concept would take off would take a few years.

With a subscription-based business model, organization">Salesforce has finally been able to build a multi-billion company that in 2018 surpassed the ten billion dollar mark in revenues.

Those results have been possible thanks to the ecosystems that have finally been built around the cloud applications.

The power of ecosystems

The key ingredient of SaaS services is that instead of installing and maintaining software, you can access it via the Internet, freeing the company for software and hardware maintenance costs.

However, a lack of other tools that could be integrated with the cloud solution still made it relatively valuable.

Think of the case of a company that had built several systems to collect the data of its customers, each relying on a different logic and framework. That data would be valuable as soon as it got offered within the context for which it has been thought.

However, with the rise of cloud computing and SaaS services all over the world, integrations have become the norm.

In short, a company can finally go on organization">Salesforce or any other cloud service and find countless numbers of applications that can be integrated. While this might seem trivial at first sight, it is also what had made this industry finally viable.