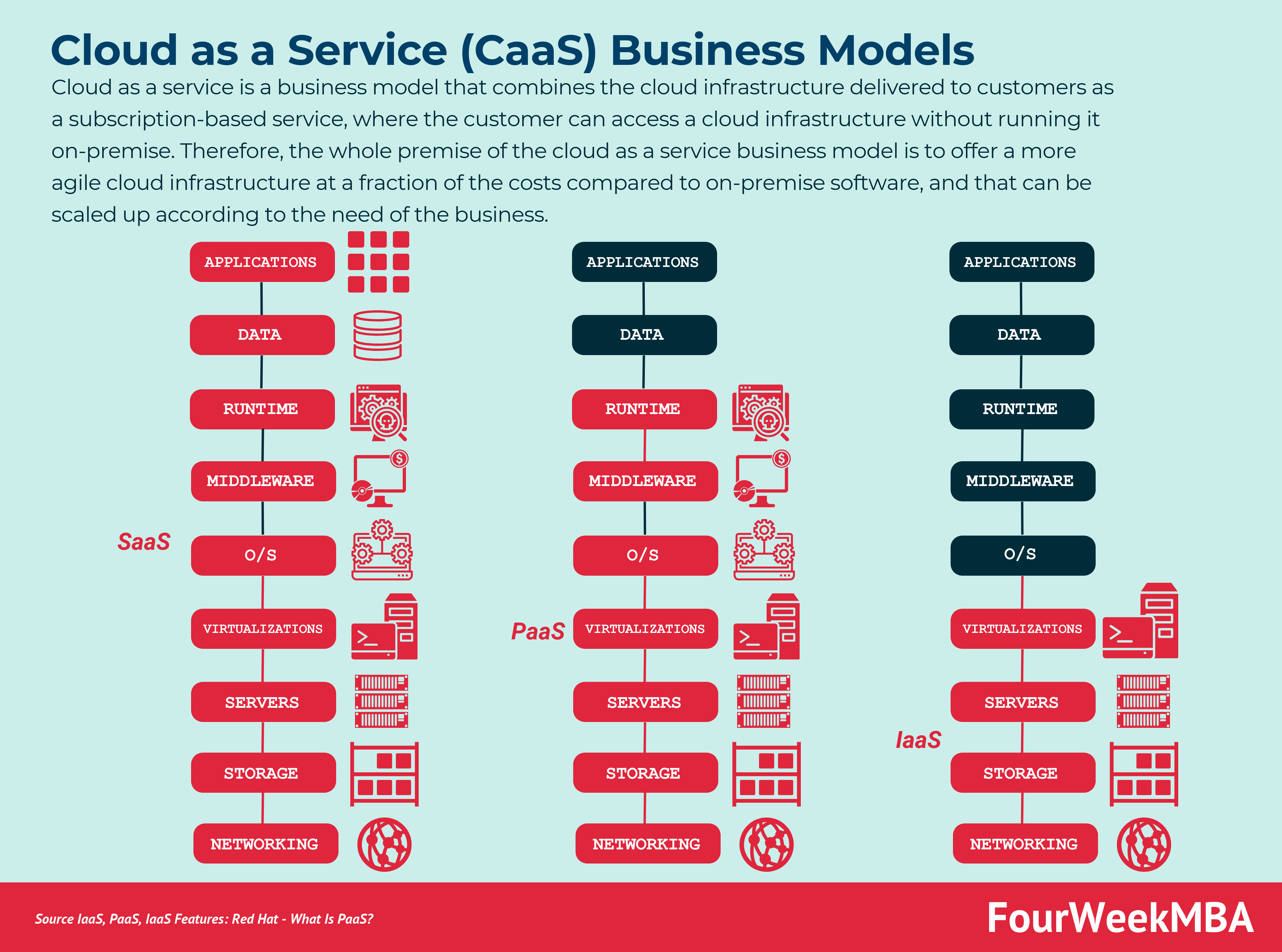 The new software paradigm: from proprietary to on-cloud premises

This is part of the agile transformation. Where software infrastructure is hosted online, much lighter, and based on continuous updates so that it can be quickly iterated, and improved, based on users feedback loops.

This, in turn, brought also in the business world, to the phenomenon defined as continuous innovation, where business transformation is led by quick feedback loops between the company’s operations and its customers.

The cloud industry in a nutshell

With the advent of the Internet, and the fact the web scaled globally, cloud computing became the main paradigm.

These models ended up creating a new trillion-dollar industry, which is behind most of the digital and tech companies existing in today’s business panorama.

This paradigm proved much lighter and way more scalable than the previous, on-premise, software paradigm. However, it’s important to remark that while the cloud enabled many small businesses to run very heavy software operations by relying on massive cloud infrastructures.

Every software company will be an AI copany

As new algorithms are integrated within software products, an important trend is sharing the software world. of the 2020-the the 2030s is the transformation of software into AI-based workflows, in what has been called Artificial Intelligence as a Service:

In this new model, cloud players (like Microsoft, Amazon, Google, and IBM) integrate AI features within their platforms, so that whoever is picking up their services will also be able to leverage on an AI platform. This, in turn, is leading to the transformation of the “as a service” industry toward a consumption-based one. Where customers, beyond a subscription plan, will have the option to pay as they go. Thus, paying the use of the infrastructure, based on the consumption of the platform.

As you can see from the visualizations above, cloud players are manufacturing models and algorithms, that becomes an integrated part of their cloud-based offering and platform. This is what attracts more AI developers and companies to become part of the ecosystem, thus, in turn, consuming more cloud infrastructure.

Beyond Cloud As A Service and into decentralized data storage

The main weakness of the current paradigm is the centralization of the whole cloud-based industry (which today represents pretty much most of the digital and tech landscape) in the hands of a few, centrally managed players.

That is why blockchain-based business models are working toward a software paradigm that moves from centralization to decentralization. One example is Dfinity.

Whether or not this will prove viable, it’s important to work toward cloud-based models which can have a higher degree of diffusion to prevent the collapse of the whole cloud ecosystem, as it’s placed in the hands of a few players.