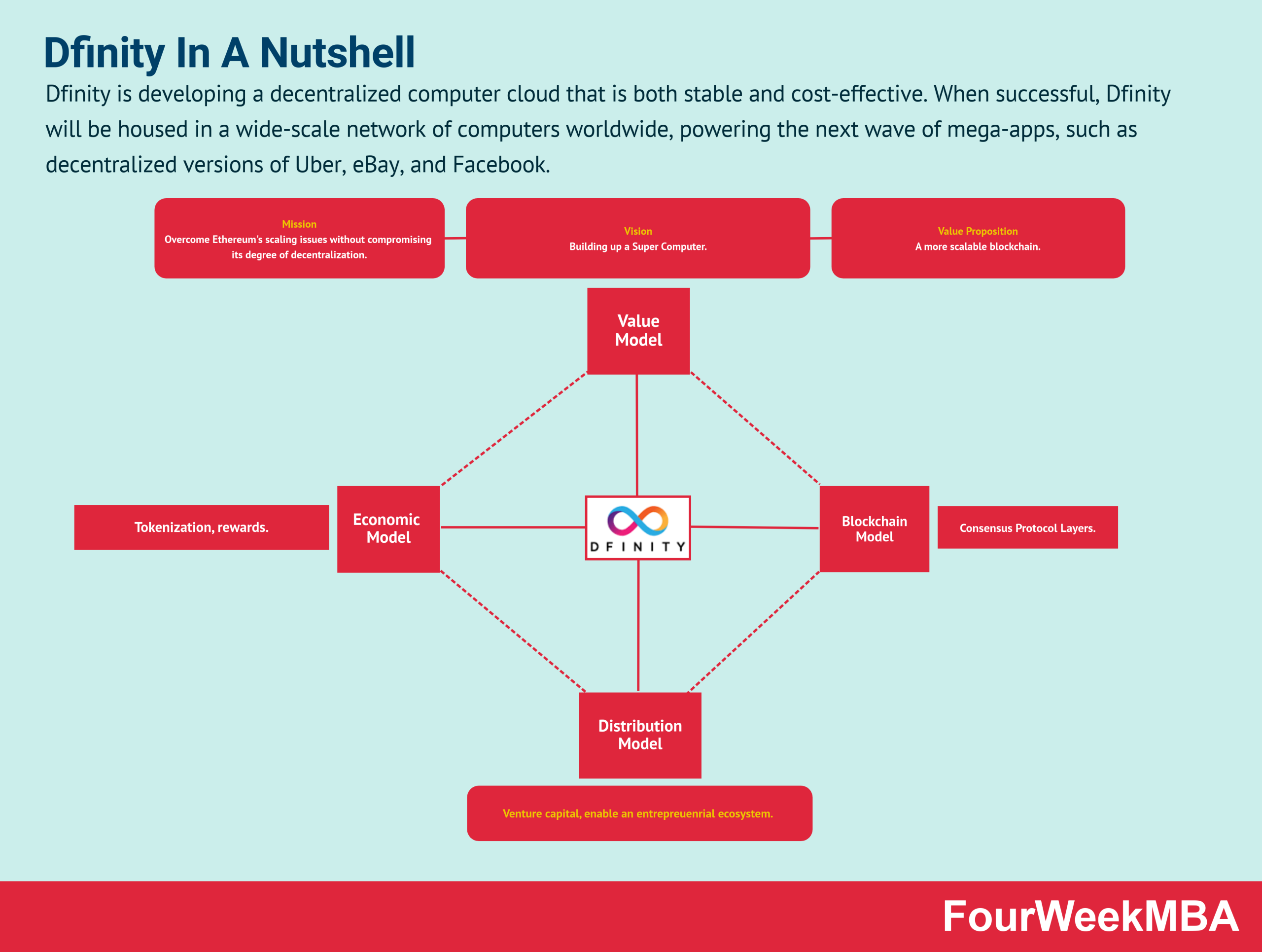 Dfinity is developing a decentralized computer cloud that is both stable and cost-effective. When successful, Dfinity will be housed in a wide-scale network of computers worldwide, powering the next wave of mega-apps, such as decentralized versions of Uber, eBay, and Facebook.

It is no new news that blockchain has a scalability problem. For many applications, primarily real-time gaming, users need much faster transaction speeds. Notably, in 2017, the remarkable success of one gaming app, CryptoKitties, resulted in a rapid shoot-up of fees that slowed all transactions on its network host, Ethereum. With that, properties in the Ethereum blockchain race to solve such scaling issues, with Dfinity being the dominating one.

Ethereum currently dominates the cryptocurrency industry. Thus, Dfinity seeks to overcome Ethereum’s scaling issues without compromising its degree of decentralization, for which another competitor, EOS, has been chastised.

Dfinity also claims to be able to complete transactions in under five seconds. For the sake of contrast, Bitcoin can take up to an hour, and Ethereum can take up to six minutes, an incredible feat if Dfinity does hold its claims.

Dfinity achieves consensus by using a variant of the proof-of-stake algorithm. Specifically, Dfinity employs weverything in computing, like any other theory, should be scrutinized. Given Dfinity’s nature, it appears that there is a group of crypto enthusiasts willing to experiment with this new method.

This enthusiasm gets hyped up further as Dfinity also receives a strong vote of confidence from Coinbase, the leading crypto exchange platform in the United States. Coinbase declared that Dfinity’s governance and utility token, ICP, would be immediately open to deposit on Coinbase Pro, with trading to follow once liquidity conditions reach consensus.

As highlighted in its White Paper “DFINITY is a decentralized network design whose protocols generate a reliable “virtual blockchain computer” running on top of a peer-to-peer network upon which software can be installed and can operate in the tamperproof mode of smart contracts.”

The goal of this network is to enable fast computations, and scalability. Its consensus mechanism is comprised of four layers:

The whole point is to build a protocol that would enable further the development of the web as an additional layer on top of it, to create a sort of “public syberspace.”