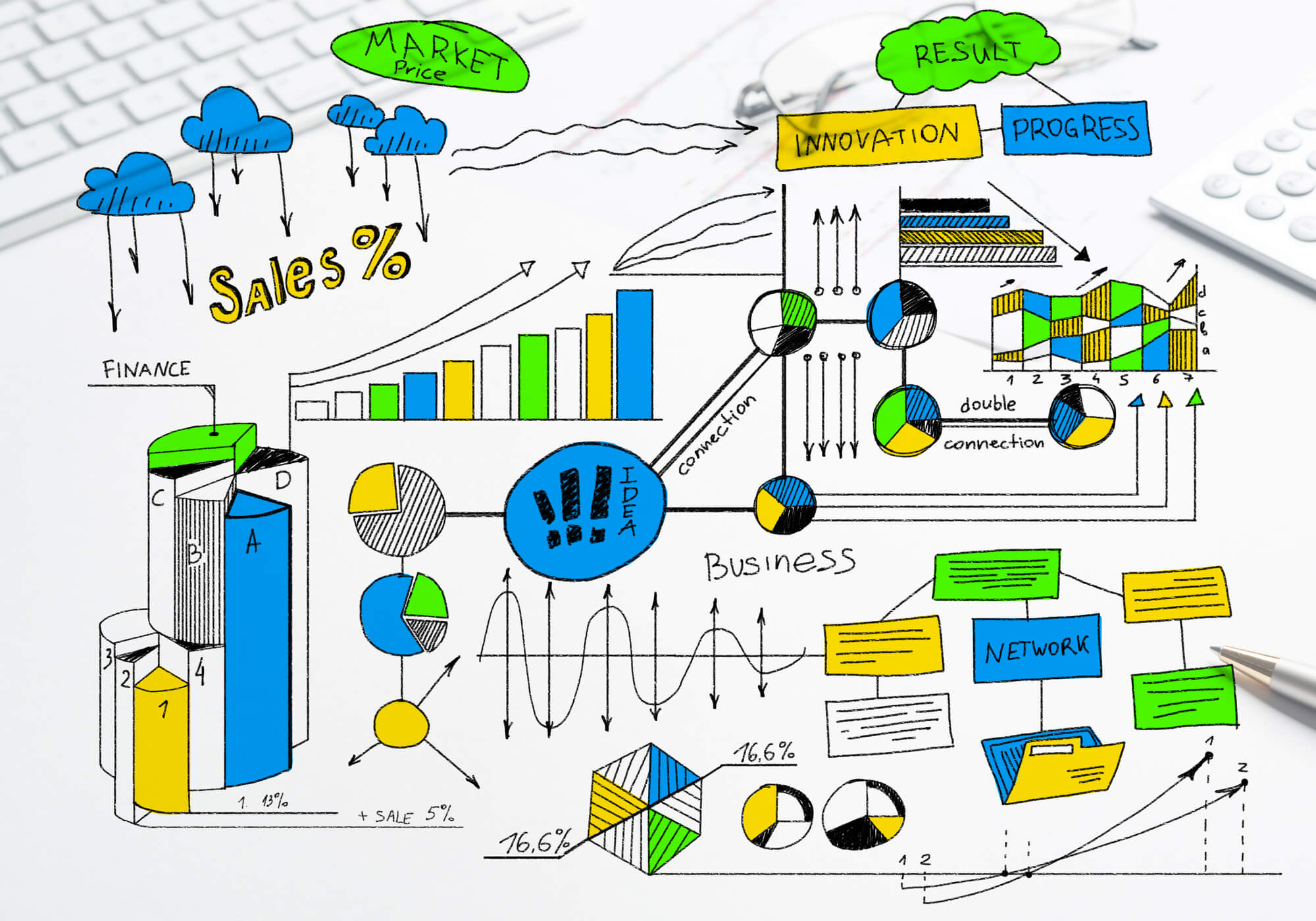 The hidden revenue generation model is among the most profitable patterns for business models built on advertising. In fact, businesses like Google and Facebook have managed to gain more than $130 billion in 2017 from advertising on their platform, even though many users might not be aware of the mechanisms that drive those platforms.

The hidden revenue generation model in a nutshell

On this blog, I analyzed dozens of business models. From tech to luxury, retail, and many others. I found that the most profitable business models are those able to “hide” its revenue generation strategies from the people that use those services.

This is particularly true for the tech industry. In short, the mechanism is the following: the company creates a compelling service, it makes it free so that it can start gathering users data. That data becomes a massive repository that the company uses to study and understand what users might be looking for. It then matches that information with an existing business so that it can get paid for visibility to those businesses or for a cut of the revenues.

Other companies like Amazon are joining in to start selling advertising on their platform and compete to the hidden revenues generation economy.

This kind of model doesn’t seem so different from the traditional media model, or is it?

Why hidden revenue generation plus technology makes it so powerful

Companies have become a massive collector of data. While though in the past the data collected might not have been useful at all. That dada has instead become the most critical asset. As companies like Google and Facebook develop powerful algorithms powered by massive amounts of data and driven by AI and machine learning, those algorithms can tap into our intentions, desires, pain points, to make us become a cash machine.

Each time that I search for something on Google, the search engine knows what’s my commercial intent. In other words, it tries to read between the lines of what I am searching to understand whether I need just information or whether I might be looking for a product or service to buy. In many cases, if my intent can be satisfied via additional information, Google might be sending the user on a website that is part of its organic listing (sites that don’t pay to be featured on Google for certain key terms).

On the other hand, if Google understands I might have commercial intent. In that exact instant will serve a sponsored content that shows on top of all the others, which is a paid result. That result is there because it might be the one who gets more clicks and offers more money for that key phrase.

In short, imagine the case I’m searching “car insurance.” This has a clear commercial intent. Google shows an ad right away:

In other cases, If I search “what’s the weather tomorrow,” rather than showing me advertising, Google will give me a direct answer:

In other words, at the exact moment, we’re typing something on Google, its algorithm is already predicting what we’re looking for and what is my intent!

When a company can tap into users intents with such a powerful mechanism, it becomes easy for the company itself to give its users what they want, without ever having them ask, “what’s in it for you?”

This is the crucial ingredient of the hidden revenue generation model.

How do you build a hidden revenue generation business?

If you’re the only aim is to build a profitable business, the hidden revenue generation mechanism might be the most effective way to build up a high margin business that can become a cash machine for years to come. In this context, you need several pieces to make this happen:

When those steps/ingredients are in place, you might be on the right track to building a profitable business that follows the hidden revenue generation pattern!

How to get started with your business:

What’s The Business Of Quora? It’s About Asking The Right Question

Many believe that Quora main asset is the repository of answers the platform offers. However, the real deal is the...