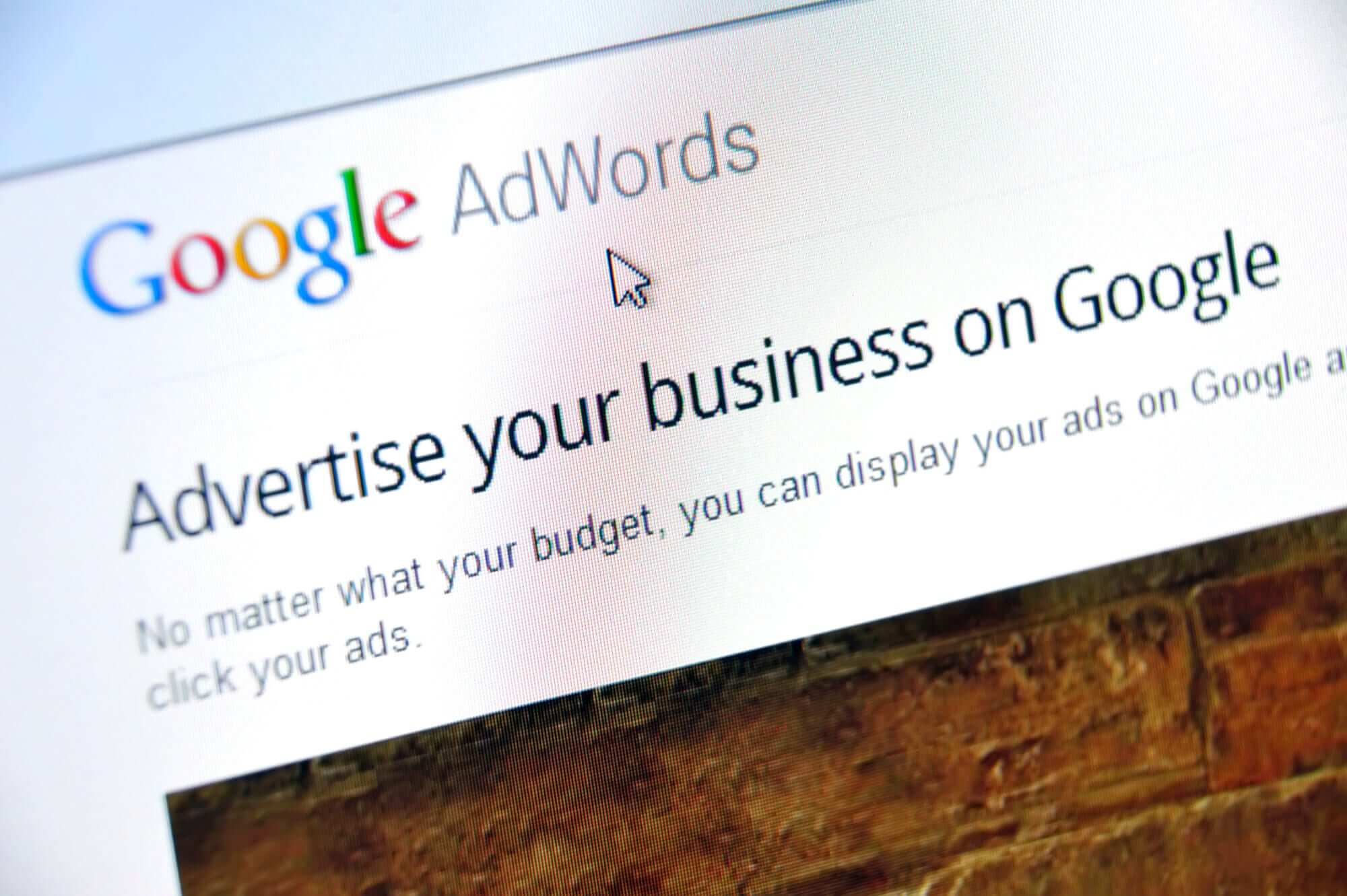 May 1st, 2002, AOL at the time known as America Online announced a deal with Google. That deal was crucial and one of those that made Google the tech giant it is today. Would Google had lost that deal chances are it would have never become the monopolist we know today.

With the AOL deal, Google managed to gain further traction and also kill its main competitor at the time, Overture. Also, that deal was critical as it gave Google the exposure needed to get to its IPO.

In this article, I want to focus on that single deal. Why? In the tech industry, we all like to think that competence, better technologies, and smart engineers are what matter. However, there is another aspect which is critical and – I argue – the most important. The ability to leverage in distribution strategies that allow scalability in terms of service and profits. With the AOL deal, Google got the traction he needed to gain a competitive edge for years to come.

Overture was the father of pay per click advertising

By the end of the 1990s Bill Gross, founder of Idealab, an incubator where he could execute all his ideas, had also founded GoTo a search engine that for the first time used the pay per click business model. In other words, while in the past web portals, like AOL or Yahoo just sent undifferentiated traffic to websites. GoTo introduced a different logic. That of getting paid by the business advertising only when users clicked through it. Thus, only when there was relevant traffic.

The logic behind the GoTo business model might seem trivial today, but it was revolutionary at the time. In fact, with his pay per click Bill Gross would buy undifferentiated traffic from web portals at a low cost and sell that traffic for a much higher price.

GoTo soon changed the name to become Overture; while GoTo was both a search engine and an advertising network. Overture instead became merely an advertising network able to arbitrage on the price difference between undifferentiated traffic and qualified traffic. Thus, Overture was the first to invent and to prove the fact that the pay per click would be the business model of the internet.

At the time AOL was among the most prominent web portals, and among the most significant deals Overture had closed for its distribution strategy. At the time although Google was growing at super fast speed, it wasn’t any closer to being the market dominator it would become soon.

By 2002 Google had finally launched its Google AdWords network that replicated that pay per click business model, and it improved on it. While it also figured out that if he wanted to scale up fast, it had to close large deals with web portals like AOL. Although nowadays AOL doesn’t sound to have any importance.

At the time it was among the most popular portals on the web. Known as America Online in 1998 it purchased Netscape, the dominant browser of that time. In short, there was a time when AOL was almost synonym with the Internet.

In may 2002 the deal between AOL and Overture was expiring, and it was time for Google to take swift actions. As reported in the book “Googled: The End of the World As We Know It” at the time Page said in relation to the AOL deal “I want us to bid to win,” while Kordestani in charge of business development and sales warned “You’re betting the company if you do that.” According to Auletta account in the book Page replied to Kordestani “we should be able to monetize the pages, if not we deserve to go out of business.”

Whether or not those words are accurate that deal points out a critical aspect. At that point, Page and Brin were not only the engineers that had created PageRank but most of all shrewd entrepreneurs that understood the importance to close the right deals to kill competitors and dominate the market!

Not long after the adoption of Google AdWord Overture sued it for patent infringement. The claim was the Google had copied the Overture model. However, after losing the AOL deal Overture stock plunged 36 percent, with its stock at $21.99. Although the company would keep making high profits margins, it would never recover from that. In fact, in 2003 Yahoo bought Overture for $1.63 billion, valuing it at $24.63, roughly a 15 percent premium compared to its closing at the time of the deal.

Now part of Yahoo, in 2004, Google settled the Overture dispute. As reported on NY Times “Google agreed to give Yahoo 2.7 million shares, worth $291 million to $365 million if the shares sell within the range of $108 to $135 that Google has estimated for its initial offering price.”

It was the end of Overture and the rise of the most influential tech giant, today worth more than eight hundred billion dollars.

The reason why I focused on this story is to emphasize the importance of distribution for any business. Even the most innovative technology without a proper distribution strategy is doomed. Thus, Google and its founders have been most of all shrewd businessmen before being engineers.

The Overture story and the AOL deal, show us just how at a certain point in time business looks way more like a warfare. Although we like to believe in stories of enlightened entrepreneurs that don’t focus on competition but rather just on creating value for their customers. There is a particular moment in the life of any business where the difference between getting a deal or losing it means life or death. In those moments a businessperson will do what it takes to make his company survive.

Why Technology Is Not Neutral And Why You Should Care

I usually don't like to write opinion pieces as in most cases those are based on personal judgments, entirely subjective....