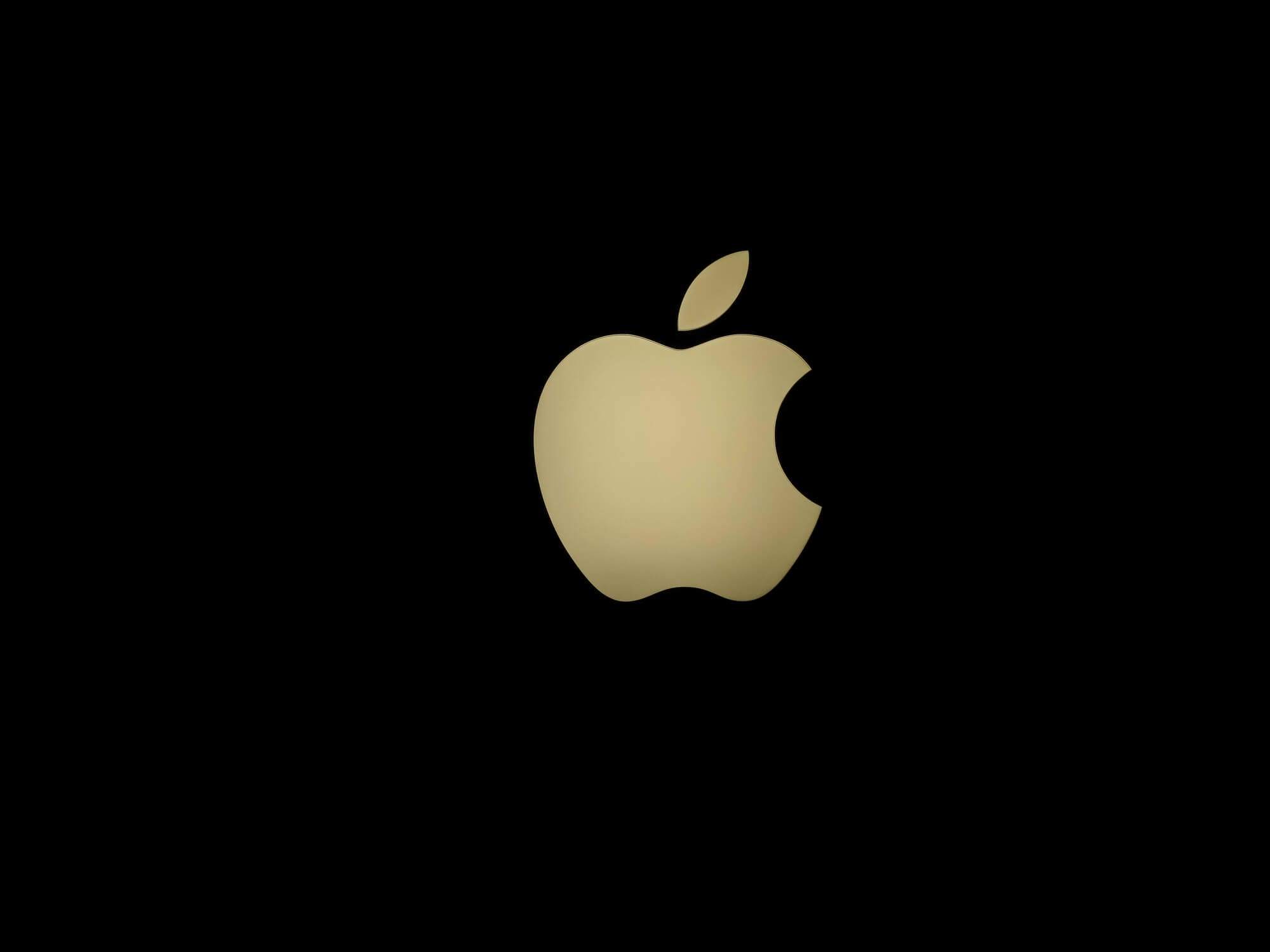 It was the year 1997. Apple was experiencing a sharp sales decline:

Compared to 1996 the company’s net sales decreased by 28% and even more compared to just a couple of years before.

To understand the severity of the crisis, an article from NY Times dated March 28th, 1996 said:

organization wl-link">Apple Computer said today that it expected to report a $700 million after-tax loss for its fiscal second quarter, a sign that the nation’s third-largest personal computer maker is in even deeper financial trouble than had previously been recognized.

The company said that more than half of the loss it was projecting for the quarter, which ends March 31, would come from write-downs against more than $1 billion in unsold products. An additional 25 percent would be related to restructuring costs, the company said, indicating that another wave of layoffs is imminent.

Macintosh computer unit sales and peripheral unit sales decreased 27% and 33%, respectively, during 1997, compared with 1996, as a result of a decline in worldwide demand for most of the Company’s product families, which the Company believes was due principally to continued customer concerns regarding the Company’s strategic direction, financial condition and future prospects, and the viability of the Macintosh platform, and to competitive pressures in the marketplace

organization">Apple had lowered its prices on many of its products. So even though the aggregate average revenue didn’t change much it still contributed to the sales decline.

Amelio, which was supposed to be a turnaround master was eventually replaced.

organization">Indeed, Apple swiftly made a move and removed Amelio as CEO, and that is when Steve Jobs joined the company again, after being ousted in 1985.

Steve Jobs and Bill Gates recounted the transition from Amelio back to Jobs:

Jobs was going back to Apple, and it wasn’t cheap for the company. As reported on the 1997 Annual Report:

In February 1997, the Company acquired NeXT. NeXT developed, marketed and supported software that enables customers to implement business applications on the Internet/World Wide Web, intranets and enterprise-wide client/server networks. The acquisition was accounted for as a purchase and, accordingly, the operating results pertaining to NeXT subsequent to the date of acquisition have been included in the Company’s consolidated operating results. The total purchase price, including the fair value of the net liabilities assumed, was $427 million of which $375 million was allocated to purchased in-process research and development and $52 million was allocated to goodwill and other intangible assets. The purchased in-process research and development was charged to operations upon acquisition, and the goodwill and other tangible assets are being amortized on a straight-line basis over two years.

Looking back at the organization wl-link">Apple investment in NeXT and given its financial distress, it’s easy to understand that it wasn’t an easy choice. What made organization">Apple go for it?

When Steve Jobs left organization">Apple in 1985, it wasn’t in good terms. As soon as Steve Jobs left the company, he also announced he was going to start a new company, which would become NeXT.

As soon as Jobs made that announcement, Apple followed up with a suit!

To understand the strategic importance of NeXT for organization">Apple as appleinsider.com pointed out “today many of us are using macOS daily and unaware that features such as the Dock were born in NeXTSTEP. We’re definitely all on the web, and even among those who know Tim Berners-Lee created the World Wide Web, few know he did it on a NeXT cube.” and it continued “If you ever develop apps for macOS or iOS, too, you can still see evidence of NeXTSTEP’s DNA: there are foundational elements in Objective-C that were created for NeXTSTEP and whose names begin with NS.”

As pointed out on macworld.com:

The team from NeXT that Jobs brought to Apple right away tried to adapt the software side from NeXT to the organization wl-link">Apple OS. The project took the name of Rhapsody.

The shift to Aqua was critical to winning over the consensus of developers, that were and are a key ingredient to organization wl-link">Apple’s success.

When Steve Jobs presented Aqua, the audience was stunned as it showed many new elements of the graphical interface. organization">Apple understood it needed to release it and put it in the hands of as many people as possible.

What did organization">Apple do? As macworld.com pointed out:

organization">Apple set the price of “Mac OS X Public Beta,” as it was called, at $29.95—low enough for anyone could get it if they wanted, but high enough to exclude folks who might not be constructive to the beta testing process. The beta sold through organization">Apple’s online store; the company later offered a $30 discount on the first full release of OS X (v10.0) when it shipped in 2001.

The way the company launched its beta is quite impressive. Rather than release a free version, organization">Apple released its beta with a low price point, yet high enough to exclude those that would not be constructive sufficient to the future development.

However, what mattered was that finally, organization">Apple had won over the consensus of developers, which started to test and report bugs, which made the software grow and improve quickly.

To understand the importance of that development, organization wl-link">Apple’s entire software ecosystem has been built on top of that. Not only desktops devices, but also iPhone and iPods devices.

To have a bit of context of the impact that Jobs brought to Apple. In 1998 the company was profitable again. However, Apple would gain momentum in sales again in the 2000s when Apple laid out a strategy that saw the launch of new products that hooked the consumers.

By 2004 the iPod would be a hit that fueled and got fueled by other music products consisting of iTunes Music Store sales, iPod-related services, and Apple-branded and third-party iPod-related accessories.

The rest is history!

In 1985 Steve Jobs was ousted by Apple, and he started a new company called NeXT. In the next decade, Apple would fall in a negative spiral of declining sales.

Until 1996, it brought in a new CEO (Amelio) to turn it over. Yet, by 1997 as numbers weren’t getting better, and Apple was facing a few flaws in its software, Jobs pitched his NeXTSTEP to the management.

The Apple management was hooked, and Steve Jobs was back to Apple after the company bought NeXT. NeXT primary feature that helped Apple build the ecosystem that would be critical to its success was NeXTSTEP (its software side) which eventually turned in a graphical interface, called Aqua.

It finally won the consensus of developers that made it become OS, the software that would become the backbone of all the Apple devices. By 2004 Apple got back on track on its sales. And its first mass-market product, the iPod, fueled by iTunes was a massive success already.

What lessons, if any, can we learn?