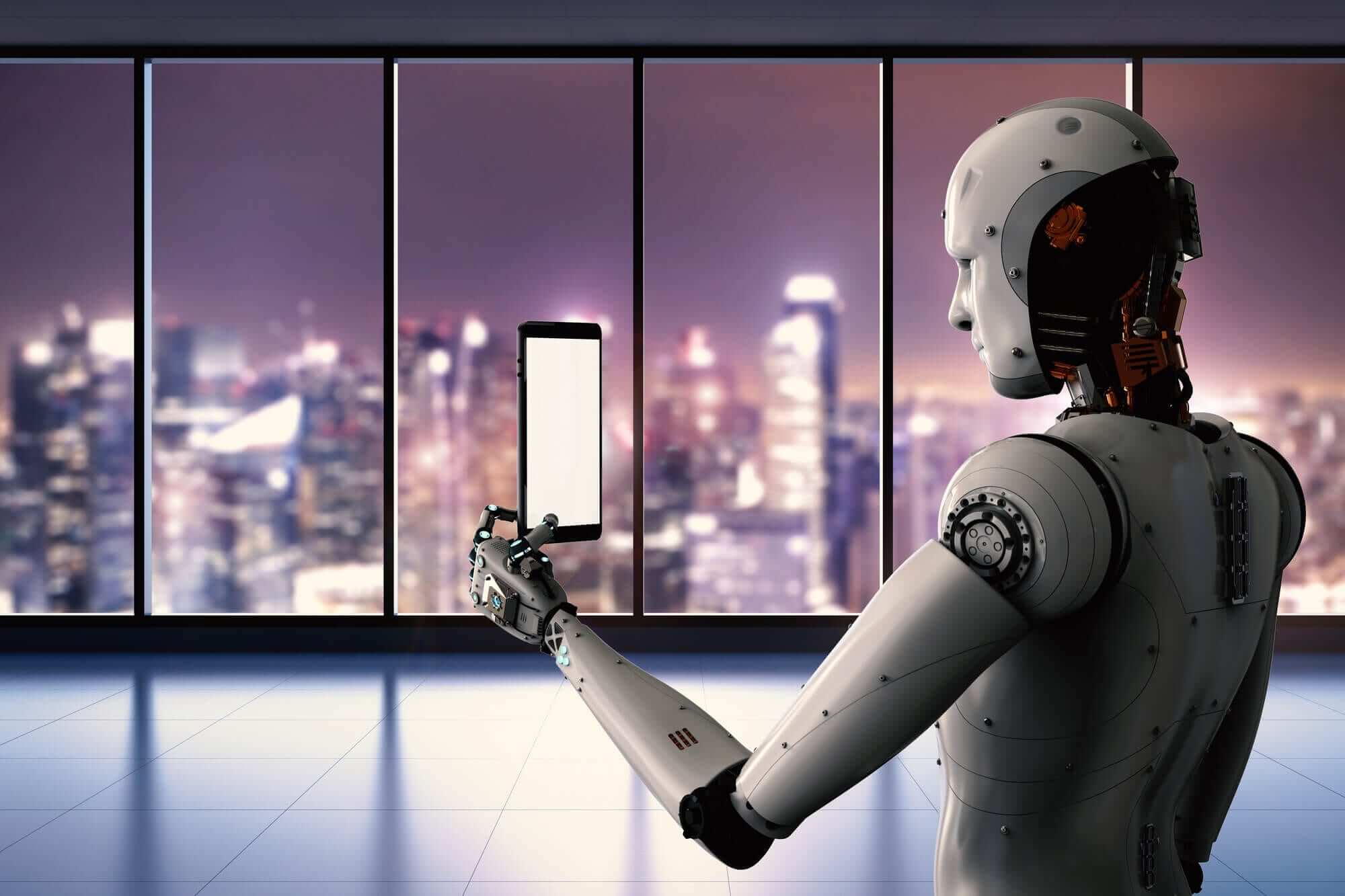 September 21, 2017, Rick Osterloh, Senior Vice President of Hardware at Google announced a historic agreement between Google and HTC with these words:

With this agreement, a team of HTC talent will join Google as part of the hardware organization. These future fellow Googlers are amazing folks we’ve already been working with closely on the Pixel smartphone line, and we’re excited to see what we can do together as one team. The deal also includes a non-exclusive license for HTC intellectual property.

Google has gone all in, and the hardware industry isn’t a simple playground. Yet Google is leveraging on its most important assets to push its hardware as much as possible:

Although this might pass unnoticed for many, this move is quite bold, and it shows how Google is investing in its hardware. The first question that might come to mind is whether Google might be able to compete against Apple.
But that might be the wrong question. Indeed, thinking that Google gets in the hardware business for the sake of competing in it might be the wrong way to look at this scenario.
In January 2018 Google completed the agreement with HTC with the acquisition of the team of engineers and a non-exclusive license of intellectual property from HTC for $1.1 billion in cash.
Once again, that is not a fight between Apple and Google for who’s taking over the smartphone industry. That era is over. This is about something else!

At first sight, it might seem like Google is entering the hardware mobile market to compete with Apple. However, if we look at the numbers of Pixel phones by Google, the company sold about 3.9 million pieces in 2017. In the same year, Apple sold over 216 million iPhones:

Even though Google might be pushing more and more of its Pixel Phones in the coming years and we can expect its market share to grow.
If we were looking at Google’s decision to enter the hardware space as a new competitor in that space we would miss another vital part of this strategy.

Scaling up with a higher pricing strategy

The Pixel 3 isn’t a cheap phone, so Google might be making high margins on it just like Apple makes high margins on its iPhones.
It’s hard to know for now as Google doesn’t report the breakdown of its revenues and costs for the Pixel Phones. However, what’s valuable for Google business model isn’t the device itself. That is instead the data the device captures. That is really what fuels Google business model.
So beware, even though Google seems to be moving in the hardware space, its primary business model still revolves around data, and this is only a bold move in that direction.
Thus, it easy to wonder why Google isn’t just making a cheaper phone, just like it used to be with the Nexus. The answer is simple; Google wants to tap into a larger market share.
And the paradox is that this market share is made of people that are used to spend that much to buy an iPhone or Samsung. Thus as reported by androidcentral.com:

And as much as it seems illogical to the former Nexus fans among us, Google just doesn’t care about making a cheap Pixel phone “for the fans” anymore. There market is small, won’t make Google enough money to justify it, and ultimately doesn’t expand its market of potential customers.

Related: The Power of Google Business Model in a Nutshell

Make no mistake: the Pixel will unleash Google AI, but it first needs quality data

In 2018, Google launched its machine learning mechanism called Duplex. Finally, it seems it is rolling that out in the US for the new Pixel Phone.

Pixel is fully integrated with all the Google AI tools, but most of all can capture as much data about its users.

In a paper put together by Professor Douglas C. Schmidt, Professor of Computer Science at Vanderbilt University, and his team reported by digitalcontentnext.org there are a few interesting things to notice.

For instance, according to the study on devices powered by Android where the user was logged in with a Google account:

Google collected data at numerous activity touchpoints, such as user location, routes taken, items purchased, and music listened to. Surprisingly Google collected or inferred over two-thirds of the information through passive means. At the end of the day, Google identified user interests with remarkable accuracy.

Can you guess what the enabler of Google data collection is?

Android is a key enabler of data collection for Google, with over 2 billion monthly active users worldwide.

What kind of information can it get through the device?

Via the Android device connected with a Google account, the tech giant can get a name, mobile phone number, birthdate, zip code, and in many cases, credit card number, activity on the mobile phone (e.g., apps used, websites visited), and location coordinates.

I invite you to read the full report here but the main point is just that data is the primary business model of Google, and it will be for the future.

In short, the hardware is a critical access point as people can relate with a brand via hardware and when you can enter the hardware space, you can pretty much control the whole value chain.

Which connects to the last and most important point

The Google Pixel? A vertical distribution strategy for data acquisition

One of the critical ingredients for massive long-term success is vertical integration. This can be summarized as a process where a company controls several stages of the supply chain.

However, this strategy isn’t cheap, and it requires a large number of resources. That is usually why vertical integration happens with a larger scale.

For instance, over the years Google has entered the browser market with its Chrome so that it could directly channel traffic to its search pages. Yet, where is the traffic coming from?

The device is the answer. In short, by trying to scale up the hardware side, Google can finally have access to the data at its source. Thus this isn’t a competition with Apple; this is a competition for the next era of AI.

When Google affirms to be AI-first, this implies that to be successfully ferried to the next phase, it will need all kinds of data that it can fetch to its AI. At the stage, the quality of the data is a critical element.

Indeed, Pixel isn’t just a cool device, which Google is pushing with massive marketing campaigns, that is the avenue that finally connects Google (now Alphabet) with its users.

Finally, the company won’t need any more intermediaries and billion dollars deals to access that data; it will only need the device in the hands of as many people as possible!

Other tools and resources for your business:

Growth Hacking Canvas: A Glance At The Tools To Generate Growth Ideas

The growth hacking canvas is a tool and framework to have a set of processes that allow you to ask...