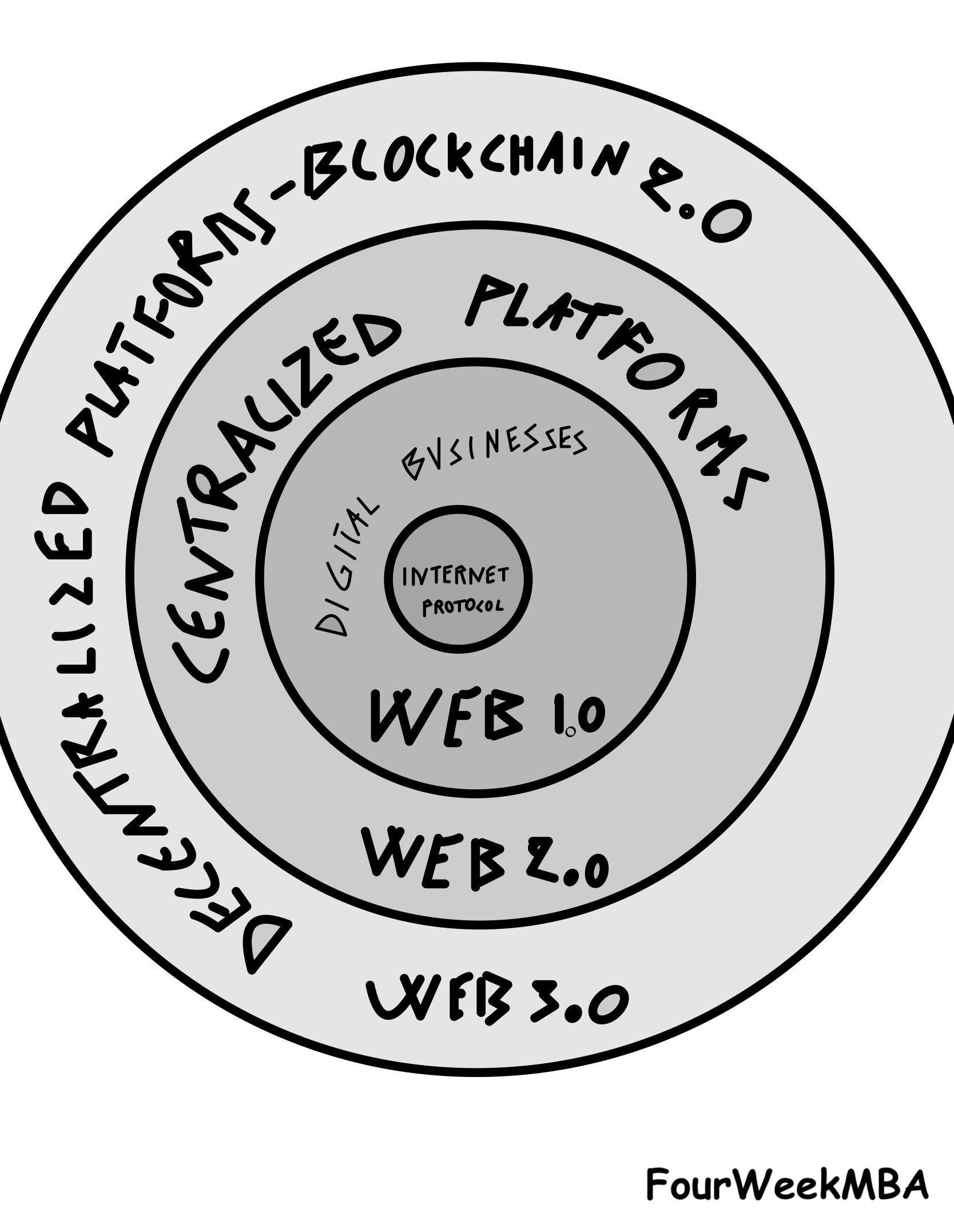 In February 2009, about twenty years from the first version of the Hypertext project, Tim Berners-Lee stood on a TED stage in Long Beach, California. As he opened the speech he remarked how 20 years had passed since the inception of the project that would lead to the web, and yet for 18 months that project, back in 1989 stood on a desk at the CERN, without anyone doing anything about it. Until Tim Berners-Lee volunteered to do it as a side project!

In that time span, Tim Berners-Lee had laid the foundation for HTML, and the idea of URLs that stood behind HTTP. As he remarked in 2009, he felt compelled to take that side project, as he worked in a large research lab and felt extremely frustrated by the fragmentation that existed at the time. There was no single protocol or framework that could connect all the various programs and make them talk. That is how the web was conceived, as a massive document that connected all other documents via hyperlinks. And yet by 2009, Tim Berners-Lee highlighted another frustration, that of connecting data. Up until that point, therefore, the web connected text and documents but failed to connect data.

Tim Berners-Lee explained that concept with these words: “so I want us now to think about not just two pieces of data being connected, or six like he did, but I want to think about a world where everybody has put data on the web and so virtually everything you can imagine is on the web and then calling that linked data.”

This would give the rise to the Semantic Web, which has already become a reality. Indeed, if we look at Google itself a good chunk of queries that it serves to users are served from its Knowledge Graph, a massive database made (as of 2020) of more than 500 billion facts about five billion entities (an entity is anything that exists on the web, it can be a person, a place, an event and so forth).

It’s important to understand that, because now Google (with the Knowledge Graph), Facebook (with the Social Graph) and all the other tech giants, in a form, have already converted their “databases” as the Graphs. Yet while these companies put together massive amounts of data about anything on the web, their algorithms are still siloed, walled and managed as “proprietary data.”

Thus, while these semantic technologies did turn into advanced features for users at scale (think of how voice assistants can give answers to millions of questions) they do not talk to each other, and they might never talk to each other (why would Google, now Alphabet cooperate with Amazon? Or vice versa, when perhaps they are fighting against each other for the market of voice search? – which might also be relevant for the future digital marketing landscape).

This is also where the Blockchain ecosystem becomes interesting. As the data sits on the Blockchain protocols, this is usually open and accessible. In this sense, the Web 3.0, as also intended by Ethereum’s co-founder Gavin Wilson would make sense:

“Web 3.0 is an inclusive set of protocols to provide building blocks for application makers. These building blocks take the place of traditional web technologies like HTTP, AJAX, and MySQL, but present a whole new way of creating applications. These technologies give the user strong and verifiable guarantees about the information they are receiving, what information they are giving away, and what they are paying and what they are receiving in return. By empowering users to act for themselves within low-barrier markets, we can ensure censorship and monopolization have fewer places to hide. Consider Web 3.0 to be an executable Magna Carta — ‘the foundation of the freedom of the individual against the arbitrary authority of the despot.’”

The most significant creature from Web 2.0 has been the Platform Business Model, which promise stood in building up peer-to-peer networks where finally two or more parties could interact, or transact without the middleman. However, the platform business model of Web 2.0 also became a master in centralization.

Indeed, where the ecosystem was built in the form of marketplace (think of the Apple Store as a classic example) the company in charge of that remained the primary decision-maker, in determining the whole governance.

In short, the main argument of Web 3.0 is that once a business ecosystem is created, as a result of the investments made by a corporation, the governance model should be redefined. There shouldn’t be a single entity in charge to move a business ecosystem forward, with the logic of extracting revenues from the ecosystem.

Rather a decentralized/distributed entity (made of many organizations and users) that will determine the protocol rules and how it will evolve.

In short, Web 3.0 is looking into disintermediating the digital platforms that have become the protagonists of our daily lives.