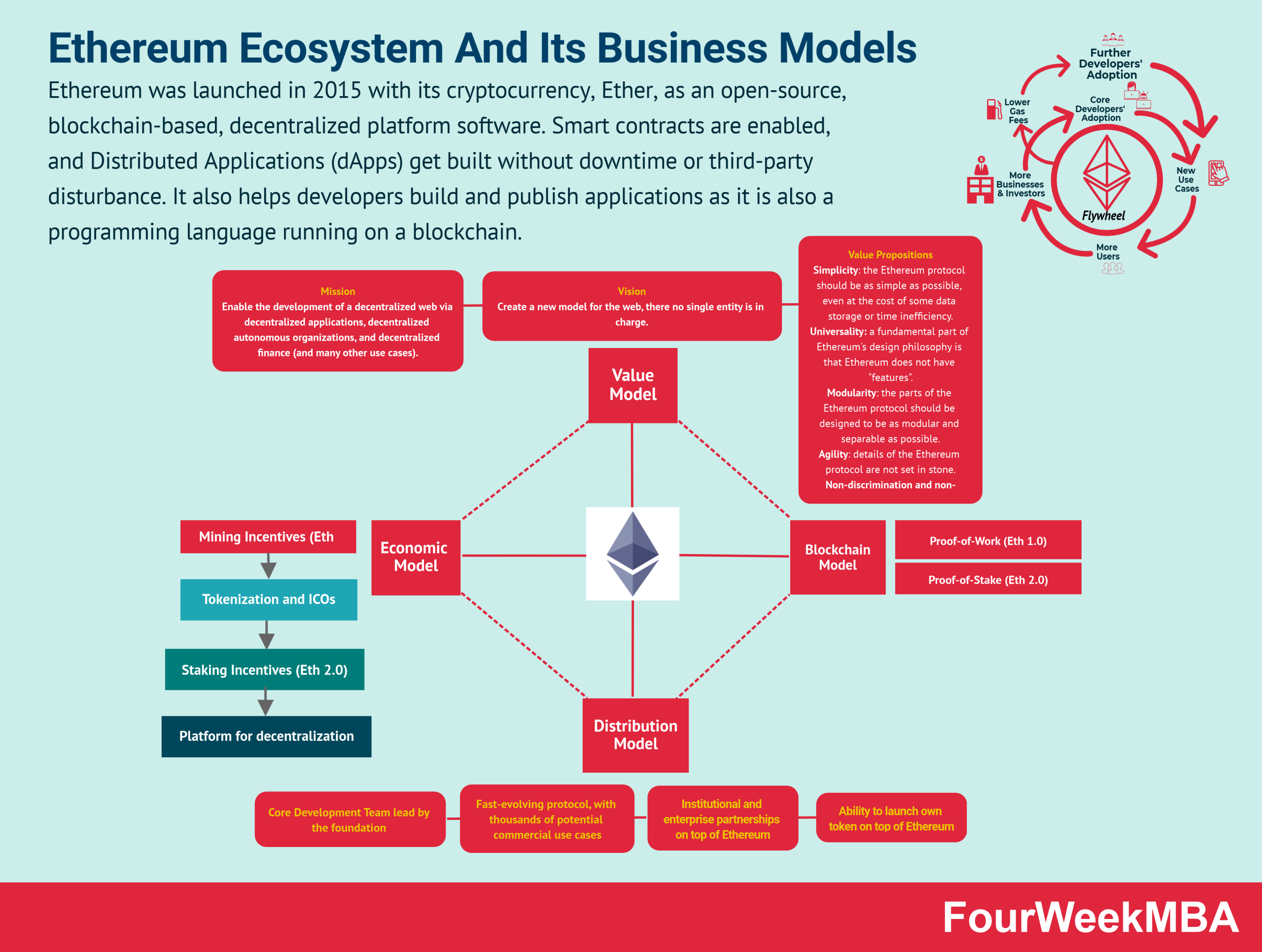 Ethereum was launched in 2015 with its cryptocurrency, Ether, as an open-source, blockchain-based, decentralized platform software. Smart contracts are enabled, and Distributed Applications (dApps) get built without downtime or third-party disturbance. It also helps developers build and publish applications as it is also a programming language running on a blockchain.

Why does Ethereum matter?

Ethereum is a cryptocurrency currently ranking at number two in market capitalization after Bitcoin, which is at the top. However, in terms of being used actively, Ethereum is ahead of Bitcoin. While Bitcoin is sent, received, and held only in a singular form, Ethereum allows entities to create different ledgers. These can even be used to create additional cryptocurrencies. The use and transactions using Ethereum have grown consistently over the years ever since it began operations half a decade ago.

Banking can be traced back to 2000BC when merchants began to give loans to farmers and traders. They used to carry goods and the transactions began to be noted down. With each passing century as the interaction between people increased, a more centralized system began to be developed which turned into the banking system that we witness in the world today.

From a small transaction occurring in a remote village through card payment to the mergers of big companies on Wall Street, everything is monitored by the banking system. With every transaction, there are intermediaries between the buyer and the seller.

The control of financial institutions over every transaction that occurs does not sit right with everyone. Banks are seen as an evil force, which controls every aspect of human lives. In order to disrupt the operations of these financial intermediaries and break their control over the money that people have, the concept of Decentralized Finance or DeFi has been introduced. DeFi is inspired by blockchain. Blockchain distributes the copy of transactions occurring over several entities and hence, decentralizes the system so that no single entity can have control over them.

This is important because, in a centralized system, the speed of the transactions is less and people have less direct control over their own money. DeFi is basically an extension using blockchain technologies in going against the centralized systems. With the concept of DeFi, the intermediaries are eliminated between the buyer and seller. All of the financial institutions are cut out using this technology. Loans and insurances, even crowdfunding is controlled by financial institutions and one of the biggest advantages of DeFi is to cut out these intermediaries.

Ethereum allows digital transactions in the simplest form but also allows entities to move towards a decentralized system. It protects in terms of being outside the control companies and governments. These institutions are cut out of the picture by the use of Ethereum. Ethereum offers what is known as a “smart contract” by the use of which transactions automatically occur if certain predefined conditions are met.

As a simple example, it can be written in a smart contract that the transaction is to be done on a certain Wednesday if the temperature in San Francisco drops below 30 degrees centigrade according to accuweather.com. Having these smart at the core of the ideology behind Ethereum, numerous applications of DeFi are operating Ethereum.

The biggest application of DeFi is a decentralized exchange (DEX). While online exchanges allow users to exchange currencies either for other currencies or bitcoins, for example, DEXs connect users directly to each other. By this direct connection, all intermediaries are cut out of the picture and the users do not have to worry about trusting anyone with their money.

Another application is known as Stablecoin. The concept behind Stablecoin is basically “tying” the cryptocurrency to an asset that is outside the cryptocurrency. As an example, to stabilize the price it can be tied to the Pound or Dollar. It aims to bring stability to the prices set.

To cut out intermediaries from lending, DeFi is used in the process based on Ethereum. Smart contracts are employed in the process and institutions like banks are removed from acting as intermediaries. Platforms like Compound allow users to borrow cryptocurrencies and provides them with the option of offering their own loans. The platform is responsible for setting the interest rates, which allows users to earn money off the money that they loan out.

An algorithm is used in this process, which changes and adjusts the interest rate based on the demand of the cryptocurrency. The users are not required to give out their identity when giving or borrowing loans, which differentiates them from non-DeFi services. Another application revolves around Prediction Markets.

The concept of DeFi is attractive to many who seek privacy in their financial transactions. However, there are a lot of risks associated with it as well. For new entrants into the DeFi market, there are a lot of uncertainties. It is not easy to make a distinction between the good and the bad projects. There are bugs within DeFi, which sometimes become permanent, and hence the risk is increased. They become permanent because once the smart contracts are initiated, their rules cannot be changed. So, if the bugs are a part of the contract, they become permanent.

The problems that this system faces are in terms of security as well. Hackers have in the past attacked Ethereum and stole millions in the cryptocurrency. It remains a major concern for investors unsure of the investments they are making. The next step in Ethereum is the launching of Ethereum 2.0. The upgrade will increase the speed of transactions that occur per second. Currently, the transactions are around 15 per second, which will increase to tens of thousands per second.

This will be achieved through a process known as “sharding”. This basically means running many blockchains in parallel and then having them share a common blockchain. This will mean that a potential hacker who wants to tamper with one chain will have to tamper with the common consensus and it will end up costing more than what the hacker could make of it. These developments can increase the reliability of Ethereum as an application of DeFi.

Other applications on top of Ethereum

Once upon a time, the humble start-up was treated as a small business. However, this comparison proved to be ineffective...