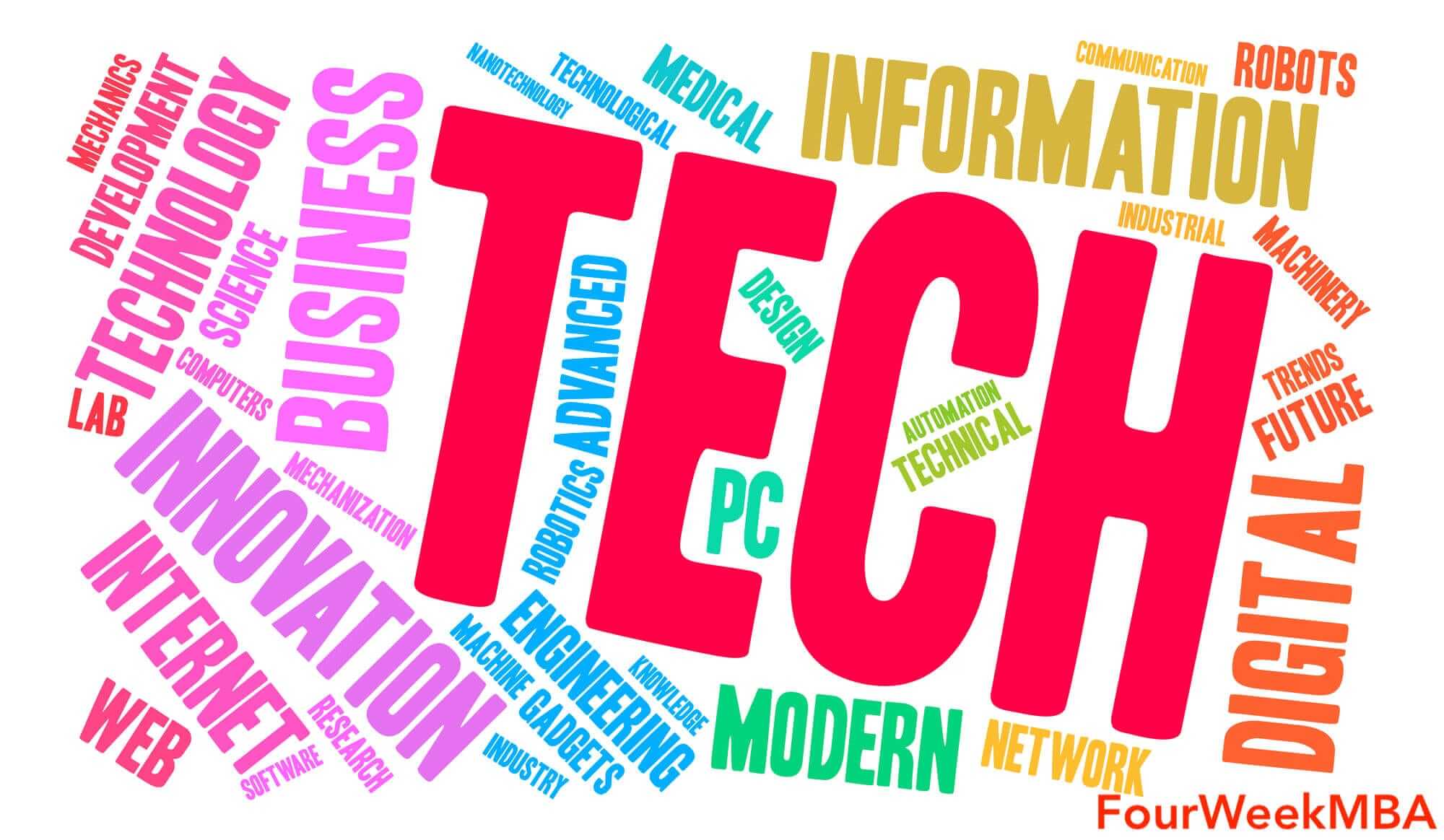 When a new technology trend shows up, all industries are affected by it. Just think about the way smartphones changed everything. The evolution they brought about is still active.

From July 2019, Google made mobile-first indexing a standard. When the original iPhone showed up back in 2007, the tech world assumed it would influence our lives. But smartphones came far, and no one ever assumed that.

If we look at the latest technological trends, it’s fun to assume where they will take us. Can we use them as a foundation to predict future technology?

We can make an attempt. Let’s focus on a short period of five years, so we can come back to this article and see if we got something right.

We already use it to control different devices in our homes, but this technology will grow more sophisticated. It will be more conversational. As the programs are getting more advanced, we’ll feel like talking to real people.

That moment is not far away. Voice control will be implemented across all devices and networks we use in our home: kitchen appliances, entertainment, lighting, security, work stations, and more.

This is not new. Robotics has been part of the latest technological trends for a few years now, but they are getting more sophisticated. To be more precise, they are becoming more autonomous.

Can you imagine a drone collaborating with a farming robot?

Currently, car manufacturers are big about producing connected vehicles, so that the base could identify faults and recommend fixes. But in the future, autonomous robotics will go far beyond simple connectivity.

Today, we already have physical quantum computers. However, they are extremely loud and far from perfect. But there’s a lot of potential in this new technology, and we should have our eye on it.

If your security system is connected to the Internet, it’s a target for hackers. As we start using more IoT devices in our homes and business environments, the need for enhanced security will be higher. IoT security will become a huge field for tech geeks to explore.

All those devices in our home collect data, so they get smarter as they learn from it. The Internet is getting suffocated with data, which will reach proportions we can’t even imagine. Data overload is a real thing, and it can become a problem.

Small businesses are already having troubles with big data. They are getting so much information from their users that they cannot be efficient in classifying it. When they don’t analyze it well, it leads to the wrong decisions.

Data is not the problem. It’s still really useful. We only need more sophisticated analytics, and that’s the focus of future technology.

Blockchain Will Take Us Places

Cryptocurrencies transactions will become an essential part of the banking system. Blockchain is a transparent and secure technology, so governments and financial institutions will use it for tracking all transactions.

When we realize how blockchain can revolutionize the financial system in a positive way, we can’t help but wonder: why are banks not using this new technology yet? They still don’t have the proper network. But we expect to see a change there. When the network comes, the entire banking industry will change.

The digital twin is a realistic model of a real system, process, or object. The concept has been around since 2002, but we’re yet to see big progress. In a simple explanation, the physical world will get its twin in the digital world, which will monitor systems and analyze data to prevent issues from occurring.

NASA is already using digital twins (or a digital copy of a physical device) that integrate sensor data from the vehicles that integrate historical and fleet data, as well as maintenance history and on-board sensor data. Through this system, they can predict and prevent issues.

This software design pattern is also known as “serverless architecture.” Instead of server software, and hardware management, the developers will host their apps through third-party services.

The application code will be broken upon individual functions, which will be individually processed by virtual servers from cloud providers. The developers take care of their code and they stop caring about server management.

Who said video games weren’t useful? Augmented, virtual, and mixed reality will be an integrated part of future technology. They originated in gaming, but soon found their use in space exploration, medical care, interior design, engineering, and other industries.

When these technologies are mixed with the global trend of remote work, it’s easy to imagine the virtual workplace of the future. Imagine this new technology enabling you to collaborate with your colleagues not only through a computer but through an experience that’s closer to the real engagement you get from the office space.

I know you hate them. When you see a chatbot, you know it’s only going to give you something from the FAQ. You already went through those answers and you didn’t find what you needed. You hoped to talk to an agent and the bot drives you nuts.

But don’t ditch this form of AI just yet. It’s getting better, and it’s one of the most important new technological trends to watch. Chatbots are the future of customer service. They will make this aspect more affordable for businesses since they will hire fewer agents.

As the bots get more effective, the customers will benefit, too. They will quickly get the solutions they need. If it’s not possible for the bot to solve an issue, it will direct them to the right agent from the customer support department.

The technology depicted in Matrix used to look so sci-fi! Now, it’s close to the reality we’re already experiencing. The movie showed technology as an extension of the self. Are we heading in that direction? Well, that’s a bit too sci-fi… for now. But trends like VR, digital twins, robotics, quantum computing, and big data seem exciting!

James Dorian is a technical copywriter at Setapp . He is a tech geek who knows a lot about modern apps that will make your work more productive. James reads tons of online blogs on technology, business, and ways to become a real pro in our modern world of innovations. View all posts by James Dorian

For this episode, we have with us Jeffrey Towson, a keynote speaker on Digital China and Asia tech trends, a...