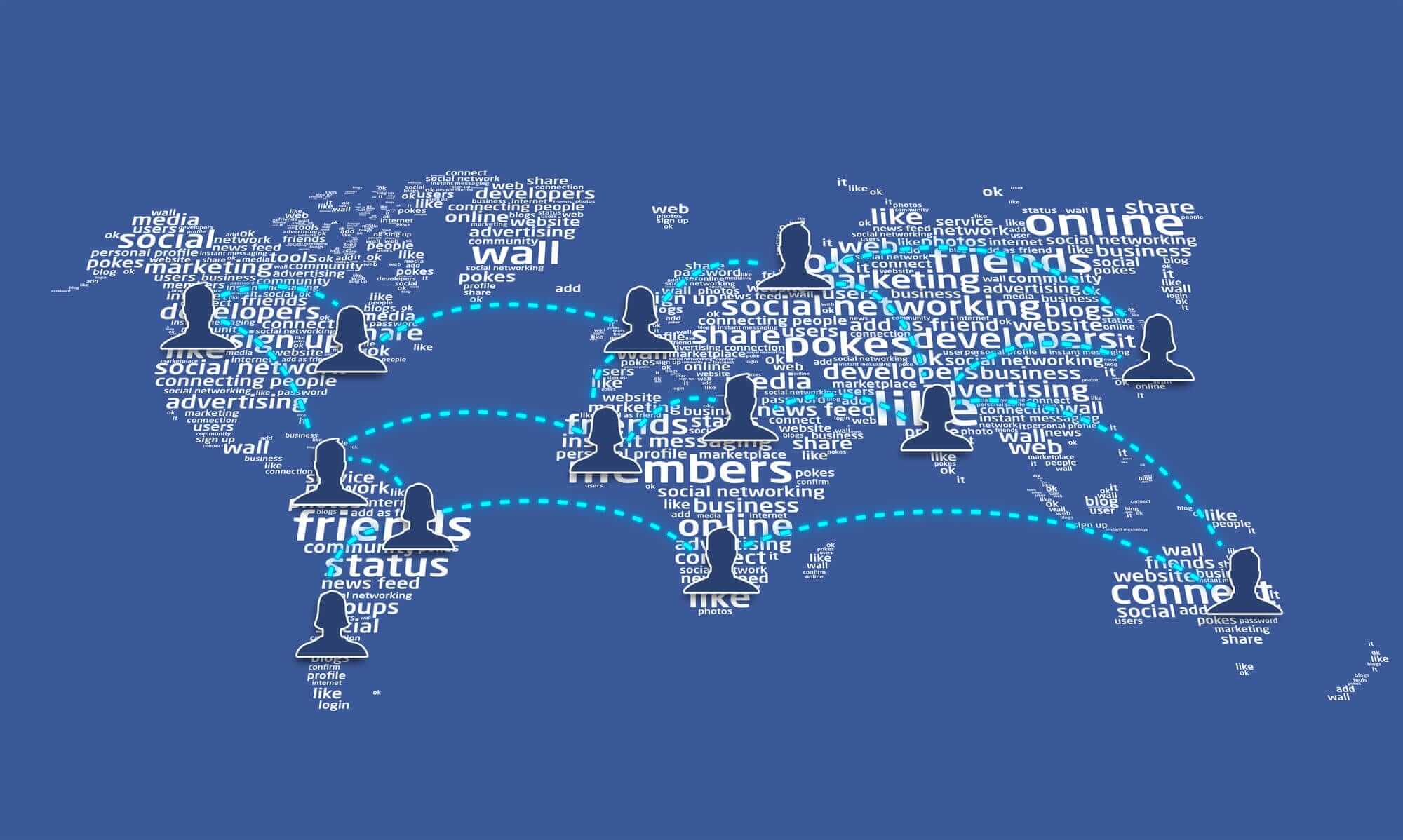 Facebook is worth on average over $1000 on a yearly basis for its users according to a study conducted by Jay R. Corrigan, Saleem Alhabash, Matthew Rousu, Sean B. Cash, entitled “How much is social media worth? Estimating the value of Facebook by paying users to stop using it.”

A social network is not far from a two-sided marketplace. Yet, instead of enhancing real value, people exchange social value, in the form of social currency (be it likes, shares, and comments).

Therefore, my argument is to understand the real value of a social media platform; it is critical to understand how much are users worth to it. However, there are two kinds of users: average users and power users.

I argue that like in a marketplace, where one side of the market wants a service in exchange for money, the other side offers that service for money.

In the context of social media – I argue – that average users are like riders. They are willing to give money.

On the social platform money is anything that has social value (likes, shares, and comments) while power users are the drivers, those who offer services like sending friends requests and posting updates.

But just like drivers are the key to keep the two-sided marketplace of Uber successful in the long run (that is why Uber is eager to invest in self-driving cars), so power users are the most valuable assets for Facebook.

In a previous article I looked at how much you’re worth to Facebook by looking at a fundamental metric Facebook tracks, which is called ARPU:

While of course, ARPU is a good metric to have a rough understanding of Facebook economics. It’s still a very rough metric. Why? It is a metric that relies on averages.

And like all metrics that rely on average, it doesn’t capture the value of the users that are worth the most to Facebook, the so-called power users.

As seen above power users are those that love Facebook so much or that use it professionally, that doesn’t just scratch the surface of the social network.

We can argue that power users are those that keep Facebook strong and alive. As a study published by demandforce.com pointed out that only as few as 5% of Facebook members are power users on all its activities (things like adding friends, tagging people, sending friend requests and so on).

We don’t know those power users, as Facebook doesn’t disclose them in its financials, but they are hidden gems for social media platforms. Those power users are what keeps Mark Zuckerberg falling asleep with the smile on his face.

Those power users might also be what makes overall Facebook valuable on the one hand. And even those people that would never give it up.

As we’ve already answered the question, how much are you worth to Facebook?

Let’s flip it up, and look at the other side of the coin.

In a study entitled “How much is social media worth? Estimating the value of Facebook by paying users to stop using it” published by Jay R. Corrigan, Saleem Alhabash, Matthew Rousu, Sean B. Cash.

As pointed out in the abstract they used a simple methodology “We report the results of a series of three non-hypothetical auction experiments where winners are paid to deactivate their Facebook accounts for up to one year.“

In this paper, we use experimental auctions to directly estimate the value U.S. users place on Facebook. Auction winners were paid to deactivate their account for as little as one hour or as long as one year. Because auction participants faced real financial consequences, they had an incentive to seriously consider what they would need to be compensated to go without the service for the time period specified. Though auction procedures and subject demographics varied across our four samples and different procedures, we consistently find that our 1,258 auction participants derive over $1000 of value annually on average from Facebook, reinforcing the idea that the computer age’s effect on society’s well-being is much larger than its effect on GDP.

In short, according to the study the over $1000 of value annually on average from Facebook. That is also confirmed by the fact that Facebook has been able also to improve its monetization thanks to mobile advertising:

As pointed out in the study, “Facebook remains the top social networking site in the world and the third most visited site on the Internet after Google and YouTube” and it goes on “If Facebook were a country, it would be the world’s largest in terms of population with over 2.20 billion monthly active users, 1.45 billion of whom are active on a daily basis, spending an average of 50 minutes each day on Facebook-owned platforms (e.g., Facebook, Messenger, Instagram).“

These findings point out a few key aspects, from the business standpoint:

Top case studies from the blog:

ChaCha was a human-guided search engine. It provided free, real-time answers to any question, through its website, via text messaging,...