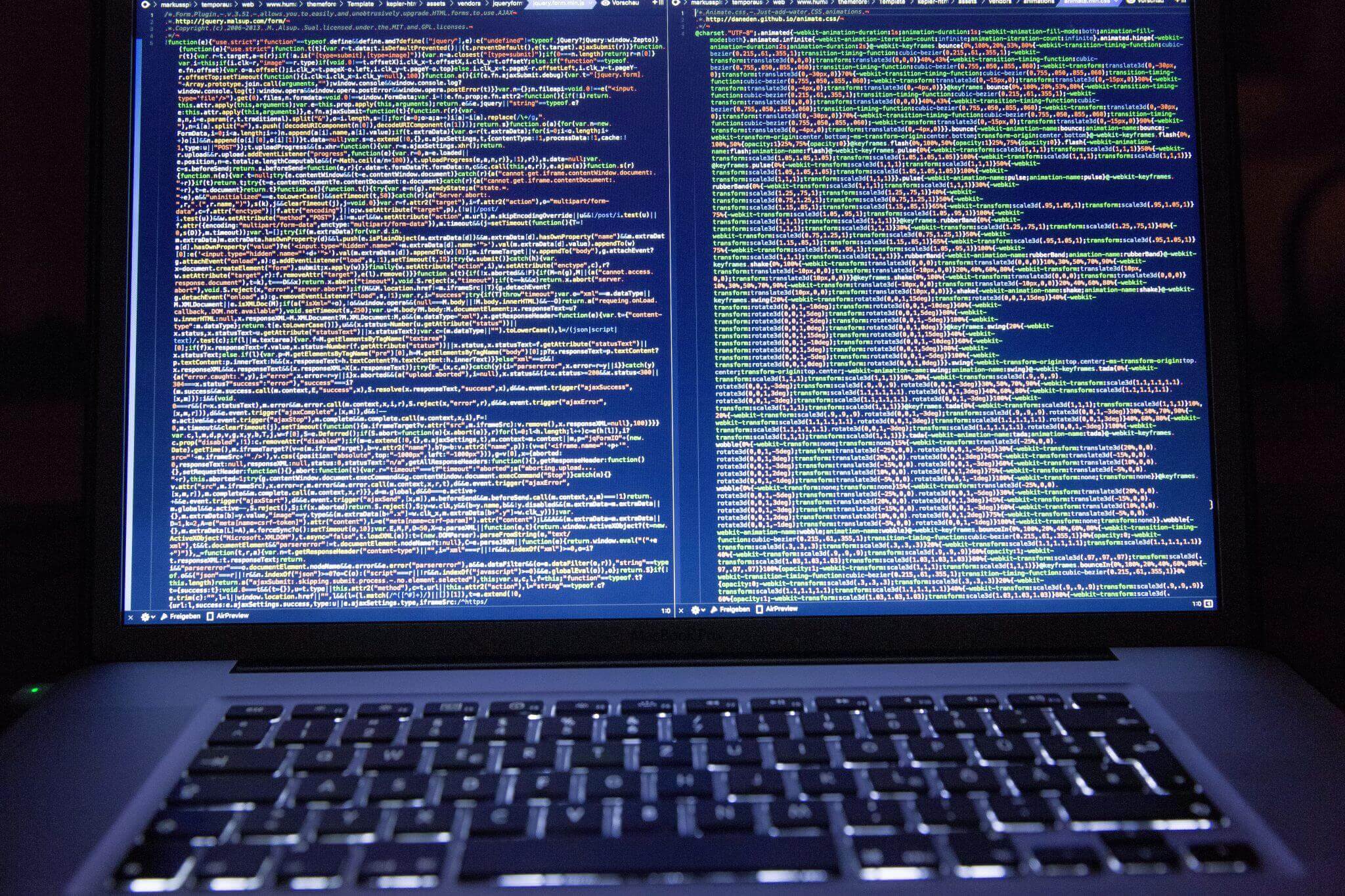 January 10th, 2009, a guy named Satoshi Nakamoto (it was only a pseudonym) sent an email to Hal Finney, a man from Santa Barbara:

“Normally I would keep the symbols in, but they increased the size of the EXE from 6.5MB to 50MB so I just couldn’t justify not stripping them. I guess I made the wrong decision, at least for this early version.

I’m kind of surprised there was a crash, I’ve tested heavily and haven’t had an outright exception for a while. Come to think of it; there isn’t even an exception print at the end of debug.log. I’ve been testing on XP SP2, maybe SP3 is something.

I’ve attached bitcoin.exe with symbols. (gcc symbols for gdb, if you’re using MSVC I can send you an MSVC build with symbols)

Thanks for your help!”

The subject of the email was Crash in bitcoin 0.1.0. That man, Satoshi Nakamoto was explaining to Hal Finney how to use a Bitcoin.

Nakamoto was the founding father of what would become the most revolutionary invention of the internet, a digital currency, which today has the potential to revolutionize the financial industry.

Many still fail to recognize that. Why? The story of Bitcoin and how it was born and developed looks more like a movie than a real story. Founded by a person (or group of people) under the name of Satoshi Nakamoto, eventually started to grow thanks to an online drug market called Silk Road, in the meander of the so-called Dark Web.

Finally, Satoshi Nakamoto disappeared with a final statement, on April 23rd, 2011, that left anyone from the Bitcoin community bewildered:

“I’ve moved on to other things. It’s in good hands with Gavin and everyone.” source: bitcoin.stackexchange.com

Satoshi Nakamoto was referring to another early adopter of the digital currency. From that moment on none heard from him.

However today I’m not telling you the Bitcoin story which you can read anywhere on the web. I will talk about an even more revolutionary technology, that although might not sound as intriguing as the story of Bitcoin, it has a higher disruptive potential.

In the last two decades, the web has been dominated by organization">Google. That web domination might be close to an end. Indeed, Blockchain has the potential to make the giant from Mountain View become a dwarf.

Blockchain in a nutshell

That is a ledger where a set of transactions get recorded. However, that is not a centralized ledger, where one person files and checks the operations in it.

Instead, it is a distributed ledger, handled by a peer-to-peer network, not recorded in a single place, but throughout the entire system.

Each participant in the network acts as a controller to make sure each transaction recorded reconciles with what it is in the ledger. In short, before a deal can be validated, it needs to be agreed upon by the network of people/computers part of it.

Imagine two people, Andrew and Frank both entering a transaction. Andrew pays Frank $100, and Frank, in turn, has to send some clothes to Andrew. Once the operation gets made; it gets checked by the computers in the network.

Imagine that in the system there are only two computers A and B, in which A is the first to review the transaction. If A agrees on the purchase, Frank can receive the payment from Andrew. On the other hand, what if B realizes that Andrew didn’t have the funds to proceed?

To avoid that issue each pool of transactions is inserted in a block. On each block, a lottery gets run to see which transactions go next in the chain to be approved by the network.

At this point, you might think who in the world would join a blockchain and let the whole world looks through his/her wallet? But that is the thing. Those transactions become anonymous even before they enter the system.

Therefore, once Andrew sends the money to Frank, he doesn’t share his private key. Instead, he puts it into the software, which through complex math equations spits out a digital signature.

Also, each time a transaction needs to be validated, there’s a contest among the computers, part of the network.

To ensure that all the machines are on the same page, those contests get separated into blocks. When given numbers of computers part of the network approve a block at majority, that gets closed and recorded for good in the ledger. That is how the blockchain unfolds.

This kind of system has made for the first time (so it seems) a distributed system as reliable if not more than a centralized one. That raises a question, would this have the potential to put an end to organization">Google‘s dominance? Today blockchain is finding many applications; the SEO world is no exception.

At 1600 Amphitheatre Parkway in Mountain View, there’s a building with 2,000,000 square feet, the Googleplex. That is the place that controls part of the traffic on the visible web. Imagine 3.5 billion queries each day going through organization">Google‘s search algorithm.

Those searches get evaluated by an algorithm put together by a team of engineers. That would be easy to say that a small number of people controls the web. However, organization">Google did a great job in selecting the brightest minds in the world to come up with an algorithm that as of today is unbeaten.

Also, that would be easy to assert how centralized organization">Google is and how it controls the world. But no system is purely central. Instead, each system has to rely in some way on distributed forces. For instance, in organization">Google‘s case, the search algorithm is centralized, proprietary and kept secrete.

On the other hand, organization">Google is a commercial search engine, which advertising revenues as of 2016 account for 87.94% of the total turnover. Ok, nothing evil about that. The web that we know got into existence also thanks to the economic incentives it had to survive and thrive.

Can we start imagining a new model of the web? A model that complements the logic of commercial search engines, like organization">Google? That isn’t too far from reality.

One example of how the web of the future might look like is YaCy, a distributed search engine that relies on a peer-to-peer network of computers to give search results. Far from being a valid alternative to organization">Google as of now, YaCy offers a credible alternative model.

In fact, instead of on relying on a central index and ranking system, YaCy relies on a network of computers, each with its index and ranking. Also, each machine remains private through a distributed hash table. What seems missing to YaCy is the economic incentive to make users help to build the distributed engine.

Another more effective example is Presearch, a distributed search engine that is just launching. Differently, from YaCy, Presearch seems to rely on a Token Ecosystem that has the following features:

Is it the end of Google?

Many search engines entered the web in the last two decades. None of it managed to become a threat to organization">Google dominance.

A few others, like DuckDuckGo, proposed a valid option, by emphasizing on the privacy of search results. Yet even those search engines are based on a centralized model.

Alternatives like YaCy and Presearch are coming ahead with a new model for the web. Commercial search engines managed to be successful thanks to the economic incentives created.

Could this be the same for a distributed search engine based on a model that rewards its community of users?

Also, will this put an end to organization">Google dominance over the visible web? Only time will tell.

To know more about how YaCy works:

YaCy: The Distributed Search Engine Based on a Decentralized Web