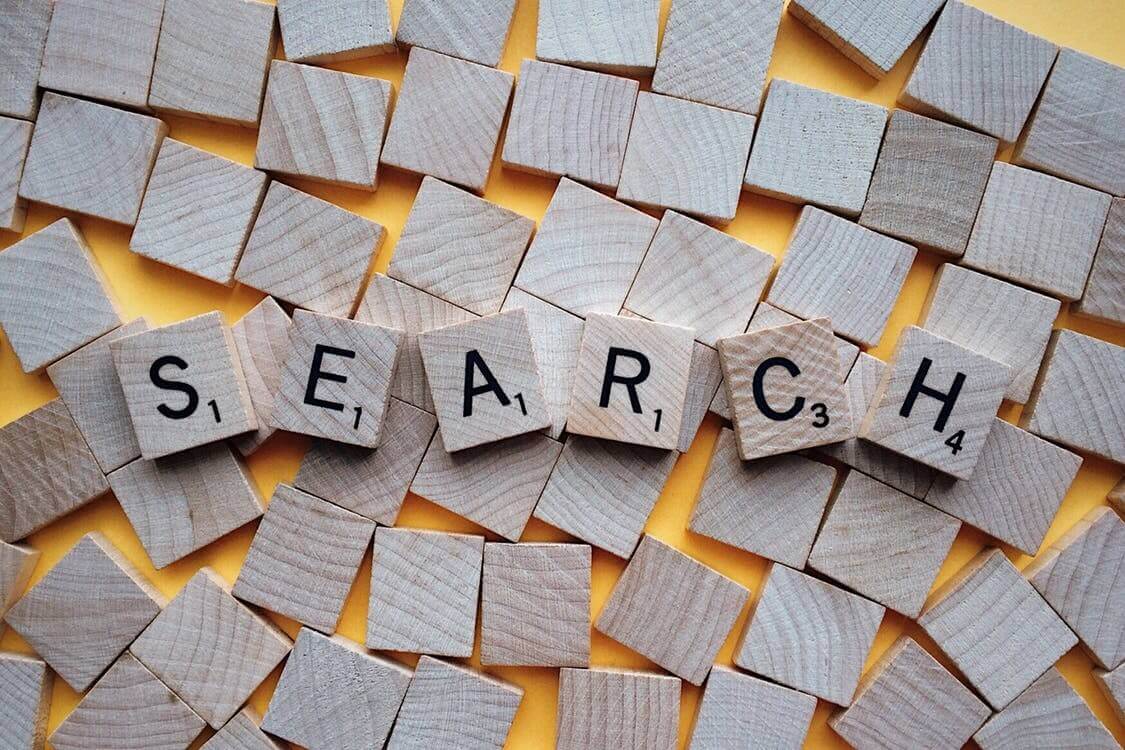 Even though Google seems to be the most used search engine worldwide, there are many valid alternatives to it. However, according to StatCounter Google globally still holds a market share of 91.79%. Therefore, many people might not be aware of alternative search engines to Google. In this post, I want to show you three search engines you might not even know yet they might impress you for how good they are and for the different business models they created.

In one of my past posts, I called Wolfram Alpha a powerhouse. In fact, Wolfram Alpha is a computational engine. In short, rather than merely spit out results based on what it finds through the web, Wolfram Alpha computes everything. It is great for math but also financial analyses.

By typing on Wolfram Alpha “Apple, Google, Amazon, and Facebook” that is what I get:

From this table, I can see right away, valuable information.

For instance, they all have a Market Capitalisation of over $500 billion. Apple wins the race with $891.9 billion. Regarding revenue, Apple wins again with a $229.2 billion. Also if we look at the ratio between revenue generated and the number of employees Apple wins with $1.864 million.

In short, each Apple employee makes to the company almost two million in revenue, while it nets the company nearly four hundred thousand dollars! By looking at a median salary in Apple at $53,046, this means the company makes 35 times over the median wage of an employee. To put things in context, imagine you had a restaurant that for each waiter paid $1,500 would make $52,500 in revenue. That is a money-making machine!

If we look instead at the Price of a share over its earnings (or Net Income) Amazon wins with a 316 ratio. What does it mean? With such unusually high rate, one option might be investors trust that Amazon growth will be exponential in the next years.

Wolfram Alpha also gives other information which is pretty useful, and I invite you to look at it from here.

The search engine that doesn’t track you: DuckDuckGo

The story of DuckDuckGo is incredible. Started as a solo-project by Gabriel Weinberg, it then became a search engine based on the assumption that you don’t have to track users to make money. Also, you can still offer great results, comparable to Google by doing things differently.

To know more about the story behind DuckDuckGo read this:

To learn all the features available with DuckDuckGo read this:

The landscape related to search is so diverse that there is space also to people that love nature. What do I mean?

I couldn’t have ever imagined to becoming a farmer!  My grandad loved farming, and for how much he tried to make me love that too, I found it too strenuous. However, today the internet gave me the chance to contribute to farming by doing something I do each day: surf the web.

In fact, Ecosia is a search engine that plant trees.

I’m testing it out, and with my searches, in the last month, I’ve been helping Ecosia, to plant 128 trees! Pretty impressive considering I don’t feel the fatigue at all!

That is also the beauty of the web. Someone decides to get the money it makes online and bring it off-line to help farmers on the other side of the planet to plant trees and save forests. I know it’s just a number on a screen and you might argue that doesn’t mean much. However, it’s intriguing to think that behind that number people are physically planting those trees.

Google is a great search engine, with a robust algorithm that can find what we’re looking for even before we finish typing in our questions. However, we got so used to Google that we barely think of an alternative to it. Instead, in the last decade, a few search engines have appeared which represent a valid alternative to Google. In this article I showed you three examples:

I tested them all out in the last months, and I found them all very helpful. Also, they offer a fresh perspective on the web. I invite you to try them out.

A distributed search engine that relies on a peer-to-peer network of computers to give search results. Thus, instead of on relying...