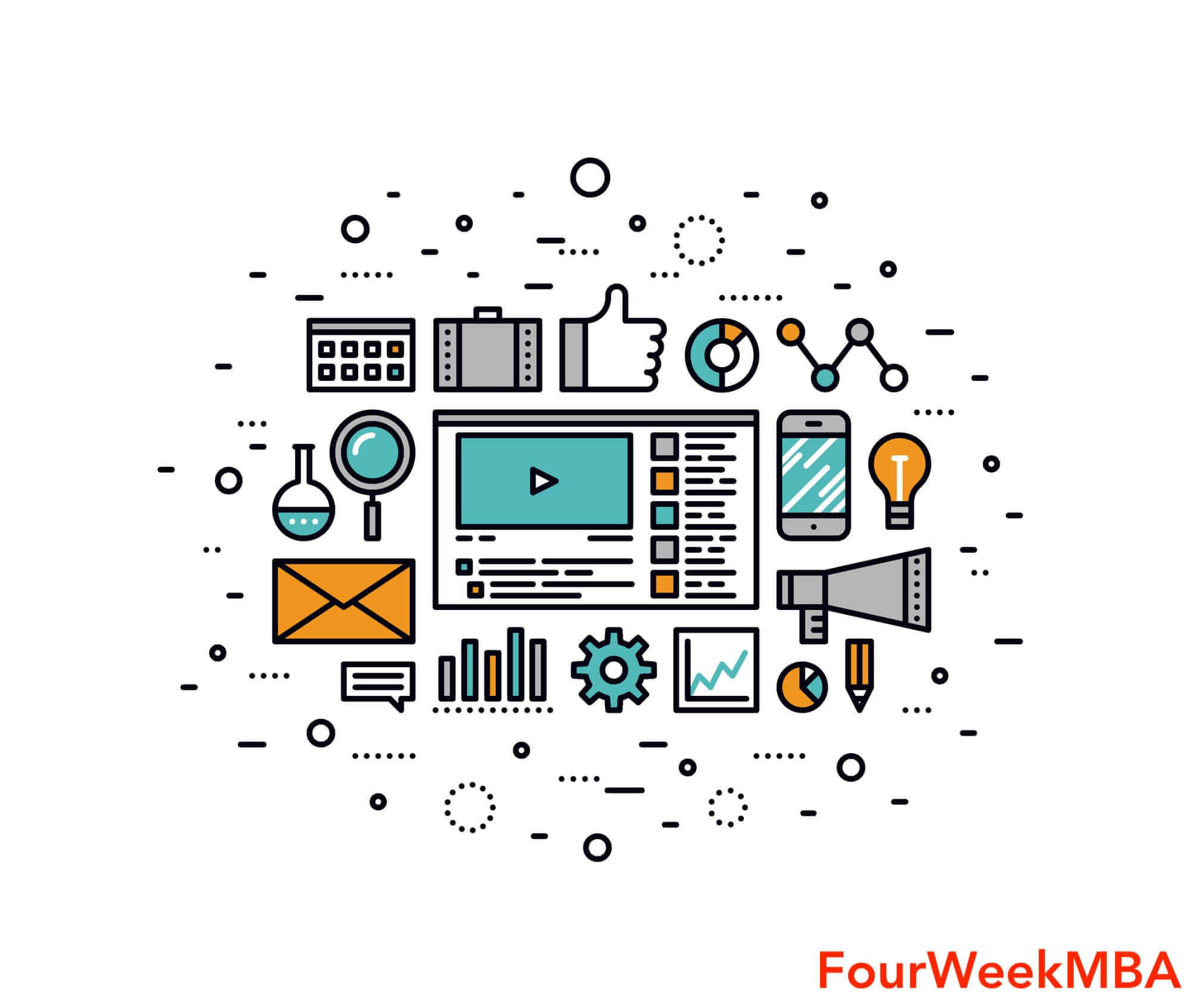 In this short article, I want to clarify the critical difference between virality and network effects. Often (too often) those terms are used, or thought of as the same thing.

However, they are not, and understanding the critical difference between the two is vital to also formulate a better business strategy for a platform business model.

Network effects happen when a platform becomes more valuable as more users join it. Virality instead is a growth tool which companies can use to create more exposure for their product or platform.

Thus, a network effect is a way to create a lasting competitive advantage. And to offer more value to users. A viral effect is primarily a marketing tactic to gain traction and visibility for your product.

Network effects and virality can work together. For instance, as more users join through viral effects, if the platform is taking advantage of network effects, the more also it will become prone to improve its virality.

As highlighted in the interview with Sangeet Paul Choudary, best selling author of Platform Scale and Platform Revolution:

Network effects create value on the platform. Viral effects spread the word about the platform or the product externally.

So network effects, an example is the more users who are on Airbnb. The more hosts are setting up listings on Airbnb, the more choice there is for travelers. Now that’s a network effect.

Instead, virality happens when:

Now, if I take a video from YouTube and embed it on Facebook, that’s not a network effect, that’s a viral effect.

So a viral effect is a growth tool that brings external users back to the platform. Whereas a network effect increases the value on the platform, just like adding more than more and more videos onto YouTube.