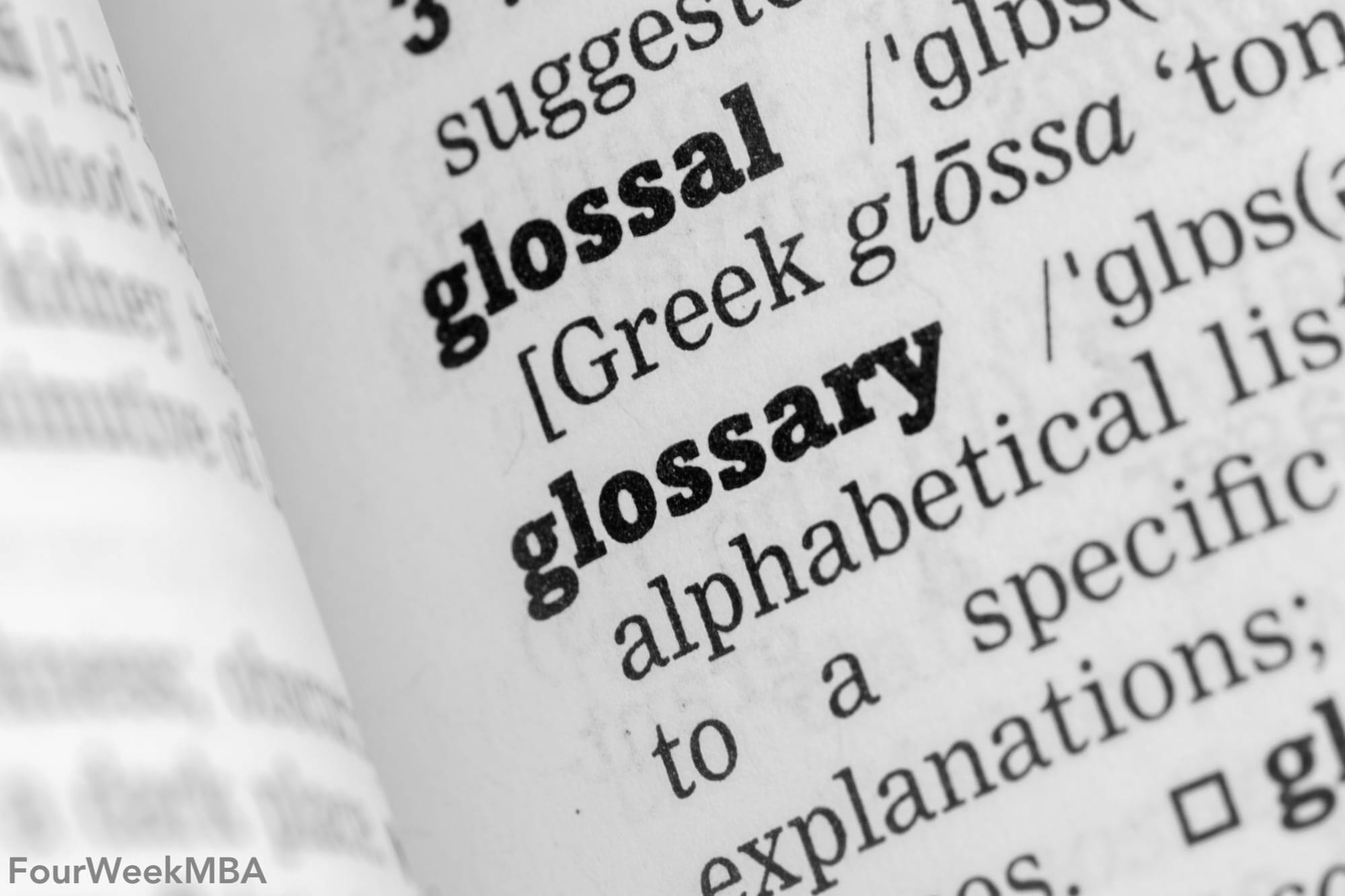 Do you have an idea that you think could make a viable business? If so, you can make it a reality — at least, there isn’t anything major stopping you from making a serious attempt. We can take the internet for granted, using it for entertainment and forgetting that it’s the greatest resource humanity has ever developed.

As it happens, all the guides you can read and all the tools you’ll need are out there just waiting for you to get started. Though there’s little in your way practically, though, you don’t want to go into that process with no knowledge of what you can expect. You don’t have to get your first startup attempt right, but you should at least give it your best effort.

Since you’re on this site, you’re on the right path: read as much as you can, and you’ll learn all about top business models, how to make money, and how to build a compelling brand. In this piece specifically, we’re going to run through 10 startups terms that are absolutely worth knowing for anyone in the entrepreneurial world. Let’s begin:

You can have an idea that’s perfectly viable in the long term with limited growth, and can sustain a small business indefinitely — and if you’re not aspiring to great things, that can be enough. The issue, though, is that reaching a high level of success requires scalability.

Depending on the context, this can refer to one of two things: the potential of your business concept to be expanded steadily, or the room for growth in your operational infrastructure. If you want your startup to eventually reach a reasonable size, it needs scalability.

In the era of remote working, the notion of shared working spaces has really caught fire. Professionals who aren’t tied down to particular locations like getting to work alongside people from other companies and fields: it helps to expand their horizons, and provides them with varied support.

An incubator is somewhat akin to shared working space in that it’s a facility designed to house and support startups. If there are a great idea and solid talent but the plan is lacking, joining an incubator is often the way to go.

What happens when you’ve built a great team and happened upon some interesting ideas in the process of discovering that your primary idea is practically untenable? Well, if you have the necessary determination and presence of mind, you pivot.

Pivoting involves swapping out the core of your startup while retaining as much of everything else as possible. Some of the biggest companies in the world are the products of timely pivots.

A popular choice in the time of SaaS, the Freemium model offers a great middle-ground between free services supported by ads and/or donations and paid services that might be somewhat too expensive for the target audience to consider.

Freemium software comes in two forms: some tools have free tiers with restrictions that encourage users to pay to upgrade (e.g. Dropbox), while others essentially have free modules that have specific limitations but make it more likely that their users will choose to pay for some of the paid modules that natively integrate with them (for example, it’s free to use Wave for startup invoicing, and if you do so then you might decide to pay for the linked payroll service).

Seed, or seed money, is the initial round of investment in a fresh startup — so named because it’s intended (and expected) to grow into something exponentially larger. This type of investment isn’t usually that substantial and might have much harsher terms than later investments.

It’s all due to the likelihood that any given startup will fail. Investors who wait to pitch in until a startup has shown some real-world promise will get a safer prospect but worse terms.

Consider your business activities for a given period — typically a week or a month — and compare two things: the money you received during that time, and the money you paid. The ratio of the former to the latter is your cash flow, and it can be positive or negative. If it’s negative, then your liquidity is suffering, which can cause massive problems.

Note that it isn’t about deals made or money owed, just money actually sent and received. Cash flow is fully distinct from profitability (and profitable business can collapse if it has a negative cash flow).

Very important these days, accessibility is largely about the design approach of everything from software to instructional manuals. When you receive a booklet for a purchased product and find that it contains setup details in numerous languages, that’s the result of accessibility being a priority. In the digital realm, it pushes companies to create layouts that visually-impaired people can clearly parse, and support screen readers designed for blind users.

Churn is a word that sparks fear in the hearts of small business owners everywhere. It refers to the rate at which customers are lost, requiring you to source new customers to maintain your level of business.

Given that it’s typically markedly more expensive to win over a new customer than it is to keep an existing one (plus long-term customers tend to spend more and be more enthusiastic), keeping the churn rate down is a vital priority — particularly for SaaS companies.

Every business needs backers and not just of the financial kind. An evangelist is someone happy to sing the praises of a particular startup to anyone who’ll listen: they’re incredibly excited about what it brings to the table, and want to get everyone they meet involved.

Sometimes an evangelist is an investor in a startup, but sometimes they’re simply a customer so happy with the results that they want to play a part in the company’s growth.

In the context of business, MVP stands for a minimum viable product, and it’s a term that the average startup owner needs to understand well. Here’s why: a startup (even in good shape) won’t have a remarkable budget, and will be pressed for time, meaning that it can’t realistically overdeliver on its targets.

Instead, it must determine the necessary components of its intended product or service. Additional features can be added later, but for the company to endure, it needs to have something tangible to offer. That’s the MVP.

A writer and small business owner, Kayleigh is an expert in all things content, freelance, marketing, and commercial strategy. View all posts by Alexandra Kayleigh