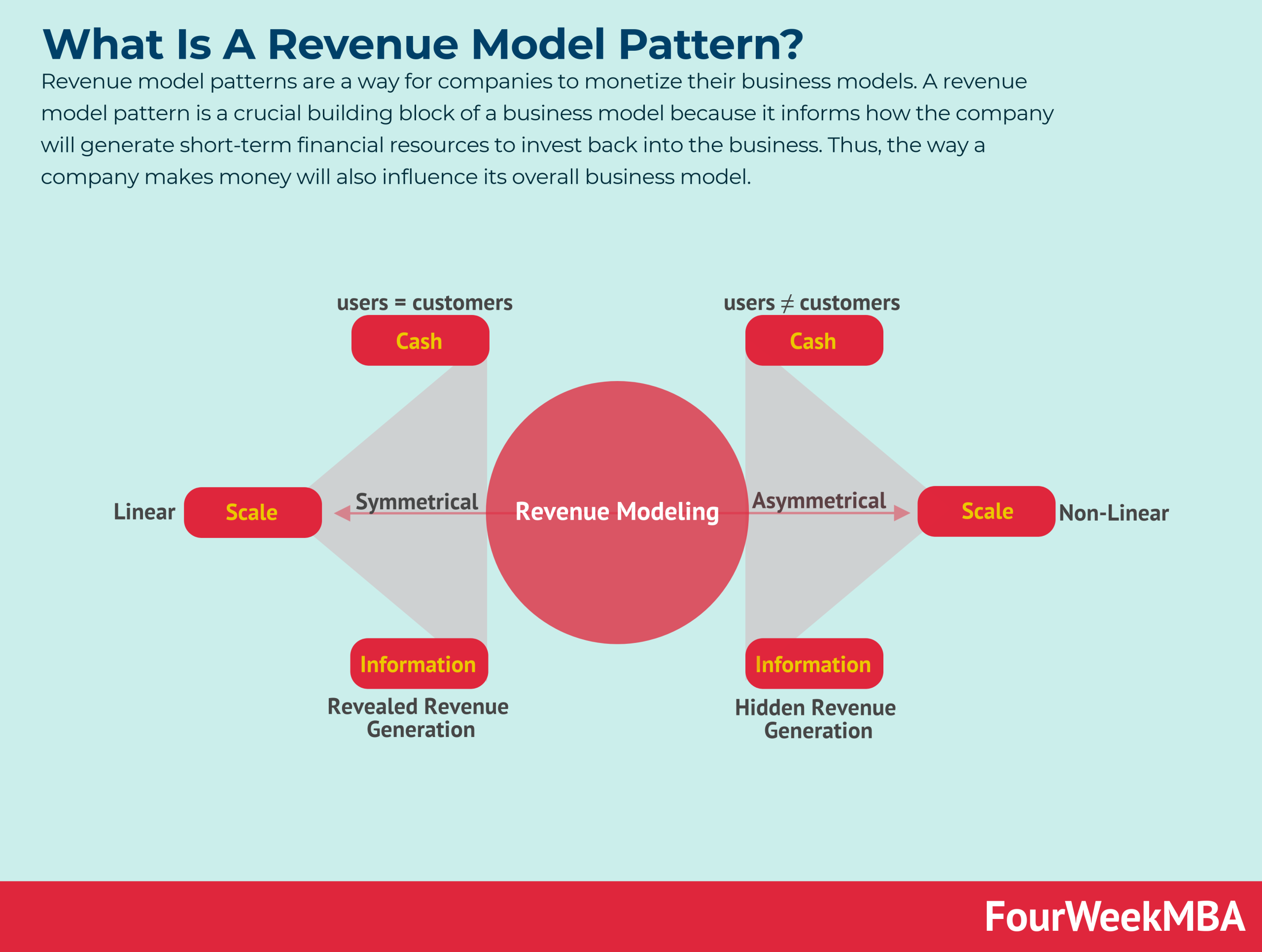 Just get started, don’t overthink it

April 23rd, 2005, Jawed Karim a German-born young fellow, who had moved to Minnesota with his family thirteen years before, uploaded a video entitled “Me at the zoo:”

Nothing remarkable so far, this wasn’t the first ever video on a video-sharing platform, that started to grow at an exponential rate. By July that platform went from zero to over seven million unique visitors.

Only to become among the most popular sites on earth, which got acquired by another tech giant, Google. This is the story of YouTube and how it grew to a multi-billion dollar business.

The reason I started from YouTube story is that – I argue – the most popular video-sharing platform on earth has all the essential ingredients of business model patterns that were built-in to scale up.

We’ll take into account three primary proven business model patterns that helped many companies to scale up and thrive.

If you’re looking for ways to grow your business exponentially, those might be for you. However, keep in mind that a business model pattern is just one of the ingredient for a successful business model.

Yet these are a good starting point!

A freemium patter is primarily a service, given for free either entirely (in this case the service might be ad-supported) or a basic version of it. In the latter case, if you want to have more advanced or unlimited features of the service, you’ll have to pay a fee.

Entire industries have been built on the premise of freemium business models. One element that makes this pattern powerful is its virality element. In short, if you have a great product, that solves an actual need for a set of users. Those users will be able to find it and use it with no friction.

Also, those same users will also spread the word on a massive scale. This element of virality and enhanced word of mouth makes possible to companies running on a freemium pattern to grow exponentially, at least the users’ adoption.

A few successful examples of a company that scaled up thanks to its freemium pattern that triggered virality growth are Spotify, MailChimp, and DropBox.

A marketplace is another business model pattern that can help you build a business at scale. While it isn’t easy to create a marketplace, being successful at it means being able to build a multi-million if not billion organizations.

That’s because the marketplace would benefit from network effects, where the more users joining would make the overall platform more valuable for those joining afterward.

Marketplaces like Airbnb have become extremely popular. One key economic advantage of the marketplace is the fact it can extract financial value from each interaction happening on the platform.

If I ask you, what’s the most valuable platform for connecting with professionals? Chances are you’ll think right away about LinkedIn, the professional social network that combines both people looking for jobs and companies looking for qualified candidates.

The key element of building a successful two-sided platform is to start focusing on one of the sides of the equation.

For instance, when LinkedIn started, it soon realized how the profile page had become for many a business card to show to their employees. When that became viral, the company began to enjoy from network effects which made the platform also valuable to employers.

Indeed, in a world made of bits where data is the most valuable asset, having millions of people curating their professional page was a massive enhancer for LinkedIn growth.

As more people joined in, the platform also became valuable for companies willing to invest money in it to find qualified candidates.

On the other side of the platform, professionals were looking for ways to connect more effectively with employers, with advanced features. LinkedIn is a compelling case of a freemium pattern, a two-sided platform that has become valuable for millions of people worldwide!

How do apps make money?

How do influencers make money

How do e-commerces make money?

Scaling up an organization is among the hardest endeavor, in a world governed by a winners-take it all effect. In this scenario, being able to prepackage a business model made of patterns that proved successful is a good starting point.

Above we saw three proven patterns (freemium, marketplace and two-sided platform) that have proved to work over and over again.

If you’re starting a digital business, you might want to look at the options above!