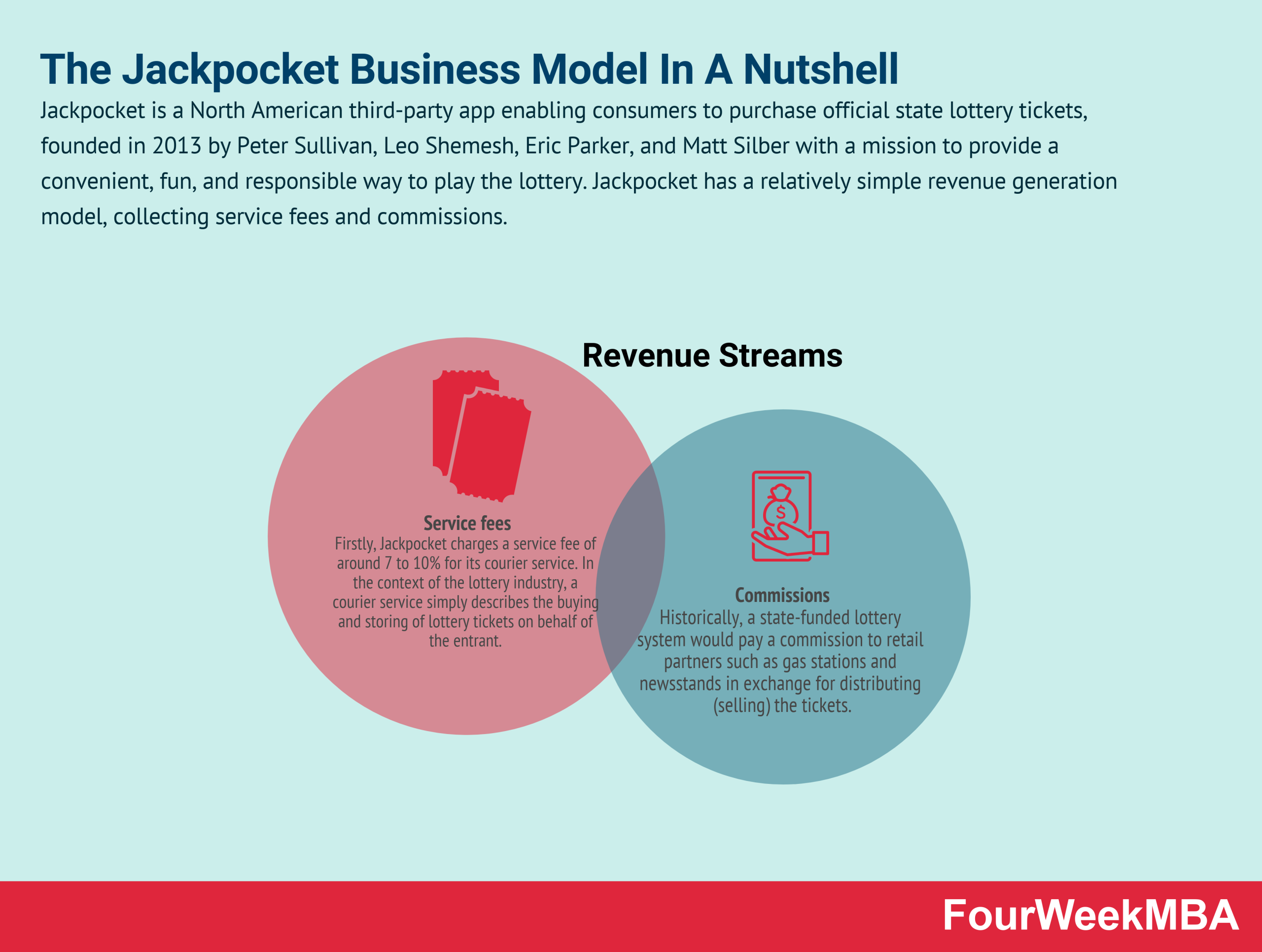 The company was founded in 2013 by Peter Sullivan, Leo Shemesh, Eric Parker, and Matt Silber with a mission to provide a convenient, fun, and responsible way to play the lottery.

Tech freelancer Sullivan is the man credited with the idea behind Jackpocket. Growing up, his father was an avid lottery player. But as an adult, Sullivan realized his father could not purchase lottery tickets on his iPhone and still had to buy them in person. The lottery industry, he argued, had failed to adapt to modern technology.

In December 2013, the Jackpocket app launched in the state of New York. Leveraging the attraction of a $636 million jackpot, usage of the app grew quickly. Since that time, the success of the company is directly related to its ability to build close relationships with state gaming regulators.

Jackpocket was another business to profit from the coronavirus pandemic. States were forced to modernize their gaming industries by allowing locked-down consumers to purchase lottery tickets remotely. In January 2012, the platform hit over $3 million in daily ticket sales with 1.3 million active users.

Jackpocket has a relatively simple revenue generation model, collecting service fees and commissions. It should also be noted that there are no monthly subscription fees or sign-up fees. The company also refrains from taking a cut of the jackpot winner’s prize money.

Firstly, Jackpocket charges a service fee of around 7 to 10% for its courier service. In the context of the lottery industry, a courier service simply describes the buying and storing of lottery tickets on behalf of the entrant.

After receiving the required funds, Jackpocket places an order with a licensed lottery retailer and secures the tickets in a locked vault with restricted access. For peace of mind, customers are given a scanned copy of the ticket which is available in-app. They are also sent an email including the ticket serial number.

The exact fee varies according to the state and the total purchase price of the tickets.

Historically, a state-funded lottery system would pay a commission to retail partners such as gas stations and newsstands in exchange for distributing (selling) the tickets.

In the more modern system, Jackpocket splits the commission from each in-app ticket sale with its partner stores. The exact nature of the split is undisclosed and likely agreed upon contractually.

How Does Monzo Make Money? The Monzo Business Model In A Nutshell

Monzo is an English neobank offering a mobile app and a prepaid debit card for consumers and businesses. It was...