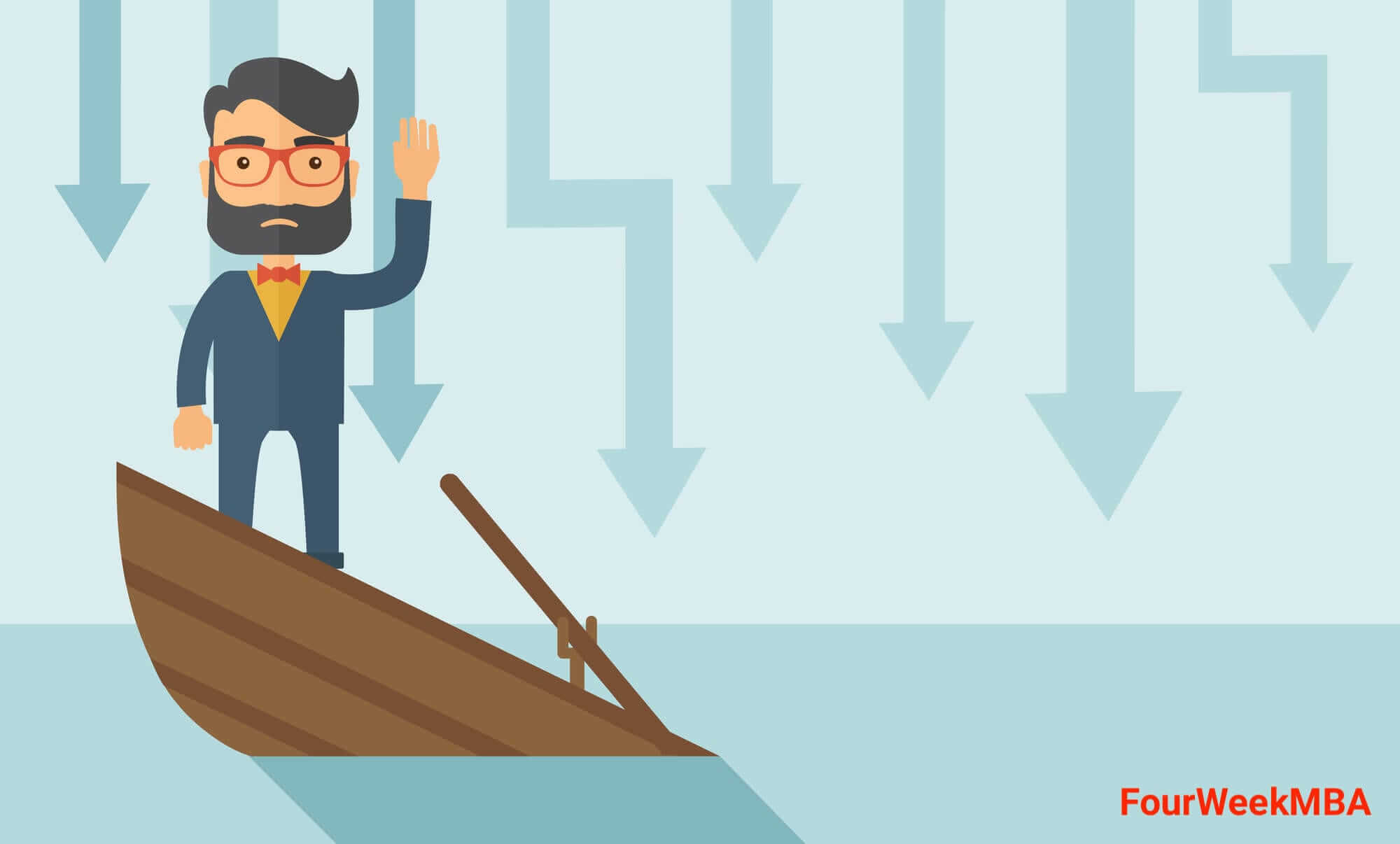 Failure is painful. That is something unbearable. We want to hide it as it makes us look bad to others. Especially if we were trying to prove our point by building a successful business.

When that same business turns awry, in an instant you are proved wrong again, and that causes pain, insecurity and it puts us in an uncomfortable place to be.

Over the years, the start-up mantra has tried to change that. From things like “fail fast” “fail cheaply” “fail often.” No matter what perspective you look at it, failure remains something that has a high emotional charge.

I interviewed Ash Maurya, and we looked at continuous innovation and what it implies.

While talking about failure in business, he highlighted:

One of the key mindsets that we try to teach entrepreneurs that work with us very, very early on is removing failure from the vocabulary.

I want to emphasize that none likes failing, but that is part of the process of finding what works. As Ash Maurya highlighted:

Not because you’re not going to see it, but the problem that we have, even though we talk a lot about fail fast and failing is the way to learn, all of those things.

In short, failure is built in the learning process:

At the end of the day, we humans just do not like failure. No one goes out saying, “I failed 10 times today and I’m going to keep doing it.” It just doesn’t sound very good.

Over the years, Ash Maurya has seen a countless number of examples of companies, and he has helped many entrepreneurs and what he noticed is:

What I’ve observed, and I’ve seen this even of myself, is that when we encounter an experiment that has failed, our initial reaction is to try to hide it or to justify it. That’s where biases set in.

Rather than hide the failure of the experiment, or share what worked. A good practice would be to discuss what didn’t work:

That’s where we need to explain it in a way, and so we throw an explanation which is biased and oftentimes completely wrong to make ourselves feel good. Then we start selling that story to everyone else.

Therefore, for modern entrepreneurs not to lose sight of the scientific method, it is essential to avoid biases in the process:

That is moving away from that scientific way of thinking more into covering up or using faith as a way to just explain things away when that isn’t really baked in reality. I find that “fail fast” is more easily said than done.

Ash Maurya uses a quote from Buckminster Fuller who is a celebrated scientist, which used to say

There is no such thing as a failed experiment, only unexpected outcomes.

In the business world, the whole scientific method transforms in the following process:

Thus, in this loop of feedback gathering, learning, and breakthrough, a successful business will arise.

Ash Maurya summarizes the process from his LEANSTACK:

Besides all the buzz around failure, which seems to have become a mantra in the start-up world. When it comes to business modeling failure is simply a feedback loop that enables entrepreneurs to test the central assumptions and riskiest of a business model over another.

During the execution stage, several experiments will enable to test the assumptions of each business model, thus making it possible to exclude the ones that won’t work.

That is how entrepreneurs can finally find a viable business model for their company.

Ash Maurya is a practitioner and entrepreneur. Author of Running Lean, Scaling Lean and the Lean Canvas, built on top of the Business Model Canvas....