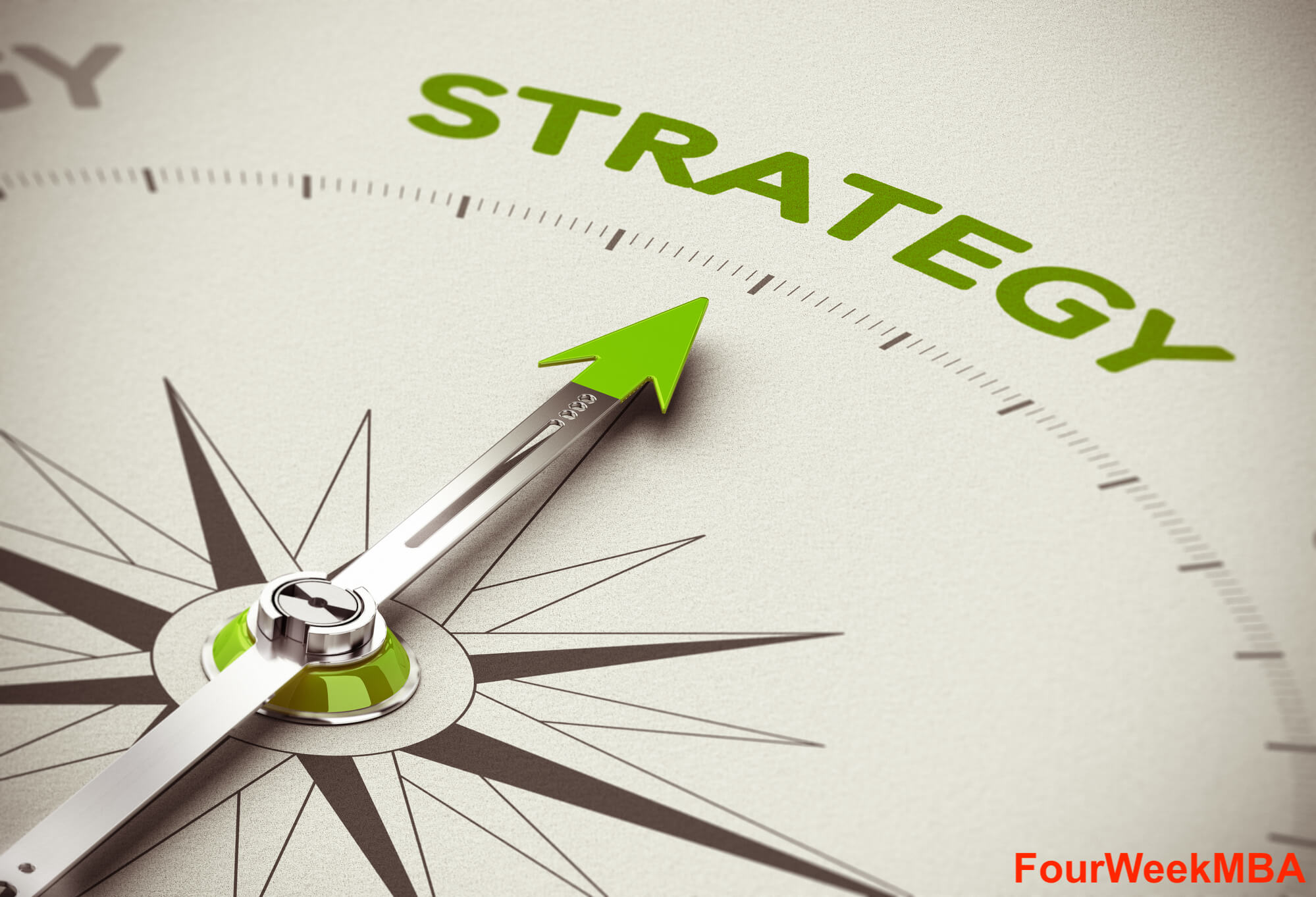 I still remember that day. I was sitting in class, during my MBA, diving into an HBR case study.

We had 30 minutes to read and process it and understand what the best solution for the Barilla case study was.

The case (for what I recall now) was based on an issue Barilla (one of the largest Italian pasta manufacturers) was facing during the 1990s, caused by a huge demand fluctuation (what in supply chain management is called “bullwhip effect”).

In short, as you move up in the supply chain, it becomes harder and harder to predict the volume of demand.

Therefore, Barilla was trying to solve this issue, which caused considerable inefficiencies to its manufacturing capacity.

Several things make this happen, from asymmetric information throughout the supply chain to behavioral factors (such as incentives or disincentives within and outside the organization).

I’m not going to give you the solution here (I don’t want to kill the fun), but let’s say that it’s all about strategy!

Strategy in a vacuum

When I used to develop my business understanding through those “real world” cases, I felt I had learned universal strategic laws applicable to the business world.

This illusion stayed with me for a few years after business school; until I found myself trying to build a real business from scratch.

What I figured later was to forget most of the things I had learned.

Strategy, I learned it is something that gets developed after the fact (in most cases).

In short, in the real business world, you make hypotheses, you test them, they do not work, most of the time, and you go back and reconsider.

Therefore, a good strategic tool isn’t one that allows us to theorize much, but instead, it’s a tool that makes us test a lot.

As I’ve helped grow a startup from scratch and I’ve grown my own business from scratch in the last years, I noticed how those ideas that seem trivial (you give for granted they’ll work because they make sense) in reality won’t work at all!

You go back, tweak, re-test, it won’t work, try again, and after a continuous, painful (it becomes fun only when it starts to work) process things start to finally work.

That is when we go back and say “my strategy is working.”

But really, what does that mean?

After all, you got a process, a set of ideas that will turn out to be only in a very small percentage successful.

And only fewer of those successful ideas will really make a difference, until that one idea might be wildly successful, to pay off for all the others that just didn’t work!

The way I learned to see it, strategy is the choice you make as a business person about the kind of business that you want to build in the long-term. This long-term vision is especially defined via negativa (the way you absolutely do not want your business to look like in a few years).

The rest is a set of tactics and short-term experiments that require tenacity, speed and the willingness to bet against your own initial ideas that made so much sense, that indeed didn’t work at all!

Belo some frameworks for quick experimentation:

A financial ratio is a metric usually given by two values taken from a company's financial statements that compared give...