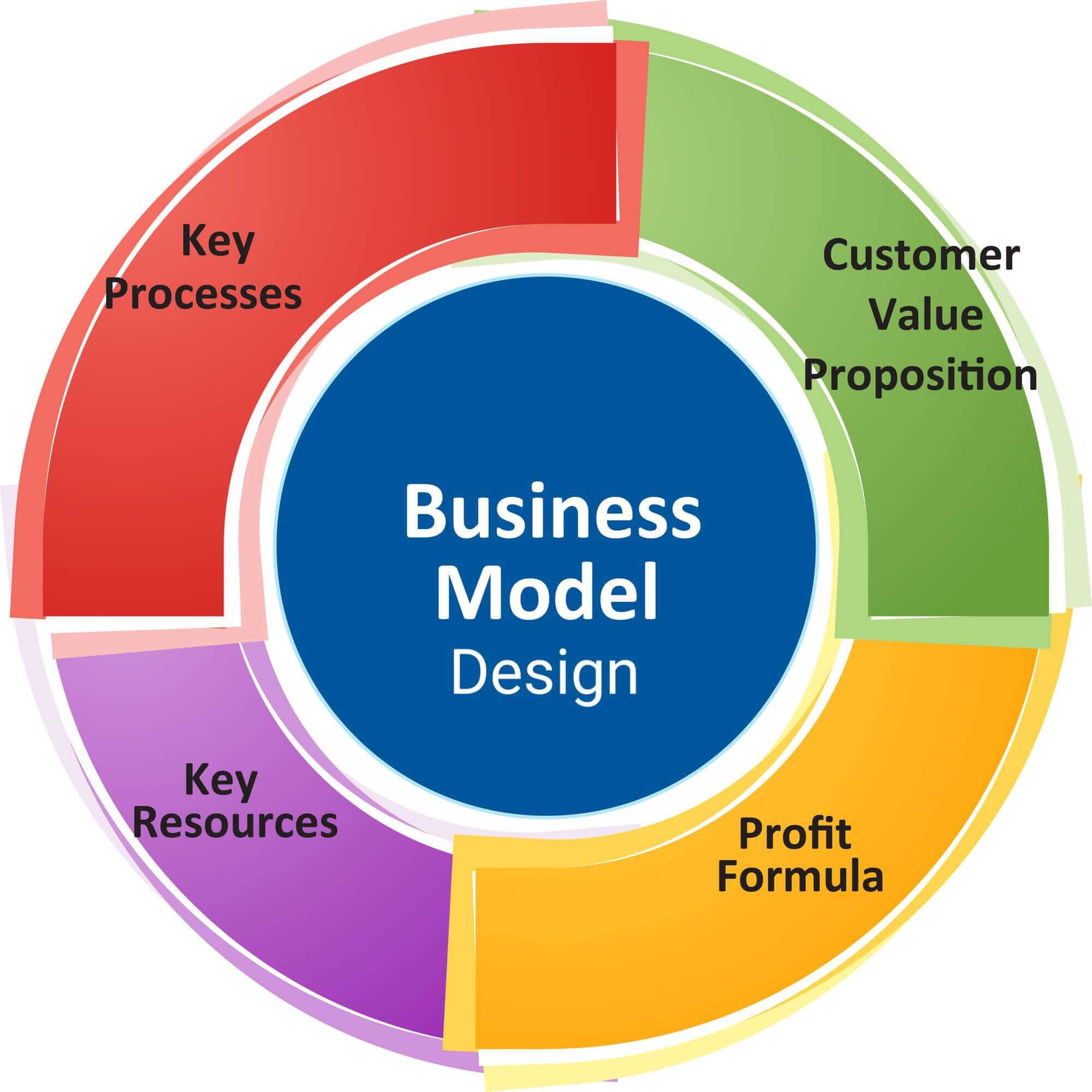 I was reading an article about Business Model Scalability by Felix Hoffman, CEO of BMI Lab, with whom FourWeekMBA put together a list of business model patterns mostly used in business model innovation, and I stumbled upon an image from the Disney Archives that left me speechless:

This is a pure business model design in action. Back in 1957, Walt Disney had clear in mind how his business looked like at a higher level. He understood how each piece fit well together.

While Disney business model has changed substantially over the years, this design would remain its core business model for decades to come. This draw by Walt Disney was the engine of its business and – I argue – the most critical inheritance he has left as a businessman.

I’ve been looking at it for hours, and there are a few key elements to notice.

At the center of the business, there were the theatrical films, where it all started. The Studios was the place where creative talent could be sourced and where original content could be created. This content would spur everything else.

From Music, TV, Publications, Merchandise and where the success of Amusement Parks would depend on.

This model, a flywheel made each piece fit into each other and reinforce each other. Indeed, as you can see from Walt Disney draw, TV would plug movies into the studios. At the same time, the studios would feed films through TV, which would pay them off via commercials.

At the same time, the Studios also provided “interchange of stars” to TV, which in turn made it more valuable. The TV side of the business would then be used to record materials and to publicize music products.

The Music side would “keep films in mind when they were out of circulation.” Studios fed tunes and talents to the Music side of the business.

Other parts, like Disneyland, which might have seemed at first sight disconnected to other parts of the business, were a crucial element in Disney’s flywheel success. Indeed, the Studios plugged parks, rides and creative ideas.

At the same time Disneyland could provide ideas to the Music side of the business for new albums, source of articles for the magazine and have a tight interaction with the Merchandise Licensing business.

This holistic approach is at the core of business modeling. I believe that each business person trying to build a great business should have in mind a clear design and vision, of how the flywheel framework makes the business sustainable in the long run.

It doesn’t matter what methodology – if any – you’re using. What is your vision for your business? Do you have one? If not what is missing? How is each part fitting into each other? How they help each other grow? Is the process scalable?

Asking those questions might allow you to find the proper answers to build a lasting and sustainable business model.

How The Click Economy Is Evolving Based On Google’s CTRs

The whole web economy has been based for over two decades on the ability of people to click from one...