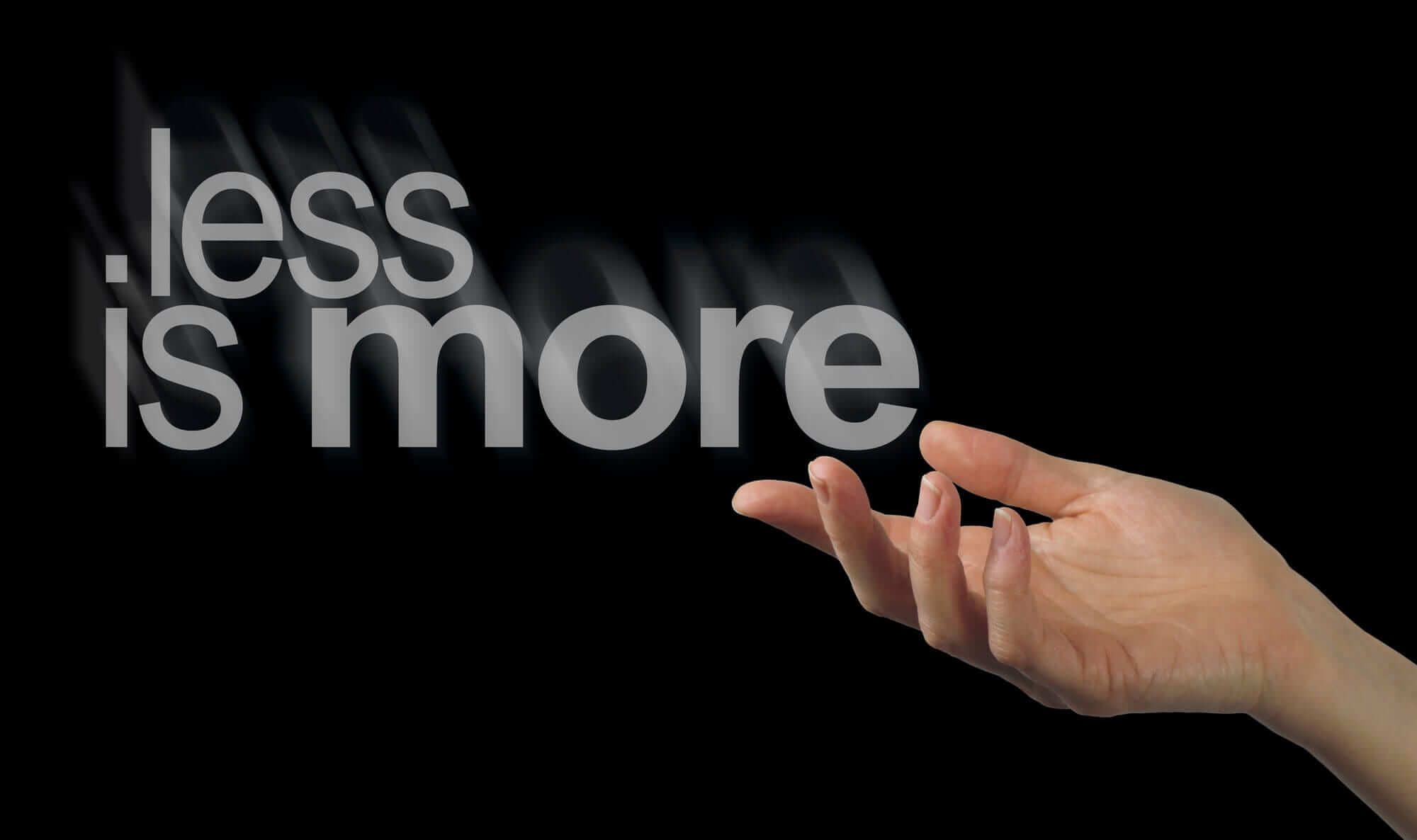 In the TED talk entitled “creative problem-solving in the face of extreme limits” Navi Radjou defined frugal innovation as “the ability to create more economic and social value using fewer resources. Frugal innovation is not about making do; it’s about making things better.”

The word Jugaad was popularized in the book Jugaad Innovation, where Jaideep Prabhu defines it as “frugal, flexible, and inclusive approach to problem-solving and innovation.“

In this article, we’ll use frugal innovation and “Jugaad” as synonyms.

Inexpensive but not cheap

Frugal innovation is about finding smart solutions with limited resources.

Thus, passing those economic advantages at the final customers.

It’s not an art; it is a mindset

Thus, frugal innovation isn’t the art of improvising. Instead, that is a process of channeling creativity to develop and market an idea with limited resources.

Jugaad is also about the informal economy

In the western world, it’s easy to think about an economy as a set of official data that uncovers how the real world works.

In reality, the real world, especially in emerging economies is as much (if not more) driven by informal processes than the formal ones.

The Nano car from Tata Motors is often cited as an example of frugal innovation. However, this car which was thought of as an inexpensive version for the Indian market has stopped production as of May 2018.

This is the listing price of the Nano in Indian Rupee:

M-KOPA: the home solar solution that comes in a box

Customers buy the solar home system on an affordable M-KOPA payment plan, with an initial deposit followed by daily payments for up to one year. After completing payments, customers own the product outright.

The most interesting part though isn’t only the product itself, but the alternative business model used to allow anyone to purchase one.

How do you pay for it? The cost of $200 would be too expensive for Kenyans, which is the market that this product targets.

Therefore, you pay with a simple deposit of $25; then you make daily micropayments of 45 cents using the mobile phone. Why is this special at all?

Well, those micropayments are made via a mobile payment system that is itself the result of frugal innovation.

The gStakes talk to each other and to the gLink base station over a proprietary radio link. The gLink connects to the Internet over your Wi-Fi network, or uses the cellular telephone network (and requires a low cost subscription). You can access your data from our secure servers over the Internet, whether on your computer, smart phone or tablet. Set-up is easy, and the gStakes are simple to move at any time.

It optimizes data and expands mobile and IoT coverage to reach 95% of the population worldwide, using pre-existing networks

Our frugal innovation allows you to do more with less, and presents three major advantages :

Creative problem-solving in the face of extreme limits

From Navi Radjou TED there are a couple of critical aspects of frugal innovation.

In fact, as Navi Radjou pointed out you take what’s abundant to deal with what is scarce. In short, abundance in some areas can be used to deal with scarcity in other areas. Take the Be-Bound case above; it uses existing technologies that are available to the majority of the population to bring connectivity.

Frugal innovation often opens up new and smarter business model based on the “more with less” instead of the “more for more” of existing business models in the western world are often flawed and carry many hidden costs for society. As Navi Radjou points out:

This more for more model is running out of gas, for three reasons: First, a big portion of customers in the West because of the diminishing purchasing power, can no longer afford these expensive products. Second, we are running out of natural water and oil. In California, where I live, water scarcity is becoming a big problem. And third, most importantly, because of the growing income disparity between the rich and the middle class in the West, there is a big disconnect between existing products and services and basic needs of customers.

As the western world dominates the global economy, we give for granted that the process, methodologies and business models we adopt are the best possible.

However, what we like to call the “Third World Country” can teach us way more about innovation and sustainable business models that we might like to think.

In this article about frugal innovation, we’ve seen how alternative business models, based on limited resources can create solutions that are smarter than the traditional ones we see in the western world.

12 tools, which are available as Google Extension to help you fire up your online business, or to use online strategies...