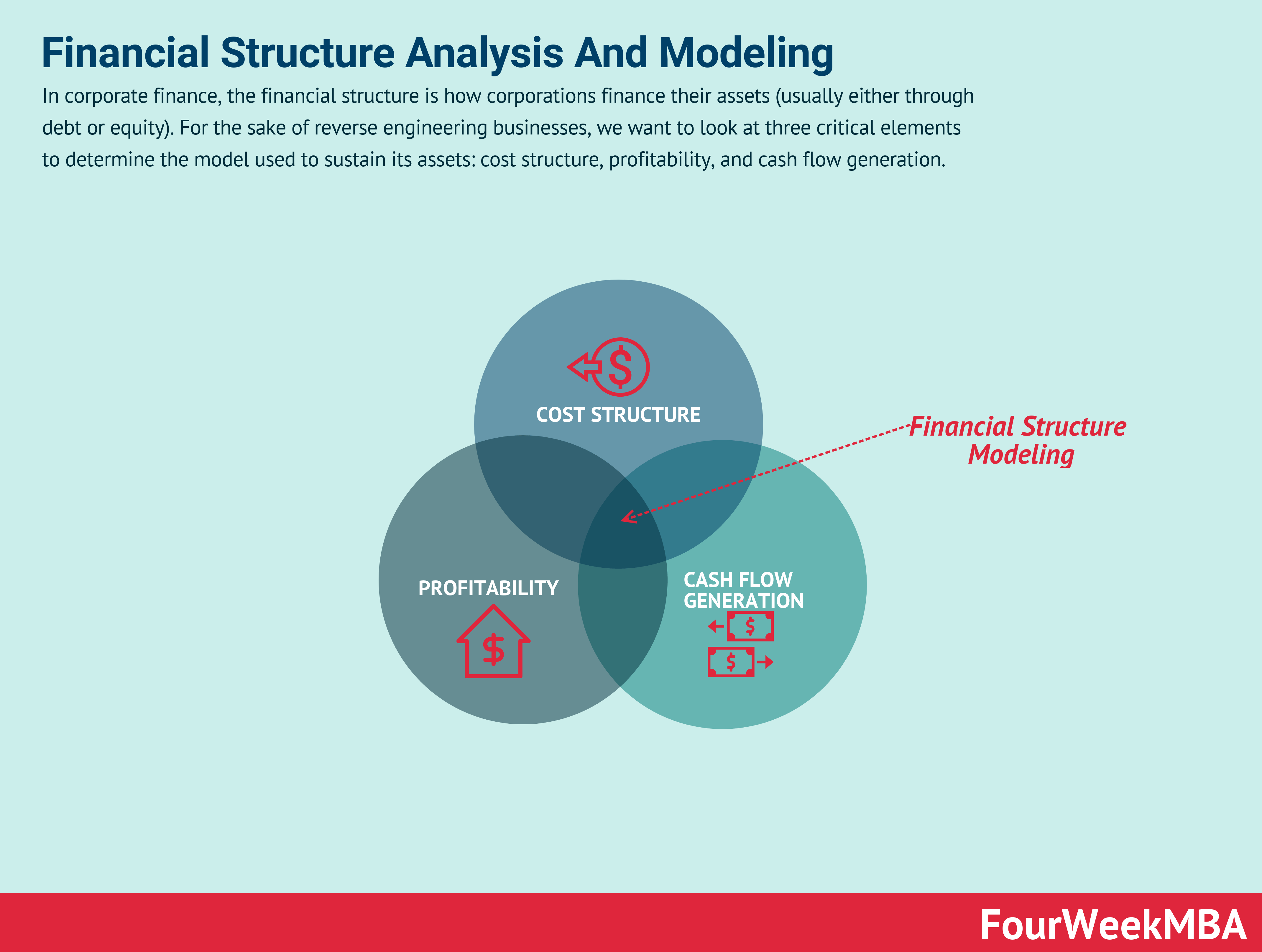 In corporate finance, the financial structure is how corporations finance their assets (usually either through debt or equity). For the sake of reverse engineering businesses, we want to look at three critical elements to determine the model used to sustain its assets: cost structure, profitability, and cash flow generation.

Read: Business Analysis: How To Analyze Any Business

Understanding the financial structure of an organization can also inform a lot about the collective incentives which push the company to “behave” in a certain way.

In short, an organization is a scaled entity; it doesn’t “think” as an individual. Instead, it follows simple dynamics driven by specific incentives.

To understand those incentives, my argument is to look at three key elements:

In short, from the way an organization “decides” at a collective level how to spend money to finance its long term assets, what part of the business drives profitability, and how it generates cash to sustain its operations, you can get its logic in the marketplace.

Let’s look at each of them to understand how they can help us understand any organization.

The cost structure informs the way a company decides to spend its money, and how those financial resources are used to sustain its core asset.

For instance, when it comes to Google, a good chunk of ongoing expenses are spent to keep its search platform running.

Looking at the cost structure doesn’t mean only to look at what’s generating revenues right now. It’s also important to look at those costs that help a company renew its business model.

For instance, Google’s Alphabet spends substantial resources to keep its other bets running

In short, we want to have use a counterbalanced approach:

Profitability is the ability of a company to generate more income than it spends. As simple as that. For instance, in the graph above you can appreciate how Netflix is a profitable company, its income far exceeds its expenses (we’ll see in the next paragraph why we need to counterbalance profitability with cash generation).

Google tough has to keep its less profitable side of the business because it works as an amplifier for its core profit generation center. Therefore, profitability needs to be assessed from several perspectives:

There are a few exceptions to this rule. One example is Amazon, in that case, to really understand the company you need to look at a third element: cash flow generation.

When you look at the core business model of Amazon (e-commerce platform) you can appreciate how it runs at very tight profit margins.

As of 2019 Amazon has much wider overall profit margins but this is primarily thanks to Amazon AWS, Amazon Prime and other services that run at a higher marginality.

Instead, while Amazon‘s core e-commerce platform ran at tight margins over the years, in reality, it generated a substantial amount of cash flows, which made it possible to fuel and finance the growth of the business.

Therefore, looking at cash flows help us have a more balanced view of the overall business.

As an opposite example, Netflix running at wider profit margins, it also runs negative cash flows, due to its operating model, where the company anticipates cash to produce shows which will be available on the platform to sustain it subscription revenue model, and it will be repaid over the years.

By looking at those three aspects it is possible to understand the financial model of any organization.

What Is The Customer Value Chain And Why It Matters

In the book Unlocking The Customer Value Chain, professor Thales Teixeira explains it as a framework of all the steps...