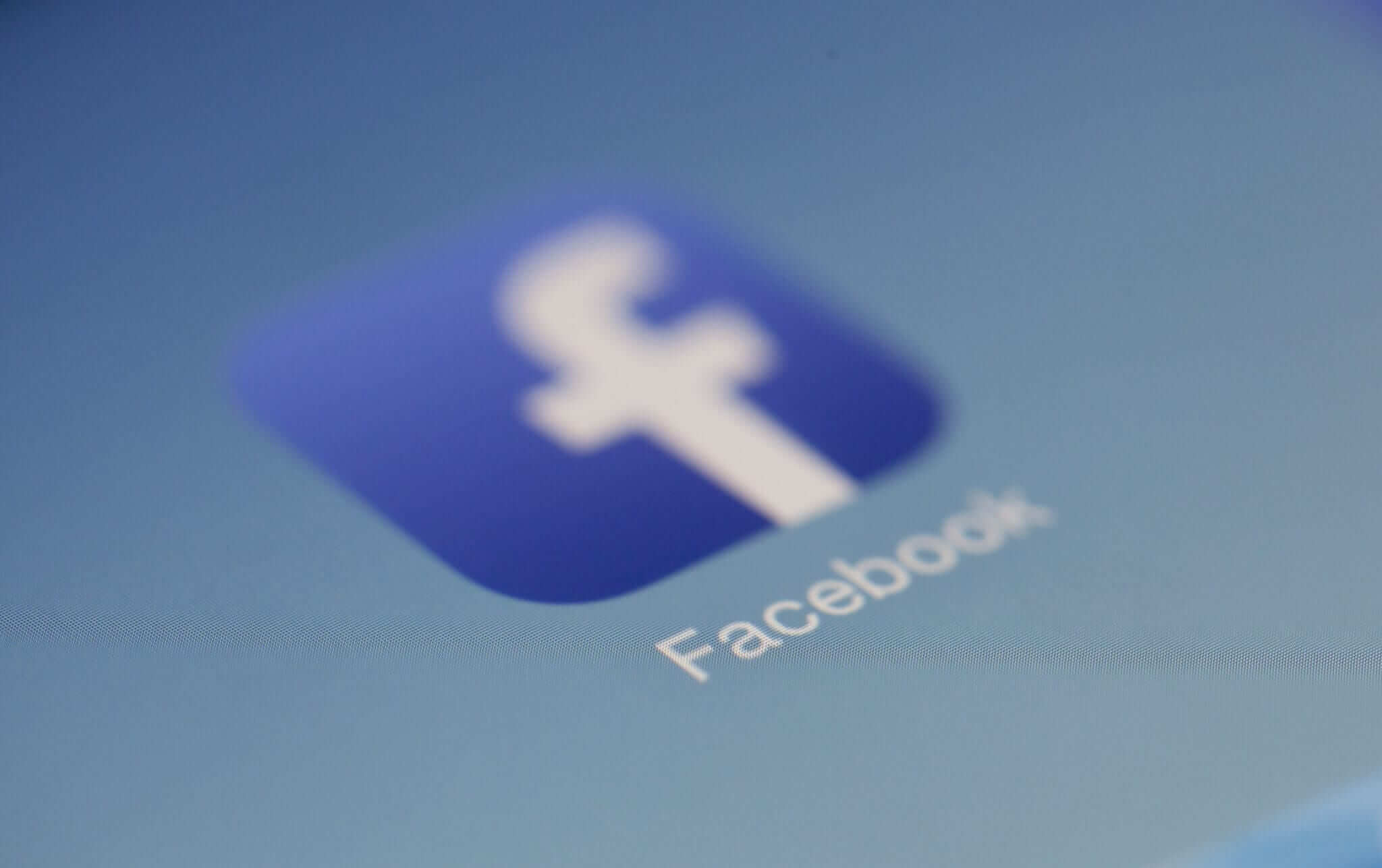 To have an understanding of Facebook business strategy, it is essential to go back to Mark Zuckerberg‘s Founder’s Letter of 2012, to look at the key elements of Facebook‘s vision, mission, and key pillars.

It is important to notice that while Mark Zuckerberg emphasized this letter back in 2012, Facebook isn’t anymore one of the fastest growing tech startups. But one of the largest tech companies.

By default, I don’t think there is an intrinsically lousy business model. What might make it go awry is the scale of that model, and the fact that might relies too much on a single monetization strategy, even when it reaches a massive scale.

Let’s dive into the key elements of Facebook business strategy.

As Mark Zuckerberg pointed out in its Founder’s Letter:

Facebook was not originally created to be a company. It was built to accomplish a social mission — to make the world more open and connected.

It’s hard to believe, yet, back in the days, when Mark Zuckerberg launched what would become The Facebook, even after being widely successful, he wasn’t convinced at all that was a business to pursue.
What did inspire Marck Zuckerberg to launch Facebook?

At Facebook, we’re inspired by technologies that have revolutionized how people spread and consume information. We often talk about inventions like the printing press and the television — by simply making communication more efficient, they led to a complete transformation of many important parts of society. They gave more people a voice. They encouraged progress. They changed the way society was organized. They brought us closer together…

While this statement is inspirational, it does tell us that for a business strategy to be successful, being inspired by great, and seemingly unachievable things it can be a great enhancer. At the same time, you have to break down this mission, at a small scale, so that you also make it actionable.
As March Zuckerberg continued in the letter:

…Even if our mission sounds big, it starts small — with the relationship between two people.

Thus by moving from “changing society” to improving relationships between to people, that allows Facebook to design its tools, by having a simple metric.

In another part of the letter Mark Zuckerberg highlights another critical aspect, and also one thing that I try to stress over and over:

Most great people care primarily about building and being a part of great things, but they also want to make money.

In the business world often people seem to fear to admit they are in for the money. While making money isn’t the primary element, people still see it as an important aspect of doing business.
That’s because as a company, making money is itself a signal that helps you understand whether you’re building things people love.

Through the process of building a team — and also building a developer community, advertising market and investor base — I’ve developed a deep appreciation for how building a strong company with a strong economic engine and strong growth can be the best way to align many people to solve important problems.

Building up a successful business isn’t a simple task. And it requires the combination of several key elements. In the software world, without a strong developer community behind, it becomes very hard to be sustainable.
At the same time, you need to be able to build a strong economic engine, which in Facebook’s case, turned out to be its advertising business. That of course, attracted a solid investor base, since the start.

The Hacker Way is an approach to building that involves continuous improvement and iteration. Hackers believe that something can always be better, and that nothing is ever complete. They just have to go fix it — often in the face of people who say it’s impossible or are content with the status quo.

One of the elements that most identified Facebook’s culture since the beginning was its “hacker way.” This is explained above, and it also carries a few other ingredients.
The hacker way requires quick releases but also making sure to learn from fast iterations, so that the software released can get better and better, and improve exponentially. As Mark Zuckerberg pointed out at the time “done is better than perfect.”
And according to him, a hacker doesn’t spend days discussing ideas. Rather it prototypes and tests to see if it works. Back in the days (not sure if that is still used) at Facebook the say “code wins arguments,” got used over and over.

It is important to remark that this hacker way was born in the software world, and it thrived in the digital economy. That’s because in the bits world, by definition, releasing something might carry a lower cost, when done at smaller scale.

However, as a company grows, and it acquires scale, it is vital that it moves away from a minimum viable product to an exceptional viable product.

Indeed, the hacker mindset it might be critical to challenge the status quo. But when you’ve become the status quo, the cost that a failed product might have on your brand might be greater than the benefits of iterating that product with its users.

That is also why in one way Facebook moved from “move fast and break things” to “move fast with stable infrastructure.” The cost of making mistakes increases exponentially with scale. And cleaning up after the mess created by a failure might be too large to deal with.

Conclusions and the pillars of Facebook’s business strategy

Glance At The Business Models Used By European Startups

According to the European Startup Monitor (2016), the most used business models in the European ecosystem are IT/software development, followed...