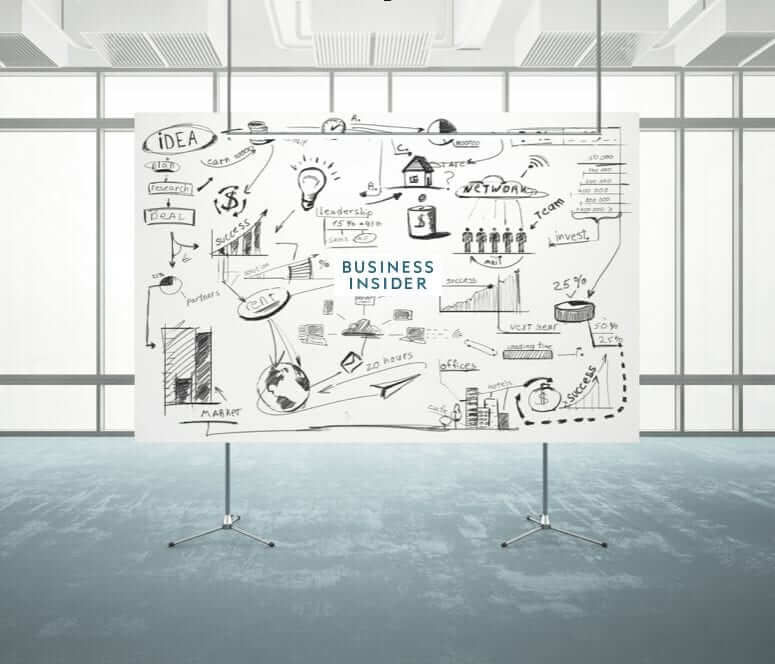 How much is Business Insider worth?

In September, Axel Springer concluded an agreement for the purchase of around 87.8% of the shares in Business Insider. New York based Business Insider, operates the leading digital offering for business and financial news in the U.S. (businessinsider.com).

The report made clear:

The acquisition is a vital part of Axel Springer strategy to broaden its global digital reach and expand its journalistic portfolio in the English-speaking world. Business Insider is thus present in nine countries.

Henry Blodget, founder, Chief Executive Officer and Editor-in-Chief, and Julie Hansen, Chief Operating Officer and President, will also manage Business Insider in the future in the respective functions. The transaction was completed at the end of October 2015.

Instead, strategic partnerships include major custom programs with Dell, organization">Microsoft, Fidelity, Bacardi, Chase, Del Monte, Netflix, and many others.

Another critical revenue stream for the most popular business news site in the US is subscription-based. Indeed, if advertising still represents the significant revenue stream, BI is investing in growing massively its subscription base in the next years. It is doing so by focusing on both B2B and B2C subscription offers.

For instance, Business Insider also launched another digital subscription offering called Business Insider Prime. It was launched in 2017 and is expanding its B2C offering to include the paid business customer product BI Intelligence:

This comprises a high priced range of info products and insight which can be bought in a bundle for a subscription price. That is Business Insider’s premium research service which might become another critical revenue stream over the years.

Business Insider has been able to build over the years a massive presence across several channels, and it has been able to adapt quickly to the changing digital landscape.  With an editorial team of more than 300 journalists, BI managed to build a following of over 100 million people in 2017.

If we look at the marketing mix of the traffic landing on the BI site (according to rough estimates from Similar Web:

It is important to remark that those are just rough estimates. Yet they give us a good glimpse at the marketing mix of BI digital strategy. To notice that the BI site is still the place where monetization happens and where the company can have control of its users and subscribers experience. Therefore, the monetization ability of BI can be judged by whether they’re able to drive qualified traffic back to their web properties.

A significant source of qualified traffic is represented by search engines and organization wl-no-link">Google in primis.

With almost 30 million visits coming from organic traffic from organization wl-no-link">Google alone, BI has a traffic cost of about $40 million (this is a metric to assess how much is worth BI organic traffic based on the value of its ranking keywords).

This makes of BI among the top players in the organic reach race (the ability to get qualified traffic from organization wl-no-link">Google).

This also means that were BI losing its ability to rank organically via organization wl-no-link">Google it would be lost a good chunk of its business. However, it is important to notice that even so BI might still survive, given its strong brand, and the fact that direct traffic still accounts for about 20% of total traffic.

Also, if we look whether there is too much overlapping between BI and its competitors it is clear that those large sites are competing for a similar organic reach. Therefore BI ability to dominate the space will be also critical for its revenue generation:

Launched in 2007, Business Insider has been able to gain massive traction in less than a decade and become the most popular business news publication in the US and among the top publications worldwide. How did it do that?

By looking at its business model and digital strategy, it is clear that Business Insider can teach us a few critical lessons:

Indeed, even though in the short term the company might have to swallow the fish, which means experience a marketing expense in acquiring new members to its platform, in the long run, it this strategy proves successful it will become a significant part of the revenue generation for BI. Thus, BI is leveraging on its primary driver of revenues, advertising, to sustaining a new part of the business primarily based on subscriptions.