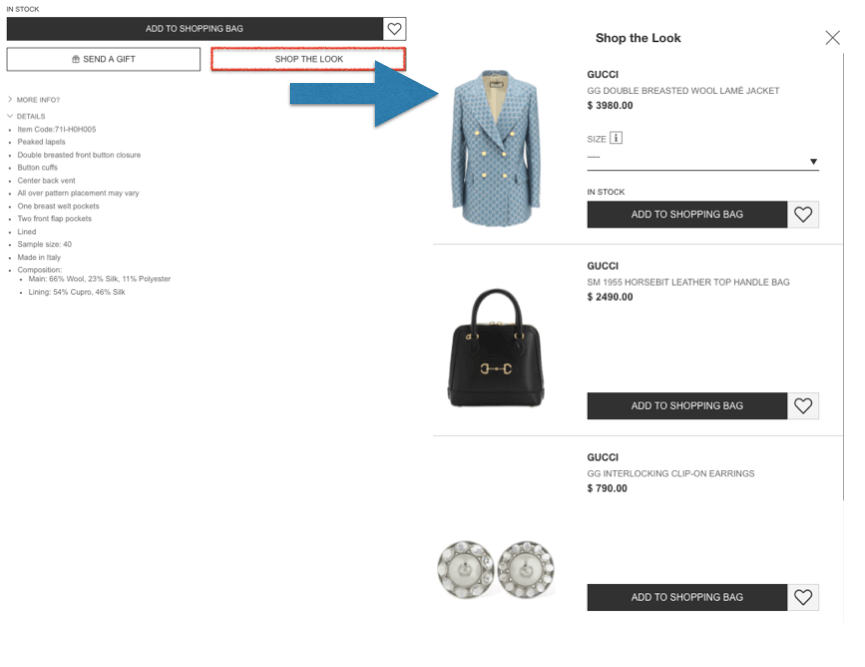 LuisaViaRoma is a physical fashion store in Florence, which successfully turned into e-commerce by the early 2000s. By 2019, LuisaViaRoma made more than $130 million in revenues, of which 90% coming from e-commerce.

LuisaViaRoma is among the most successful fashion e-commerce businesses.

The most interesting part of LuisaViaRoma case is how the company converted successfully from physical to digital to build among the most successful e-commerce sites on earth.

Its story started at the end of the 1800s when – as mentioned on the company’s website –  French hat designer Luisa Jaquin open a small boutique selling straw hats in Paris. In 1929, the daughter, Olga, married Lido Panconesi and together they opened the LUISA boutique in Florence.

Starting in 1968, LuisaViaRoma business model primarily consisted of closing deals with established brands (they started with Balenciaga, Balmain, Givenchy, and Saint Laurent) to showcase and sell them in Florence’s store.

In 1999, as the Internet was finding its commercial applications, LuisaViaRoma built its online store. As highlighted by Panconesi, CEO of LuisaViaRoma:

I didn’t know about the web at all. Just because of my curiosity, I wanted to learn everything about it as quickly as possible. As soon as I realized the potential of the web—that it could put me in touch with all our clients at the same time, all over the world—I just put myself in it and started investing. First, in engineers to write our website from scratch. At that time, imagine: Google [just emerged from the beta stage] and Facebook arrived in 2004. So staffing, especially in Italy, was zero. In Italy, the infrastructure did not exist at that time. Nobody was accustomed to buying by catalog, so there was no business in Italy. But Italy became our first market.

What makes the company so successful?

As recounted by Panconesi in the same interview, one of the greatest teachings he got from his grandmother was “Make yourself up a good name and then you can rest,’ which basically means, ‘Invest in the brand,’ in business words. That’s what we’re doing: investing in our brand, LuisaViaRoma.”

How much does LuisaViaRoma make?

According to pambianconews, LuisaViaRoma closed 2019 with revenues for 123 million euros ($137 millin) of which 90% made online (LuisaViaRoma also has a physical store in Florence).