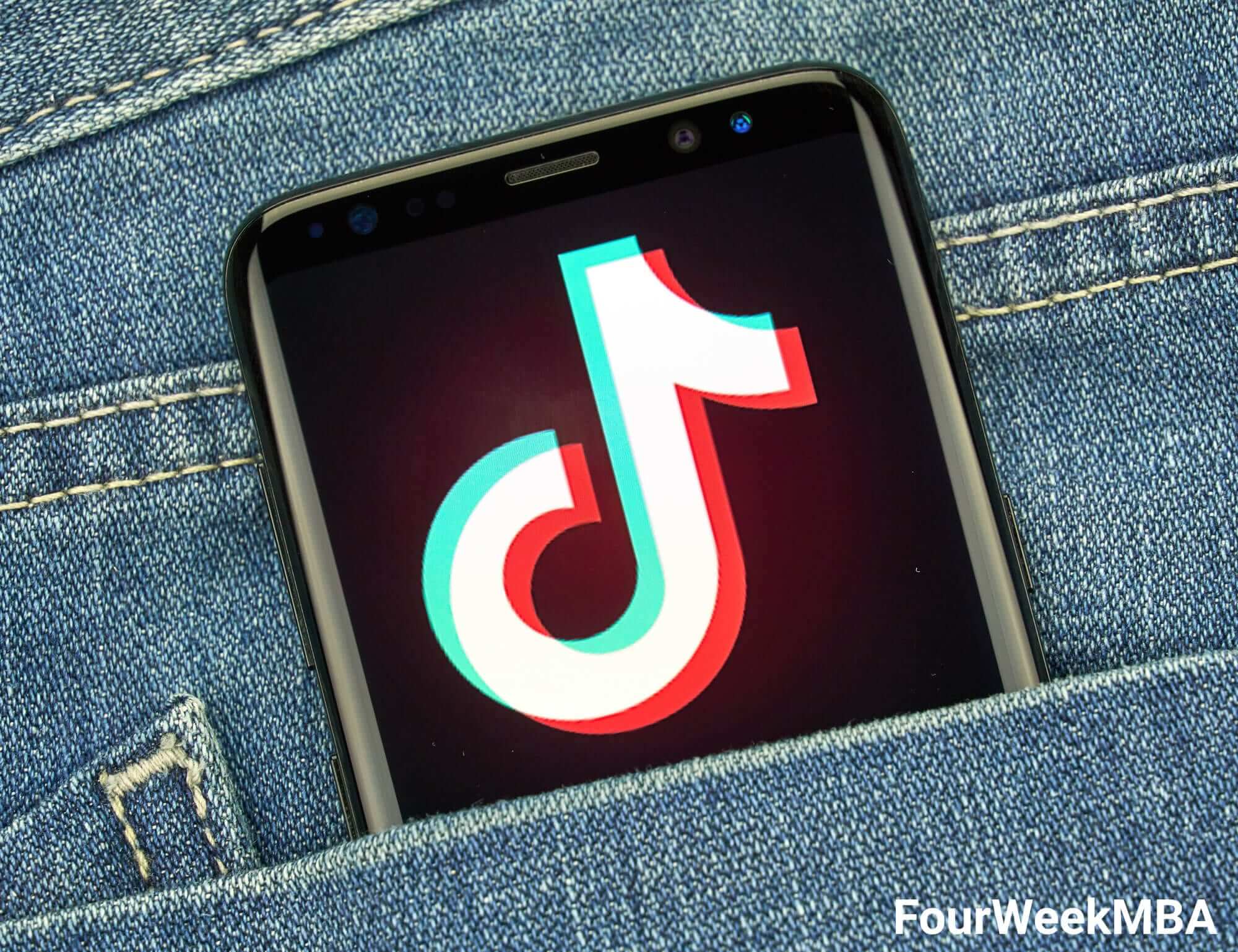 Let’s start from the basics. If you haven’t heard of TikTok let me explain what that is.

TikTok is one of the most popular social media on the planet. It’s easy to use, entertaining and – most of all – highly addicting. In September 2018,  TikTok surpassed Facebook, Instagram, YouTube, and Snapchat in terms of monthly install on the App Store.

This app combines the lip-syncing trends of Musical.ly (acquired by ByteDance – the company behind TikTok) and the fun of Vine (discontinued in 2016), in turn creating a place where one will be able to find viral videos with catchy songs.

This app already has a vast number of well-known content creators that have 1M+ followers each. Content creators upload daily comedic and/or entertaining videos or interact with their followers on TikTok live streamings.

The live feature allows TikTok influencers to reach millions of people at once. When looking at the bigger picture content creators have the ability to influence their followers into purchasing a new pair of shoes, downloading new apps for their smartphones, or even listening to a new song. Businesses should take a moment to look at the potential TikTok has to offer as a channel of marketing, and even for their own entertainment purposes.

Clearly, TikTok is becoming a new and alternative acquisition channel for many businesses that want to promote their products or services. Instagram has become more saturated and full of fake profiles. These people are asking for a large amount of money for something as simple as an Instagram story or a picture post. This forces companies to start searching for new opportunities in terms of budget and demographics.

A type of business that is already using TikTok as a way to increase awareness is music labels that are supported by influencer marketing agencies to make a specific song go viral. Thanks to TikTok influencers that will use it as the soundtrack of a video.

For example, The Influencer Marketing Factory helped Universal Music Denmark launched a new song by the artist K-Phax, using only 5 influencers (by creating a hashtag challenge), and in only three weeks the results have been1M+ views on the hashtags, 1000+ videos created, 5M+ reach of the song, and 10M+ combined reach of users.

How To Integrate TikTok In Your Next Marketing Campaign

Firstly, it is important to know that TikTok doesn’t allow (at least for now) a user to add a link to their organic videos. This means that no one can use TikTok as a direct way to drive traffic to a website or a landing page (as of yet), but the main goal would be to boost:

The only way to get a link on TikTok is to spend money on their Platform Ads, which is currently in the beta phase and open for application.

With that being said, there are three points to take into consideration when creating a successful marketing campaign on TikTok:

It is crucial to find the best content creators and influencers. This can be done on your own or by hiring an influencer marketing agency to assist in the process. It is important to note that this process can be time-consuming. Agencies are usually in direct contact with the platform’s users which makes the process more efficient in terms of reducing the response time and increasing the rate of replies.

An influencer with a large following does not automatically make them the best choice. A great influencer has a community of followers that can be influenced. When looking for an influencer, a metric to take into consideration is the Engagement Rate (ER). In TikTok’s case, this can easily be calculated by: (hearts + comments) / n. Of followers * 100.

The company, in this way, can then benchmark the ER of a specific influencer with the graph below that shows the average engagement rate of the users on the social media, in order to see if they have enough engagement with their followers.

Use The Right Song

Music is an important factor when it comes to TikTok videos: in fact, grabbing the viewer(s) attention is key as you have 1 second before the user scrolls down to the next video. Using a catchy song helps in achieving higher engagement, this also creates a potential domino effect of duets (that means other users make a duet video using the original) that will considerably increase the overall reach of the marketing campaign.

You can find the most used and popular songs in TikTok under the Discover section as shown in the screenshot below:

Use The Right Tone Of Voice

TikTok is a place for entertainment that speaks its own language. With that being said, please approach the content with an open mind. Young influencers know what their followers want, so the content creator shouldn’t be forced to use a business or marketing tone.

They should be allowed freedom and creativity (which can sometimes be unique) to express themselves as this is part of their brand image, and that makes them so likable in the community.

A company’s manager may not understand the content because of slang, a new trend, a way to dance, but it doesn’t mean that the user won’t understand it, and this makes the video even more organic.

Users, especially on TikTok, look for authenticity and they don’t want to see hard-selling videos that tell them what they should be doing. Speaking the same language as the users is more effective in soft-selling a product in a way that will appeal more to younger generations.

TikTok is the new social media that is beating Instagram and YouTube and businesses shouldn’t waste a great opportunity (especially now that the market is not yet saturated) to try this app as a marketing channel to increase awareness and speak to younger generations that tend to be more susceptible to online banners and traditional ads.