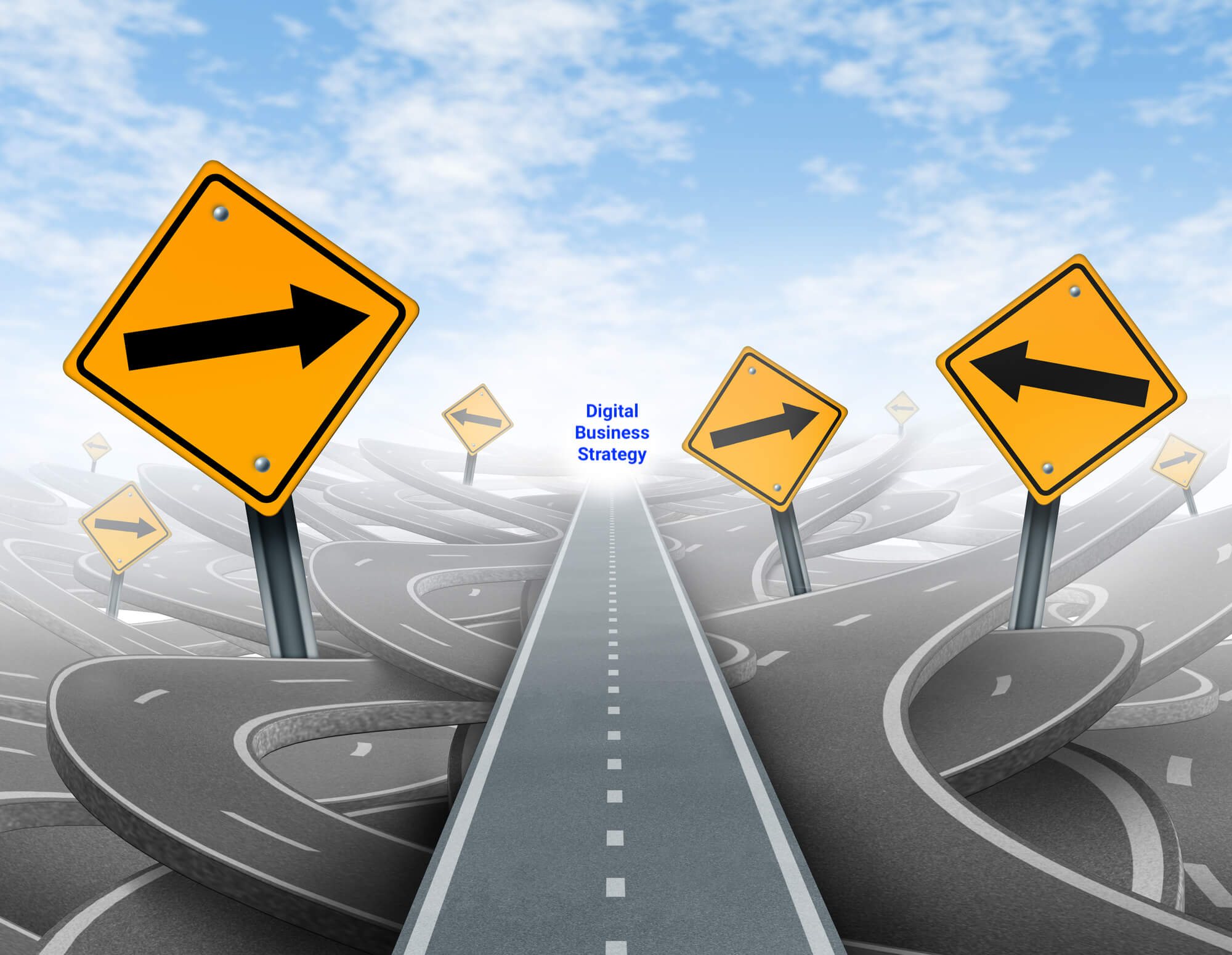 Back in February 2018, Google launched Google Trips. As Google explained at the time:

Planning a trip involves lots of searching for flights, hotels, things to do, itineraries and more. The process is often cumbersome because we have to use multiple tools to gather everything we need—especially on a mobile phone.

So Google Trips was announced as a way to “help users explore options and make decisions on their smallest screens.”

In short, Google entered at full speed and force the travel industry by enabling end users to perform the whole travel navigation from searching to booking.

As reported on skift.com, Expedia’s CEO, while answering questions in a media briefing at the Expedia’s Explore ’18 conference in Las Vegas, Okerstrom announced, “The internet has been littered with the bodies of companies put out of business by Google.”

And he went on by defining Google as its most significant competitors that made many entrepreneurs rethink the logic of the whole digital business world. Travel and tourism search engines like Expedia, Booking, and TripAdvisor had thrived thanks also to the inability and lack of interest of Google to cover these segments.

As Google has grown to the size of a tech giant, it now has the power to reshuffle entire industries. This opened up to me a few questions. And I asked help in interpreting this scenario to Thales Teixeira, author of Unlocking The Value Chain, which I interviewed about disruptive business models.

The digital world boundaries are fluid

The digital business strategy world follows different logics that we were used to in the previous business era.

This new business era has started with the rise of The Internet, and it’s still ongoing. In the interview to Thales on disruptive business models, we saw how the business world has gone through three main stages:

In the first era, unbundling, companies broke down products to make them more compelling to end consumers. For instance, rather than buying the whole CD, consumers could finally buy a single song they liked the most. This era reached the apex around 1999.
Then, a second era, that of disintermediation, enabled companies to break up supply chains to go directly to end consumers. This era apex was 2005.

A third and still ongoing phase is decoupling. Decoupling is a phenomenon where companies break up the customers’ value chain, by breaking up one activity the consumers perform from the other activities served by existing organizations.

As successful decouplers manage to grow and scale. They can take advantage of their core competence and activity to move to adjacent activities in the value chain, and expand the business.

Going back to Google‘s example, as the company identified travel queries as very valuable for its existing users’ base. It started to double down on developing its own travel search engine, to couple the activities the existing users’ value chain.

Even as a tech giant, worth hundreds of billions of dollars, Google shows it’s still able to move in adjacent industries quickly, and by being able to use coupling strategies efficiently. However, that opened up a question to me.

If a new startup is willing to scale in new industries, how are they supposed to enter them if large tech companies manage to expand that quickly? Doesn’t this shrink opportunity for new players to enter? Thales Teixeira helped me analyze this scenario.

Decoupling as a strategy for lowering entry barriers

T.T.: First, let’s be clear that decoupling is an ENTRY strategy. Due to the power of specialization, it allows small, cashless, resource-constraint startups enter a market, steal activities from much larger and cash-rich competitors and, in essence disrupt these incumbents.

As Thales pointed out, decoupling can be used as a strategy to reduce entry barriers in a world dominated by a few tech players. In that scenario, it is essential to map the customer journey and identify the single activity that the decoupler can perform better than the incumbent.

Once you found the activity to decouple, you have an excellent place to start. Indeed, to build a platform business, it is essential to master a core transaction, thus simplicity and focus on that might help scale fast.

Coupling as a growth strategy

T.T.: After establishing themselves via decoupling, startups needs to enter new markets and/or come up with new products (or both). Many use coupling in the customer value chain (CVC) as a GROWTH strategy. That is what you see with Alibaba, Google and Amazon. Chapter 8 of my book explain this in details.

Only after a startup has mastered an essential activity and it has decoupled it successfully, it has a viable and robust business model. To expand further, it can identify adjacent activity to couple with the existing core activity. From there, it can scale further. Thus, coupling works as a growth strategy.

Look at the weak links

T.T.: As companies grow and take on more CVC activities they tend to do so not necessarily by fulfilling each activity in the absolutely best way possible. Google Trips might be great if you already use Google Maps and Google Gmail, but if used alone it might be not as good as Kayak or something else. As Google couples, it does not couple optimally at each activity. Therein lies the opportunity for another start up to come up with a better product or service at a weak link of the coupling tech company.

Thales argues that as those tech giants coupling adjacent activities, they might not do so optimally. Which leaves space open to new startups to decouple these activities that come from the weak links of the incumbent’s offering.

As Thales points out:

One example that comes to mind is Yahoo. It added many substandard products that were all decoupled by its users. Another is eBay. It had a section for artisanal and craft items. But it was really bad. Result: Etsy came in and made it much better. This is technically not decoupling but it illustrated the fact that as big tech companies grow, they don’t necessarily keep making the best products that are unmatched by others in the market.

What’s your take on that?