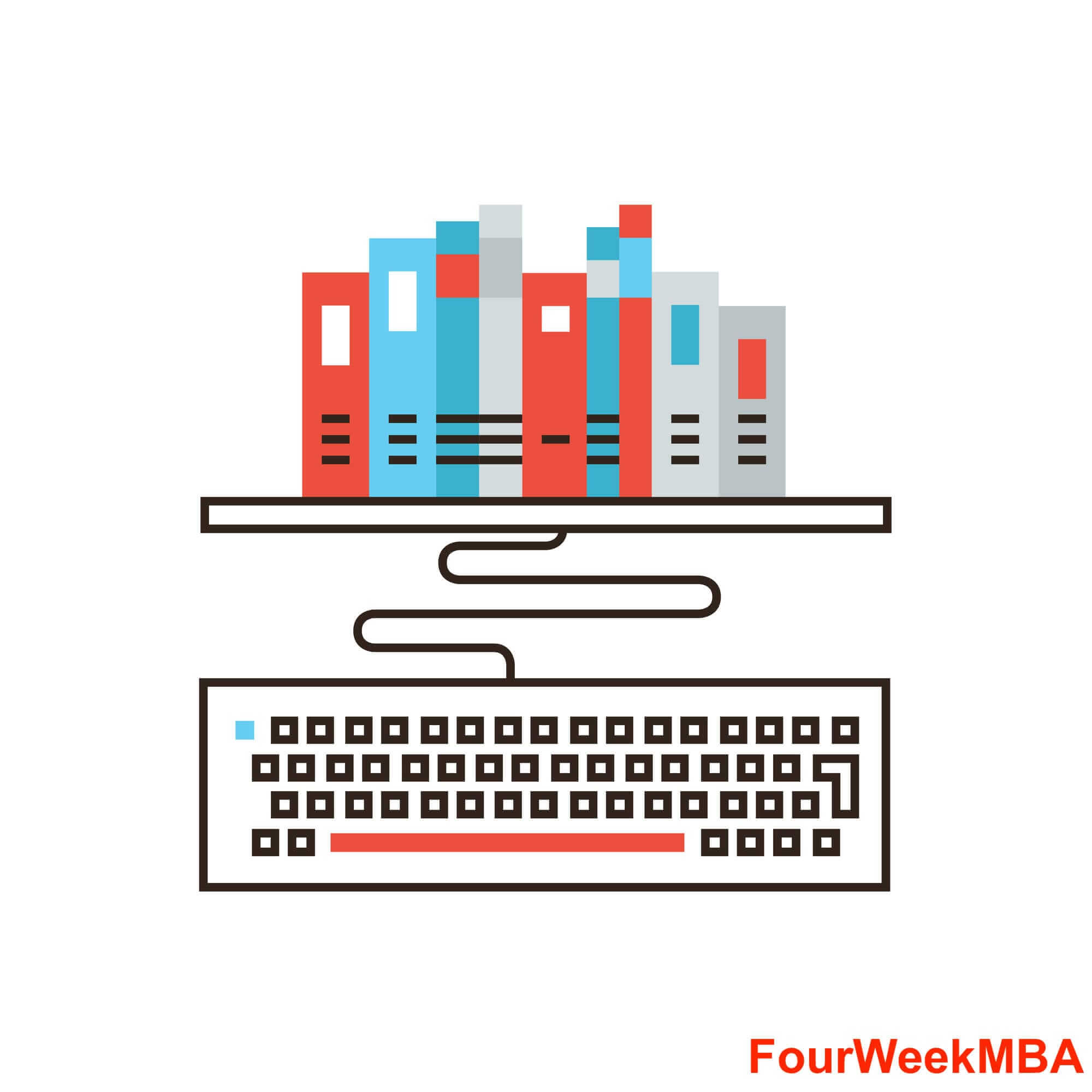 Amazon was among the first companies to prove forever the commercial viability of the Internet. Indeed, after the dot-com bubble, many were still skeptics about the ability of the internet to deliver new business models.

Arguments were finally over when Amazon among others proved the Internet was indeed so viable that the company, after just a few years from the dot-com bubble was worth billions of dollars. And Amazon had started that journey from a niche: books.

At the time, when the web was not a competitive place as it is today, opening up a bookstore was indeed a niche. However, as the years have passed, and most companies have joined the digital transformation, a bookstore online isn’t any longer a niche.

That is why we’ll see why it is important to microniche.

In addition, books have become a challenging industry as it sits in between two tech giants which capture most of the book intents: both Amazon And organization" itemid="http://data.wordlift.io/wl0166/entity/google">Google.

Google answering directly to a query “best business books” with a book carousel, which leaves little space to websites to gain visibility on that query, as Google can intercept that. This is part of a war between Amazon and Google to gain as many users as possible on shoppable items where both Amazon and Google earns commissions.

Therefore, if you’re trying to build up an effective marketing and distribution strategy for your online bookstore, I want to show you a few simple steps you need to take.

What do Google and Amazon want?

I’ve been dissecting business models for a few years now. And one of the first objection I get when it comes to business models of tech giants like Google and Amazon is the fact that they won’t apply to small businesses.

While we can agree on that. It is true that today most of the digital distribution passes through those tech giants pipelines. Thus, if you do not understand the logic behind them, how can you build a successful business strategy in the first place?

That’s why I believe is critical to have a deep understanding of those companies’ business models to uncover their motivations, and thus being able to take advantage of these to build a successful small business.

In the case of Amazon and Google, they are both after users. But most interestingly where Google is trying to intercept users’ intent so it can better target them for advertising. Amazon wants them so it can sell more products through its store.

This gives you three key insights:

Now, let’s get to what I’d do if I were o start an online bookstore, given what we said so far.

Start from a very specific niche: that doesn’t mean you can say I want to be the best in non-fiction.

That is not a niche for today’s standards, that is a topic and it is at this stage too large and competitive. So it might make more sense to think in terms of microniche. Thus, something like, I want to dominate “business leadership” within non-fiction.

That is a better starting point.

Carve an editorial format to differentiate your positioning

Rather than trying to compete with existing tech giants (Amazon has a ton of reviews and loyal customers. Google has a ton of searches, and it’s able to intercept them like no other can!).

You might want to carve a space and a format that will enable you to rank quickly. Thus, rather than trying to rank a book title and subtitle directly, which is what Amazon and Google are already doing.

You need to have an editorial format, where you can highlight key concepts and rank for them. For instance, for a book like “how to win friends and influence people,” which is hugely competitive.

While creating this new editorial format to carve a space in an otherwise crowded and dominated space. You might want to make sure you enable the same content to be delivered in several formats, from text, audio, and video.

That is important because within that microniche you want to target people based on their pure interest for the topic. And it is important that you enable them to consume it at their own pace, and in the format that they enjoy the most.

In addition, you create a deeper connection with your audience, which will make you better positioned within that niche.

Once you’ve identified your microniche, you’ve curved your editorial format, you made it available in several delivery formats (from text, audio, video) it is time to execute at high speed. Rather than pace the rhythm of execution.

In the beginning, it is fine to be less efficient, but push out your content as quickly as possible, rather than trying to pace it out.

Indeed, you need to prioritize on speed initially as the initial content base will give you critical mass, for traction, and you want to minimize the time it takes for people to see available content.

Also, a microniche strategy won’t be successful overnight. It takes some time, depending on the microniche you picked to really build a relationship with those people, which will be your power users to help your brand to get across as many people as possible.

Thus, even though you’re executing at a high tempo, you want to make sure not to stress too much on ROI metrics at the beginning. Remember you’re just starting to spin the flywheel, and as it gains momentum, you’ll need to push more and more.

Reached the critical mass required you’ll see the flywheel to speed at a higher and higher pace.

That is when you start dominating on a microniche within a crowded industry.

Once dominated that small space. You’ll have the opportunity on whether to expand gradually to adjacent, larger niches. With that in mind, you will need to repeat the strategy above, over and over, until you’ve reached the scale you were looking for.

Inbound Marketing Best Practices For Your B2B Company In 2019

Marketing has become all about customers today. And it is no surprise since the competition in the market is raging...