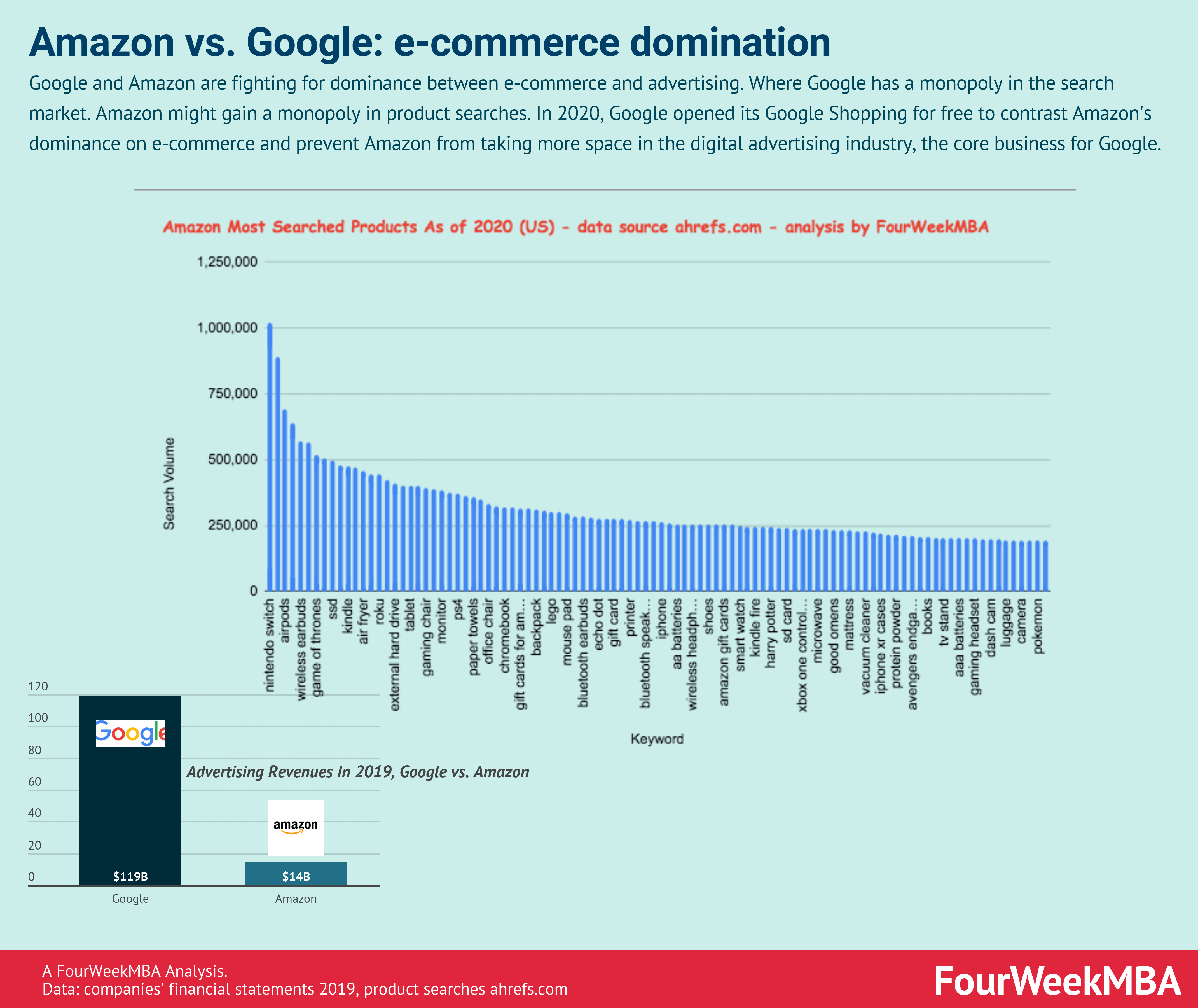 Yesterday Google dropped one of the most important business announcements of the latest years, which shook the whole digital business industry!

In short, for the first time, in light of the COVID emergency, Google is opening up its Google Shopping Tab to all the merchants who will want to take part.

As highlighted, “we’re advancing our plans to make it free for merchants to sell on Google. Beginning next week, search results on the Google Shopping tab will consist primarily of free listings, helping merchants better connect with consumers, regardless of whether they advertise on Google.”

Why is this such a big deal?

Before, you could get featured in the Google Shopping tab only if you paid to be featured there. Instead, right now, Google is enabling everyone to be listed, assuming they know how to rank their products.

So why did Google make this move?

Of course, let’s give Google some credit for helping small businesses.

But beyond that, we know there are several business reasons for that.

Opening up the Google Shopping tab to everyone means a boost in the availability of content with high commercial intent. In short, Google will want to contrast Amazon‘s domination.

Where Amazon has also become a significant player in the digital advertising space, that threatens Google‘s core business model.

And for years, Google has been sending free traffic to Amazon just because it lacked a free organic product listing that could compete with that.

In short, if you hadn’t realized, this is just the next move in the massive war going on between Google and Amazon for world domination!

For retailers, this change means free exposure to millions of people who come to Google every day for their shopping needs. For shoppers, it means more products from more stores, discoverable through the Google Shopping tab. For advertisers, this means paid campaigns can now be augmented with free listings. If you’re an existing user of Merchant Center and Shopping ads, you don’t have to do anything to take advantage of the free listings, and for new users of Merchant Center, we’ll continue working to streamline the onboarding process over the coming weeks and months.

For Google to be able to funnel its users ad cover the end-to-end journey has become a necessity.

The current business landscape isn’t fragmented as it used to be. Instead, we have a few tech players trying to do it all. In this scenario, those – once startups – have now become the incumbents.

And business strategy becomes a place where boundaries are blurred.

How To Use The Ultimate Business Intelligence Tool

While it's tempting to complex things up when performing business analysis, in reality, there is a simple tool, that you...