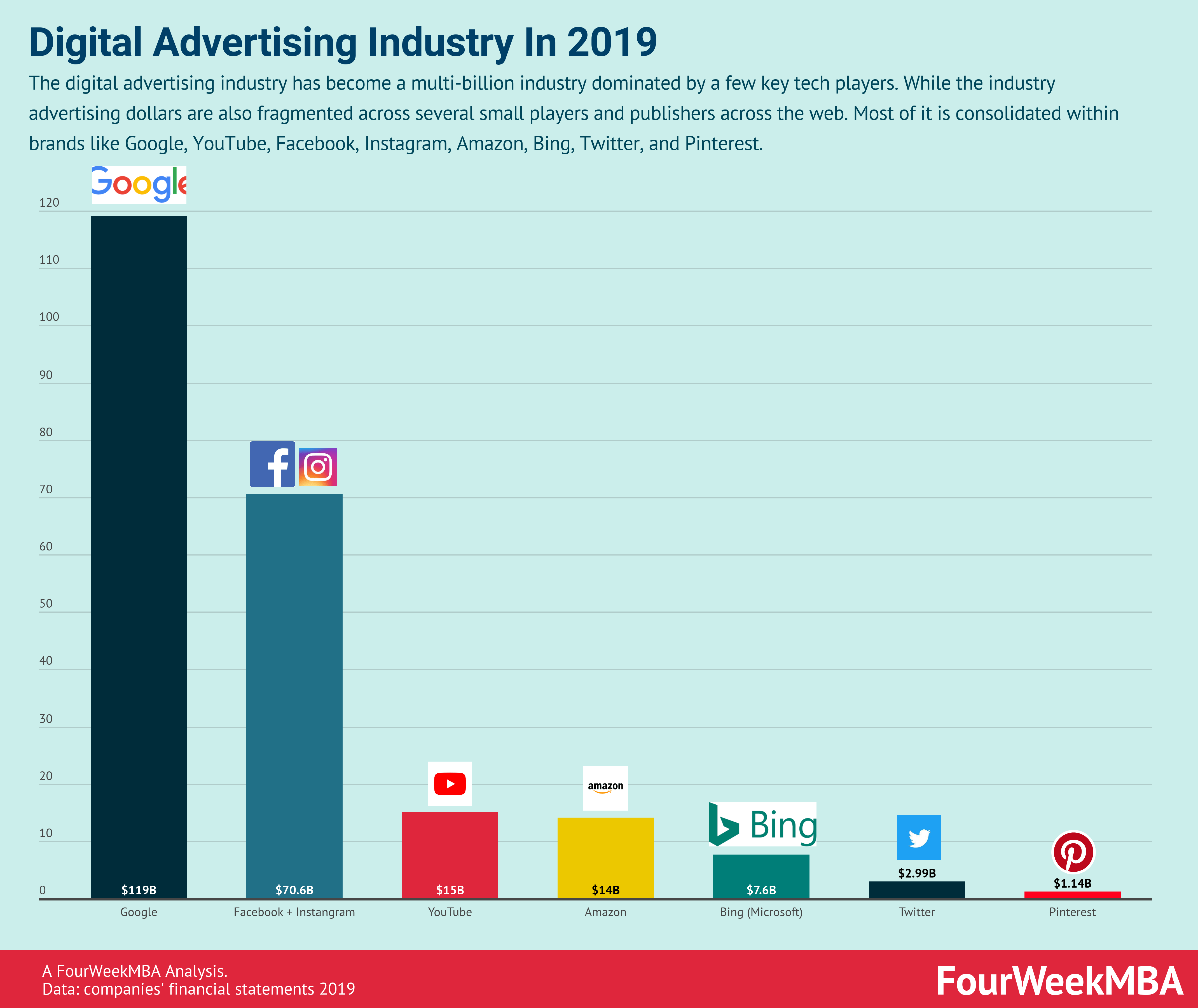 What are some of the factors affecting Google’s advertising revenues?
• advertiser competition for keywords;
• changes in advertising quality, formats, delivery or policy;
• changes in device mix;
• changes in foreign currency exchange rates;
• fees advertisers are willing to pay based on how they manage their advertising costs;
• traffic growth in emerging markets compared to more mature markets and across various advertising verticals

The growth was primarily driven by interrelated factors including increases in search queries resulting from ongoing growth in user adoption and usage, primarily on mobile devices, continued growth in advertiser activity, and improvements in ad formats and delivery.

Advertising is generated by displaying ad products on Facebook, Instagram, Messenger, and third-party affiliated websites or mobile applications. Marketers pay for ad products either directly or through their relationships with advertising agencies or resellers, based on the number of impressions delivered or the number of actions, such as clicks, taken by users.

Twitter ad platform enables customers to advertise across the mobile ecosystem, both on Twitter’s owned and operated properties as well as off Twitter on third-party publishers’ websites:

The search business includes Bing and Microsoft Advertising. Microsoft also has several partnerships with other companies, including Verizon Media Group, through which Microsoft provides and monetizes search queries.

Amazon advertising is directed to sellers, vendors, publishers, and authors, through programs such as sponsored ads, display, and video advertising. Other revenue primarily includes sales of advertising services.

Pinterest offers both brand and performance ads, with performance representing approximately two thirds of Pinterest’s revenue as of 2019.

When Was Google Founded? A Quick History Of Google

Google LLC was created in 1998. However, the underlying algorithm (PageRank), which would enable Google to build a successful product...