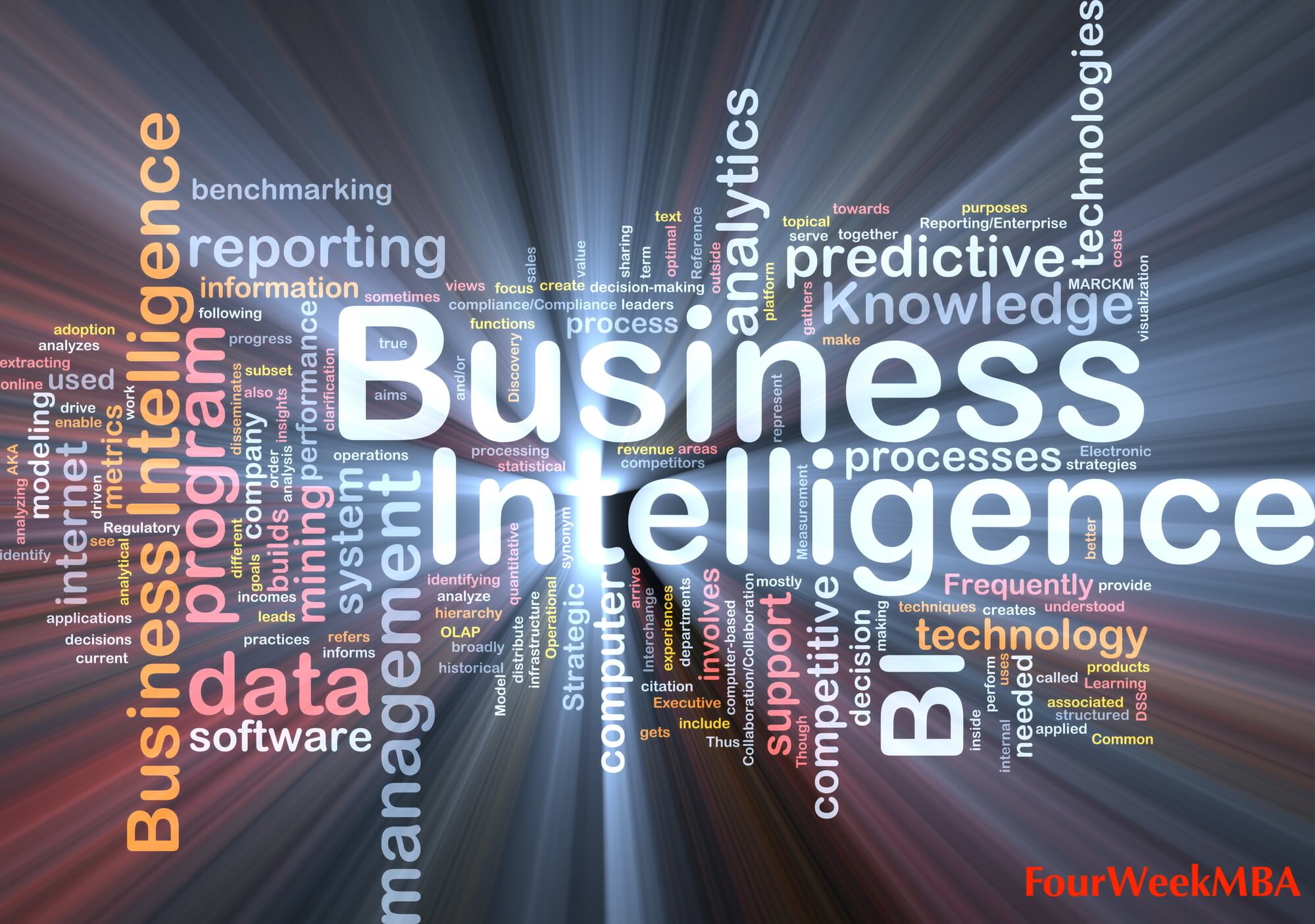 While it’s tempting to complex things up when performing business analysis, in reality, there is a simple tool, that you have been using for years, which can help you to perform a good part of your analysis: Google.

Performing a comparative analysis can be tricky in today’s’ business environment, especially if you’re looking at digital platforms.

That’s because the boundaries of business strategy and many new industries, risen during the web era, are still consolidating. Therefore, some players, while dominating in some industries are overlapping in some others.

For instance, Google dominates search and digital advertising, yet Amazon also is a competitor. On the other end, Amazon AWS is a key player in the cloud space, yet Google Cloud also competes.

In this scenario, there is a free tool, with billions of data points that can kick start your analysis.

Search is a lot about discovery—the basic human need to learn and broaden your horizons. But searching still requires a lot of hard work by you, the user. So today I’m really excited to launch the Knowledge Graph, which will help you discover new information quickly and easily.

…The Knowledge Graph enables you to search for things, people or places that Google knows about—landmarks, celebrities, cities, sports teams, buildings, geographical features, movies, celestial objects, works of art and more—and instantly get information that’s relevant to your query. This is a critical first step towards building the next generation of search, which taps into the collective intelligence of the web and understands the world a bit more like people do.

…the Knowledge Graph can help you make some unexpected discoveries. You might learn a new fact or new connection that prompts a whole new line of inquiry. Do you know where Matt Groening, the creator of the Simpsons (one of my all-time favorite shows), got the idea for Homer, Marge and Lisa’s names? It’s a bit of a surprise:

In 2012, Google started to roll out officially its Knowledge Graph (though its attempt to make the search experience even smarter and more semantic started way back and it escalated when the company acquired MetaWeb).

With that, Google started do develop more and more features related to giving beyond the classic ten blue links we have seen for years.

Those features we see appearing more and more on search results are coming from the massive Google‘s semantic database made of billions of data points called Knowledge Graph.

Within the Knowledge Graph, Google combined semantic knowledge, to billions of users’ preferences and data, refined by its powerful algorithms and refined by its human raters.

This massive knowledge base is there to be explored, for free, it only requires you to be aware of it.

Industry analysis and set up

When searching for “Amazon” on Google, at the bottom of the page (from desktop) you will find several suggestions from Google, based on the industries where Amazon operates.

In short, Google is suggesting that Amazon primarily operates as an online retailer, and as such it compares it with other retailers (online and offline). Yet Google’s Knowledge Graph also expands on that and tells you more.

Amazon is also an AI company competing against other AI companies which offers you an interesting insight into the products of the company.

At the same time, Google is suggesting that Amazon is also a key player in the cloud space, thus it offers you some perspectives of how the cloud industry looks like by pointing out some direct competitors (like Microsoft and Oracle) and other companies operating in the cloud space.

From there you can drill down in each of the carousels you see showing on Google to have a more detailed overview and expand the research. You can stretch it as far as you want, depending on the scope of the analysis.

As example, when you drill further down and you search for “cloud companies” at the bottom fo the search result page you will find other categories of companies part of the cloud industry.

From PaaS to IaaS models all born as part of the cloud industry.

While it’s easy to look for the ultimate business intelligence tools when performing an analysis, in reality, it makes sense to stop for a second and think what might be the single data points that can give you insights about a company.

From there you can use explorative tools, like Google to find out and drill down to draft an analysis that can give you different insights and enable you to reverse engineer many large companies.