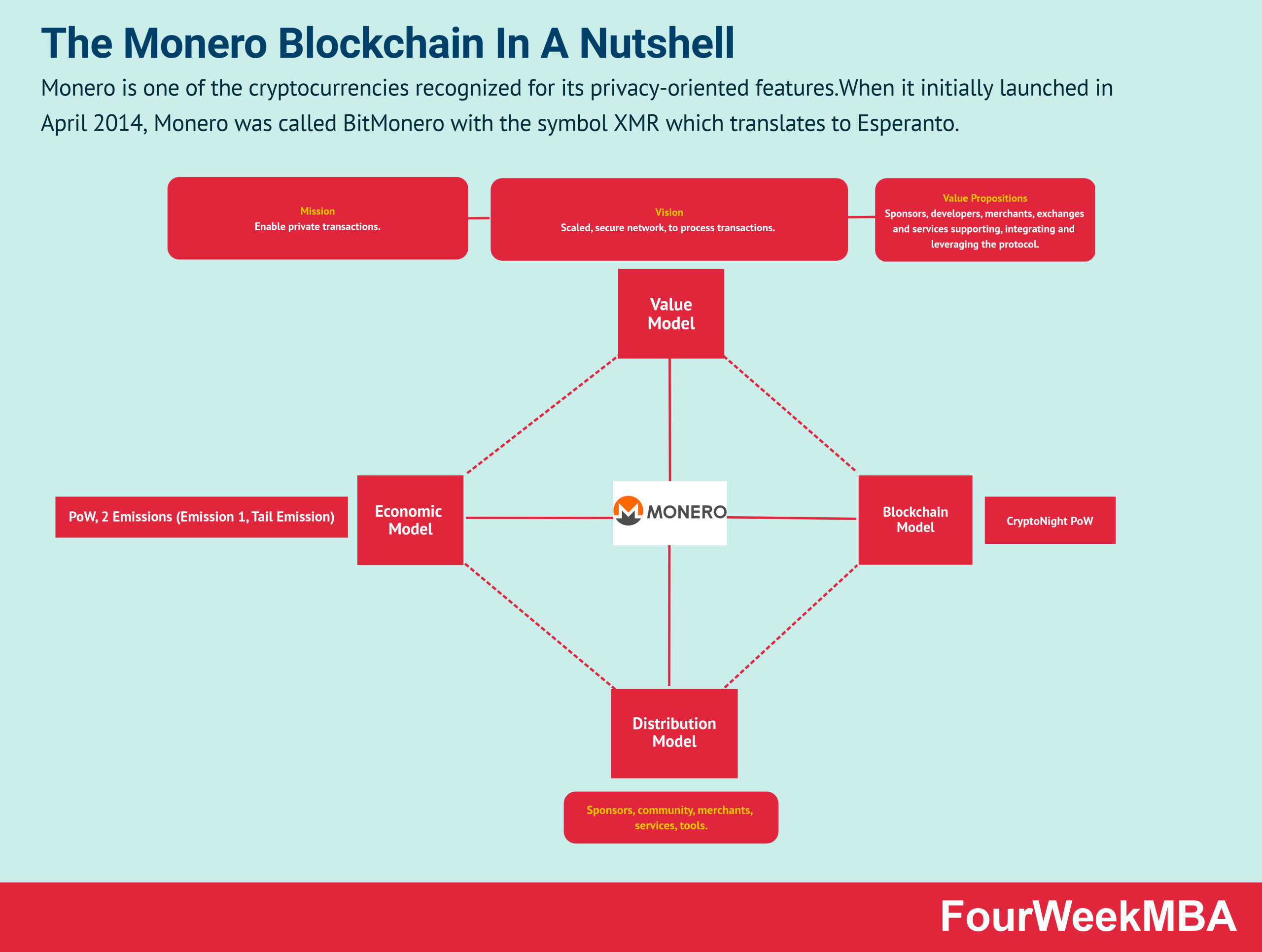 Monero is one of the cryptocurrencies recognized for its privacy-oriented features. When it initially launched in April 2014, Monero was called BitMonero with the symbol XMR which translates to Esperanto.

Monero is known for being one of the most secure, private, and untraceable cryptocurrencies. As a fork of Bytecoin, it operates through the Cryptonote protocol using Ring Signatures. It also takes advantage of the Proof of Work mechanism called CryptoNight to issue new coins. In this way, people who are planning on mining Monero can enjoy a secured network that validates their transactions. Users can use the public and hidden Monero ledger to transact confidentially. In other words, you cannot trace transactions in terms of the name of the sender, the amount sent, and its destination.

Since its launch, Monero built a community based upon the following value propositions:

As one of the signatures of Monero, the cryptocurrency can ensure that users would not have to worry about any sort of risk when transacting. All transactions are untraceable to eliminate the risk of error or unprecedented attack.

To establish a fully private network, Monero protects its users in a court of law and even in the extreme cases of the death penalty.

The cryptocurrency is devoted to its community, offering the maximum amount of decentralization.

Monero means ‘money’ in the language Esperanto, and it uses “RandomX, an ASIC-resistant and CPU-friendly POW algorithm created by Monero community members, designed to make the use of mining-specific hardware unfeasible. Monero previously used CryptoNight and variations of this algorithm.”

Monero obfuscates transactions at the protocol level using ring signatures, ring confidential transactions (RCT), and stealth addresses to shield either senders and receivers from knowing anything about the marketing. Simultaneously, these features can also enable transactions to be validated by a third party if necessary. One of the most significant applications of Monero is the protocol that highlights privacy at a maximum capacity. Through Ring Signatures, you cannot trace transactions in terms of the sender’s name, the amount sent, and its destination. Ron Rivest, Adi Shamir, and Yael Tauman introduced the feature at a 2001 Cryptography conference in Queensland, Australia. You cannot detect transactions released from the Monero wallet because of stealth addresses. Stealth addresses protect both the sender and receiver while allowing selective observation of transactions through a public/private view key construct in addition to normal private/public keys.

In terms of mining, Monero will keep its mining going, in two main emissions (emission 1 = ~18.132 million coins by the end of May 2022; and emission 2 =  0.6 XMR per 2-minute block, kicks in once main emission is done, translates to <1% inflation decreasing over time – also called Tail Emission).

This means that Monero block rewards will never drop to zero, but they will be fixed as the tail emission kicks in. This is the way of Monero to guarantee the security of the network. Indeed, as a PoW network, if miners would stop mining (due to lack of incentives and profits in doing so) this might destabilize the whole network (here we can notice how each protocol deals differently in terms of consensus, and also how within the most known consensus algorithms – like PoW and PoS – the philosophies behind each protocol change).

Beyond Ring Signatures, some other technologies used by Monero to enhance privacy are:

In order to enable distribution and continuous growth of the network the Monero protocol moves along two lines: on the one hand, sponsors and developers to improve the code base. And on the other hand, merchants and service providers leveraging Monero to offer a privacy-focused solution to their users/customers.

On the sponsorship side, indeed, Monero partners up with various labs and sponsors to improve its code base. On the marchant and services side Monero partnered up and has been integrated among Exchanges, Block Explorers, Payment Gateways, Web Hosting, tools and services to expand the network and community.

In addition, when it comes to the developers’ community, beyond the core team, Monero also maintains a set of workgroups tackling various projects on the protocol. The community can also submit ideas, or get involved in the protocol development via the Community Crowdfunding System (CCS).

Get The Full Analysis Of Monero In Blockchain Business Models