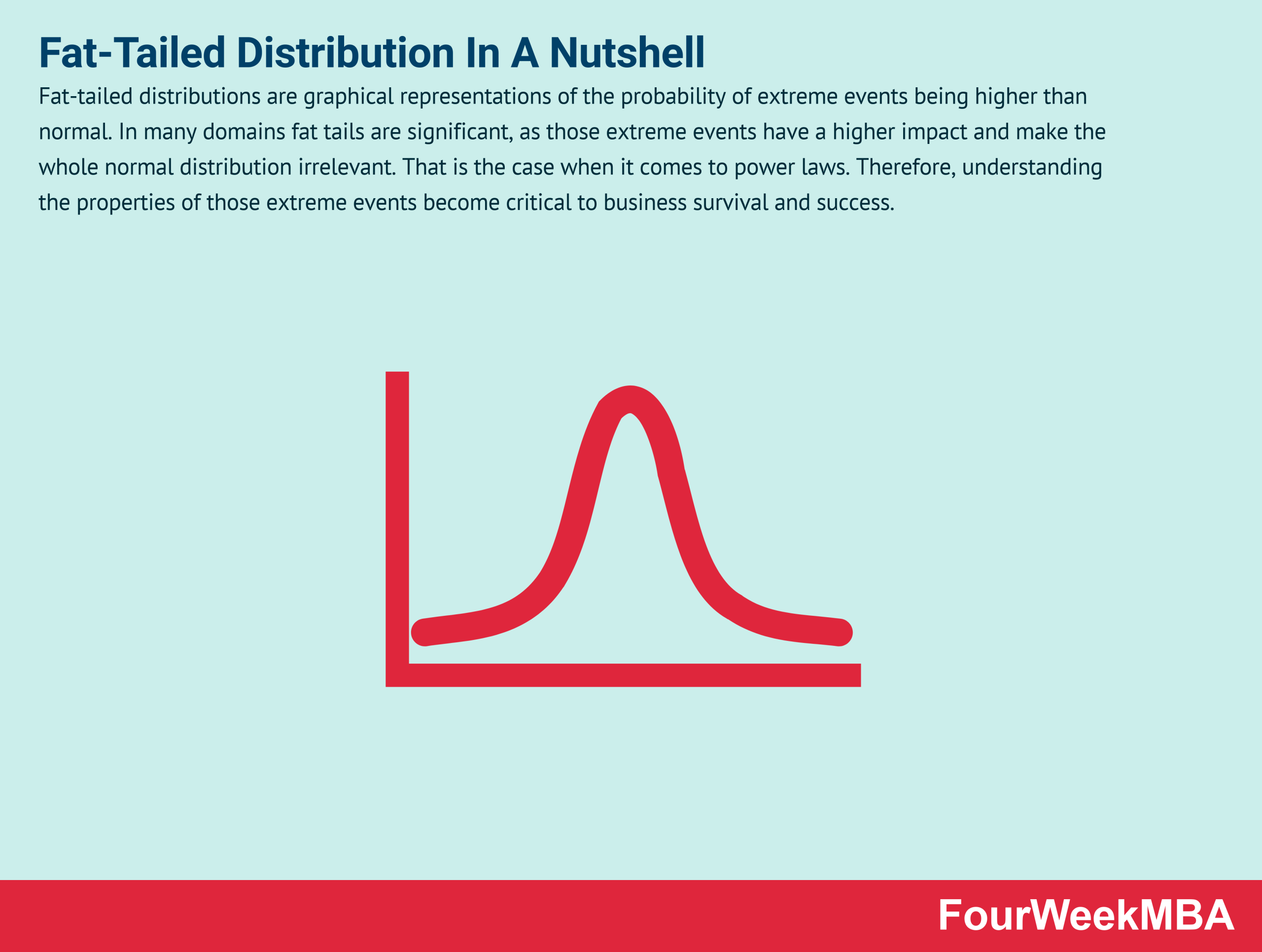 Typical bell curve graphs depict the probability distribution of data with the apex of the curve representing the mean, mode, or median. The width of the bell relative to the apex is determined by its standard deviation. This normally distributes the data and forms the shape of the bell curve with two “lean” tails of outlier data on either side.

Normal distributions can be analyzed to predict stock market volatility and make educated predictions around future stock prices. Bell curves can also be used by educators to compare test scores and also in the assessment of employee performance.

However, data are not always normally distributed. Some bell curves have fatter tails with a higher prevalence of data significantly different to the mean. Fat-tailed distributions are said to decay more slowly, allowing more room for outlier data to exist sometimes 4 or 5 standard deviations above the mean. As a result, extreme events are more likely to occur.

Lean tail curves, on the other hand, have distributions that decrease exponentially from the mean. This means that extreme events are highly unlikely, which helps to mitigate risk in a variety of situations.

Some of the more obvious fat-tailed distributions include:

Implications for fat-tailed distributions in business

Devastating events such as the GFC might have been avoided if preceding periods of financial stress – also represented by fat-tail distribution – were acknowledged and planned for accordingly.

Companies that offer uncapped insurance contracts are at an increased risk of bankruptcy as climate change and more sedentary lifestyles challenge assumptions of lean-tail distribution.

What Is Premature Optimization And Why It Matters In Business

Premature optimization describes the act of trying to make something more efficient at a point where it is too early...