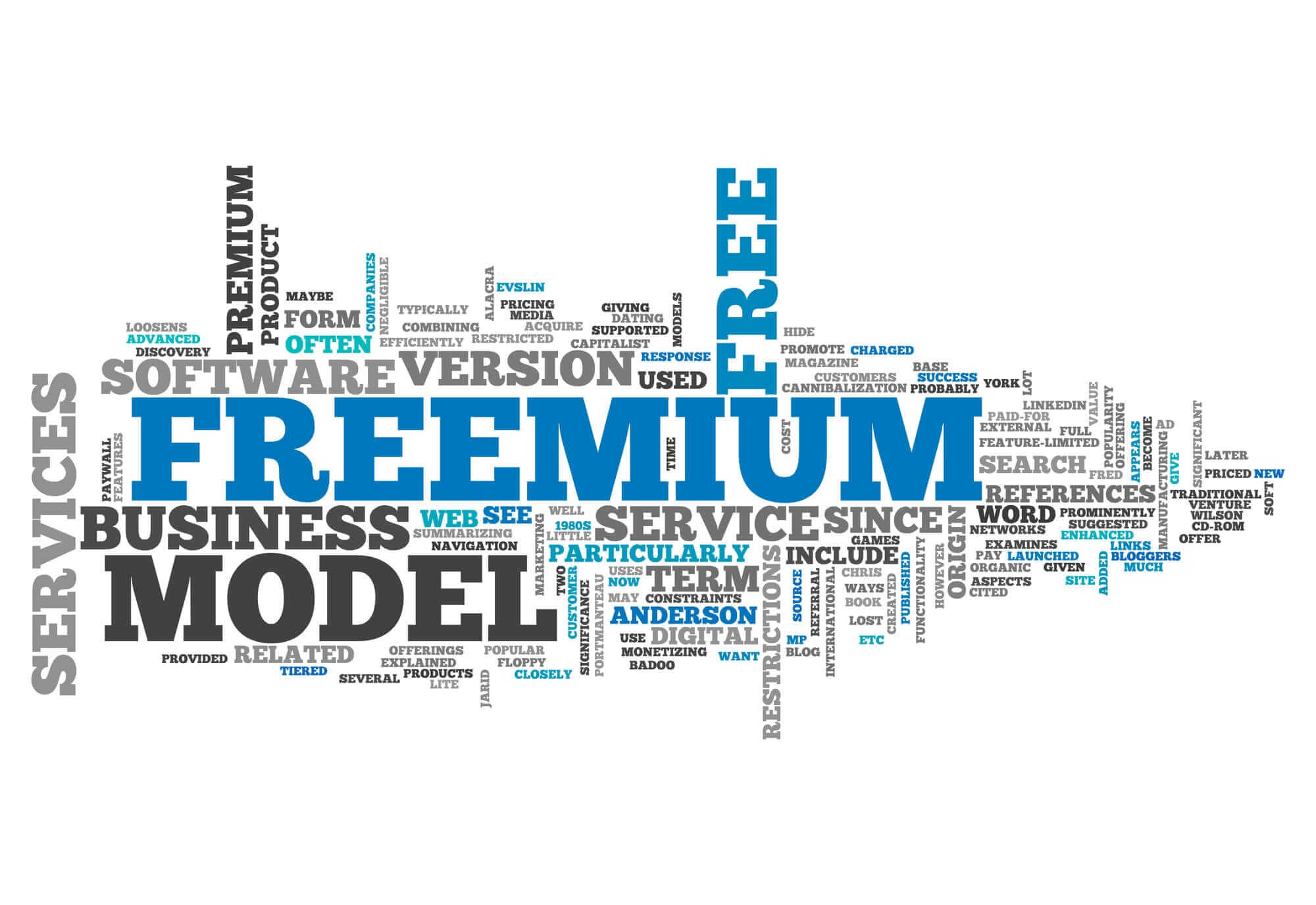 The term business model seems to have sprouted from the internet era. When a whole new set of companies managed to propose what might appear at first innovative business models. The term itself has been growing in popularity in the last decades:

This might make us fall into the assumption that business modeling is something new, pretty much tied to the internet era. However, that’s not. When you walk in the corporate rooms chances are you’ll hear the term business model with a growing frequency.

Given its importance at least across a growing number of managers, and entrepreneurs, I wondered whether a business model framework is useful at all.

For that matter, I looked into a research paper entitled “Business Models as Models” by Charles Baden-Fuller and Mary S. Morgan. In 2010 they started an investigation to ask a few critical questions, such as “Are Business Models useful?” and if so what’s their aim?

It’s easy to fall into the trap of thinking of new concepts as something wholly new. However, in many cases, those concepts are just an evolution of old ones.

This also applies to business modeling. As pointed out in the paper, the concept of business models (not its label) was known in medieval times.

As the paper points out the prevailing economic model and “behavioral” model of business could be pictured as a single workshop, small-scale production, of craft skills used to produce single item goods with guaranteed-quality outputs and high-value-added per piece.

I’d define this business model as the “craftsmanship model.”

Until, the industrial revolution kicked in, and starting the late 18th century a new prevailing model based on a “factory system” became the norm.

This model relied on division and specialization of labor, mass production, and standardization. In a way, this model of mass production was the opposite of the craftsmanship model.

As we saw the paper argues that business models have three primary functions. They can be used as a taxonomy tool, which in a way allows knowledge of a discipline to grow.

Also, business models can be used as a mean to scientific investigation. And last but not least as a “recipe” for managers to advance their organizations.

Let’s give a quick look at each of those aspects.

In this context of taxonomies are useful to describe different kinds of businesses. In short, scale models offer representations or shorthand descriptions of things that are in the world.

Role models instead are things that can be offered as ideal cases to be admired.

As pointed out in the paper scale model and role model come together. According to the kind of elements those business models focus on it also changes the definition of the concept itself:

In this sense, the paper compares business models as a domain of understanding of reality, just like biologists study organisms. In other words, business models allow managers to study real-life examples to study.

For instance, studying and understanding the McDonald‘s business model is a way to understand how and why that was successful and to create a framework that allows the replication in the same industry.

This approach combines theory and practice.

This connects to a third point.

A third and most congenial way – I believe – is to apply business modeling as a sort of recipe. As firms continue to redesign and tweak their business models a “recipe approach” to business modeling allows managers and practitioners to drive effective change to their companies in the marketplace.

In short, business modeling becomes a tool that entrepreneurs and managers can leverage on to create a lasting advantage for their organizations.

At the questions “are business models useful?” “Business Models as Models” by Charles Baden-Fuller and Mary S. Morgan pointed out their usefulness from different perspectives.

I think that those three perspectives are all important. As a practitioner, you might want to study, understand other business models.

At the same time, you need to understand what scaled-down version of a business model made it successful so that you can use it as a role model. This, in turn, will allow you to find the right ingredients and how to combine them to make your company successful!

In a sense studying the scaled-down version of the Amazon business model, or the Google business model is critical to understand how to apply those teachings back to your business. Some might argue that those companies are too big now to be used as examples for small businesses.

However, when studying a business model it is also critical to go back and dissect the elements that might have contributed to the success of the initial traction of that organization.

The resources you need to get started: