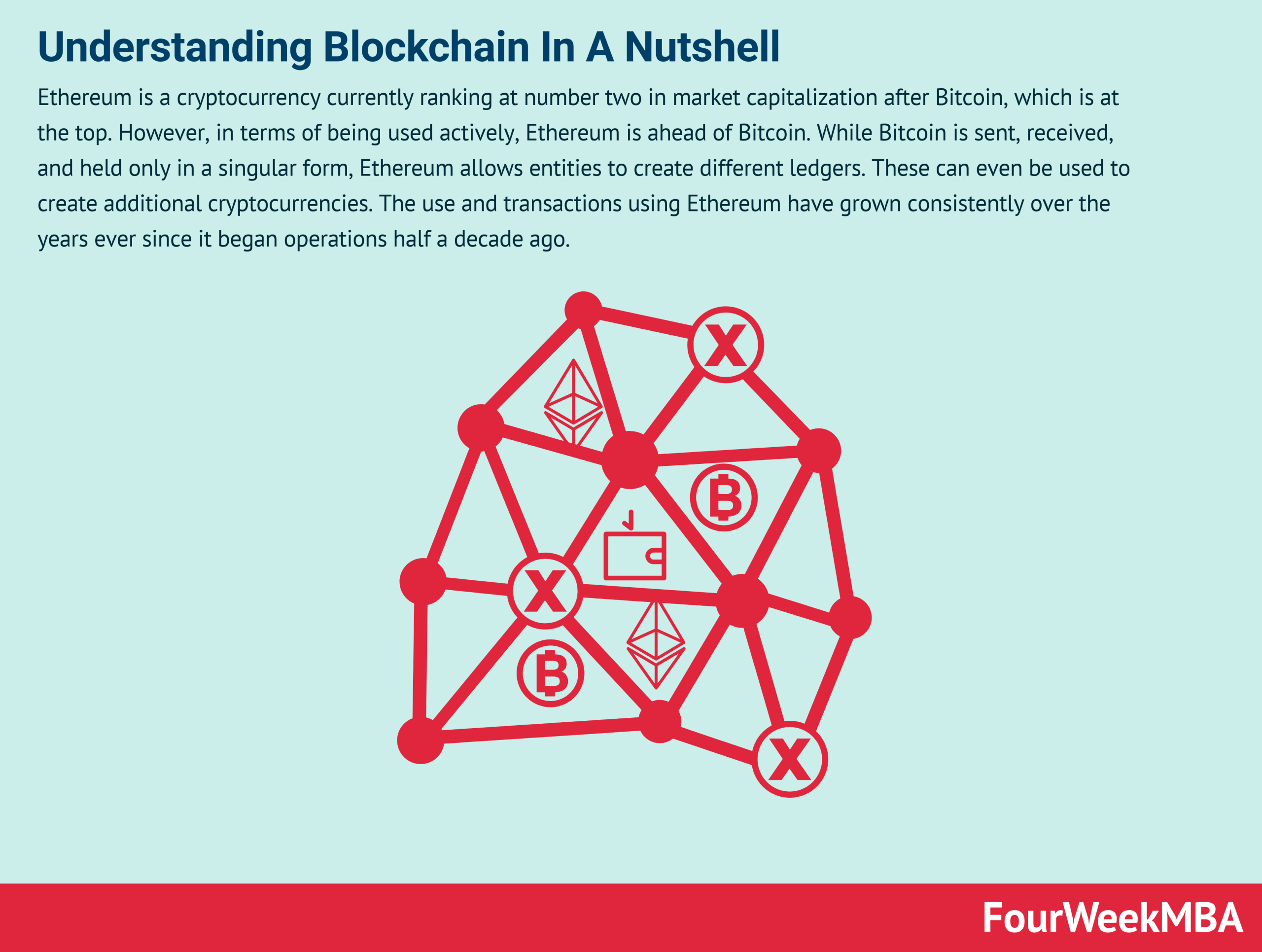 Blockchain technology is the use of cryptography to link data. It is basically a list of records that is unalterable. Along with this, it is also decentralized meaning it is not in the control of a single entity and is distributed among several entities to divide the power. In order to link the data is linked through a process known as “cryptographic hashing”. It uses a mathematical algorithm to map the data of arbitrary size to a fixed size.

How does the Blockchain work?

The function is one way; it cannot be inverted. A timestamp is also a part that reduces the risk of alteration in the data. No modifications can be made in a single part of the data as the data is linked across the channels. In order for it to be modified or altered, the entire block of data would need to be altered which becomes a daunting task.

The chain of data contains blocks and each block contains data, a nonce, and a hash. The blocks of data are created using the technique called mining. Mining usually involves solving very complex math problems to identify the nonce that in turn generates a hash. Mining is a very complex process and in order to alter the data, one has to re-mine the data. Due to its decentralized nature, it is not restricted to one device and can be accessed through nodes. This allows for greater flexibility. There are a lot of risks that come with the centralization of data but blockchain uses peer to peer network. The risk is reduced because there is no central point of failure and is divided throughout the different nodes.

Since healthcare records are private and require immense protection but at the same time access to relevant authorities, blockchain provides a platform to be used for the safe transfer of data. In the world of finance, blockchain provides a lot of services in what is known as decentralized finance (DeFi). In simple words, it basically is a means of financial transactions between buyers and sellers without any intermediaries in between.

For businesses that rely heavily on technology and storing data using cloud services, blockchain offers much cheaper alternatives in this aspect. It is estimated that over 22 billion dollars are spent annually on cloud services. These could be reduced dramatically through blockchain. Two different things will be achieved through this; one, it will reduce the costs of data storage for companies and private users, and two, it will generate new revenue streams for average users.

Companies, which have to make payments to employees especially those who are foreign, incur costs in transferring the money through different financial institutions. Due to the presence of numerous intermediaries in the entire process, costs are incurred in making the transactions.

These costs will virtually become non-existent with the use of blockchain technologies. It will not only save money for the company but also the time in making the transaction. International transactions typically have a large number of intermediaries in between which not only makes the entire process costly but also time-consuming and blockchain takes care of both these issues.

In the insurance world, blockchain offers great services through a process known as “smart contracts”. Through blockchain applications, these contracts can be made and managed in a very transparent manner. The blockchain has the ability to record the claims and the contract and also validates them by the network which leaves no room for any invalid claims as they will be rejected by the blockchain.

Peer-to-peer transactions are available with the current financial systems but some of them have certain limitations like geographical unavailability of the service. These can be mitigated through the use of blockchain which enables not only individuals but businesses to carry out their respective financial activities without being limited by factors like geography.

End to end encryption is also a feature provided through the use of blockchain. As the world moves towards integrating more and more IoT devices, blockchain services can provide applications to make the transition smoother. It can help in asset tracking by monitoring machinery and parts. This data can be recorded using this method as opposed to the current costly cloud storing methods.

In the future, it is expected that blockchain will become the standard for transactions, especially in international finance. Along with this, it is expected to improve the processes of companies by not only storing data but also enhancing operations by safely transmitting it to relevant areas for better optimization.

Blockchain even has applications for use by different Governments around the world. Voting can be ensured in an efficient and safe manner through the use of blockchain. The primary concern is voter information, which is taken care of by the high level of security that blockchain, offers for its services. The electoral process can be enhanced by the institutions responsible for it.

The future possibilities that blockchain offers for businesses are endless. It saves both time and money through all industries. From financial transactions to ensure the safety of user identities and from providing transparent contracts to storing data, blockchain offers great applications, which can be utilized by businesses in order to improve their processes. Its applications go well beyond what it is most commonly known for i.e. cryptocurrency. Regulation on the current systems can boost the overall use of these technologies and increase the confidence of both businesses and their users.

Ethereum Blockchain In A Nutshell

Ethereum is a cryptocurrency currently ranking at number two in market capitalization after Bitcoin, which is at the top. However,...